This site uses cookiesClick here to remove this messageMore information
Welcome to Silversurfers - features, offers, news & social forums for the over 50s...
Silversurfers
Log In Join
Silversurfers
Menu
Articles
Articles Best Of The WebCultureActors aged over 50 keeping the dream alive 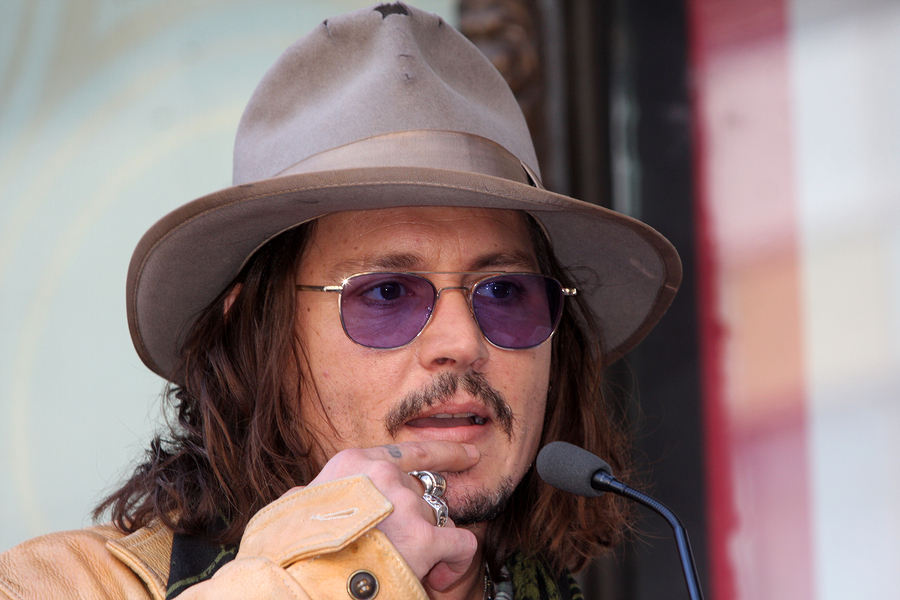 Given his enduring appeal as a teenage icon, it’s hard to believe that actor Johnny Depp – star of hits like Pirates of the Caribbean and Fear and Loathing in Las Vegas – turned 50 in 2013.

Depp continues to be counted among Hollywood’s most respected actors, as well as one of its most fashionable, and proves that older gentlemen have just as much clout as their younger counterparts.

In fact, across both women and men in the acting world, over-50s are dominating the field. Let’s take a look at the actors who are proving that 50 is the new 40.

Women over 50 leading the acting field

A quick glance at the Oscar nominations for Best Actress over the last few years shows the over-50s on top. Meryl Streep is a case in point: whether she’s playing the Iron Lady or frolicking on a Greek island in Mamma Mia, this veteran actor never seems to age in spirit. In truth, she’s 64 years old and holds the record for the most Oscar nominations, at 14. As this interview with Meryl Streep shows, she’s still full of life and fun, even in her mid-60s.

Dame Helen Mirren is another acclaimed actress and frequent Oscar nominee in recent years. 68-year-old Mirren first began acting in the 1960s, and since then, she’s never strayed far from our screens. Lately, she’s been held up as a style icon too, and has been particularly noted for embracing her silver locks. This gallery captures some of her best outfits, proving that older women can dominate the red carpet too.

Other older actresses who’ve seen acclaim in the last few years include Julie Christie (73 years old), Judi Dench (78), Melissa Leo (52), Annette Bening (55) and Glenn Close (66). In 2013, one Oscar nominee for Best Actress – French starlet Emanuelle Riva – was 83 years old, the oldest actress ever to have been put forward in that category.

But it’s not just the women leading the charge. A quick look at the Best Actor category at the Oscars shows older men are also making waves. Oscar favourites Daniel Day-Lewis and Denzel Washington for instance are 56 and 58 respectively, and still making great, demanding films. British actor Colin Firth – now aged 52 – won an Academy Award for his role in The King’s Speech in 2011, but his turn as Pride and Prejudice’s Mr Darcy 20 years ago still sets pulses racing. And 52-year-old George Clooney, nominated for The Descendants in 2012, has the demeanour of a much younger man.

One of the most interesting actors over-50 around right now is Jeff Bridges, who recently won acclaim for his turns in True Grit and Crazy Heart. Bridges is now 63 but enjoys greater acclaim and renown today than he has ever done. And as this interview with him from 2010 shows, he still finds that his life is a great source of pleasure.