This site uses cookiesClick here to remove this messageMore information
Welcome to Silversurfers - features, offers, news & social forums for the over 50s...
Silversurfers
Log In Join
Silversurfers
Menu
Articles
Articles Best Of The WebCultureBe spontaneous on stage with improv acting 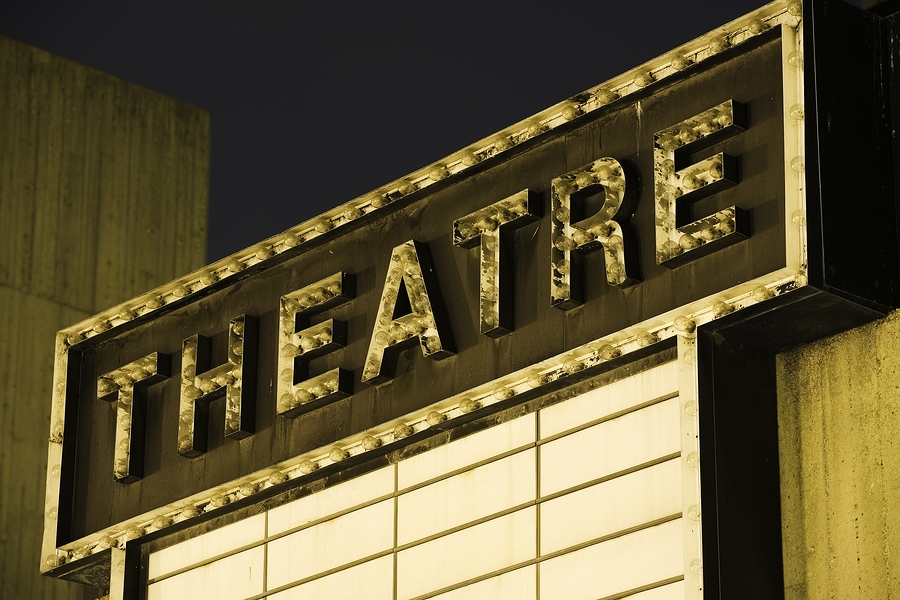 Be spontaneous on stage with improv acting

Live theatre is a favourite with people of all ages; from musicals to comedy sketches, watching the drama unfold in front of a live audience is an exciting and rewarding experience for both viewers and performers.

One of the most basic and rewarding forms of drama is improvisational comedy theatre – also known as improv acting. Some of the most talented actors and comedians in the world began doing improv shows in front of a live audience and today it’s a popular avenue for beginners who want to enter the world of drama. Even if you don’t have dreams of performing on stage, improv acting is a great way to learn the basics, improve your confidence and have a little fun along the way.

The great thing about improv is anyone can do it. Local theatres around the country offer classes where you can meet others and learn new games and techniques from an expert, and many comedy clubs run regular improv shows that you can watch to see the best in the business in action.

If you’re not sure where to begin, look through your local listings for any improv troops who may be performing in your area; many universities will have their own troop and most established comedy clubs will hold a performance once a week as well.

Once you have an idea of what to expect, look for an improv class you can attend yourself; around the UK there are many established classes where you can hone your skills from companies like Hoopla and The Comedy School, and on a more local level there’s likely a recreational class through a local theatre company or as a further education class offered from your city council.

If there’s nothing in your area, why not start your own improv group? You can do it with a small group of close friends or family members, or advertise for members, rent a space each week from a community centre and run your own games. Online resources like Learn Improv and the Improv Encyclopaedia have a huge collection of games and exercises you can try and have fun with while developing your improv skills.

For most people the hardest part about improv isn’t thinking on their feet, but is actually worrying about what other people think. Remember that you’re all together to work on your skills and support each other and just focus on enjoying yourself during the exercises.  Some other tips to keep in mind:

Be confident – For some of us this is easier said than done, but doing basic things like smiling, standing up straight, and giving everything a go will help you loosen up and take part in the exercises.

Listen carefully – Focus on what your fellow actors are saying rather than sitting on the sidelines thinking of what to do next. Instead, get into character and listen to what others around you are doing and saying and use this to react and create your own material.

Have energy – Be bold on stage, and don’t be afraid to move around and make big gestures. Make sure you’re wearing comfortable clothes that you can move around in freely and don’t make you feel self-conscious.

Make eye contact – Making eye contact with your fellow actors on stage is a simple trick but goes a long way to helping your audience stay engaged and believing that your characters are real.

Project your voice – Whether speaking, singing or even using an accent, make sure everyone can understand you by standing up straight, speaking slowly, and pushing your voice towards the audience. When you’re speaking, always try and face forward so your words don’t get lost or muffled.

Say yes – One of the most important aspects of being successful at improv is saying yes. If one of your partners or group members begins a scene, go with it and try and add to it. This will flow better – and ultimately be more fun – than trying to stop and change things mid way through.