This site uses cookiesClick here to remove this messageMore information
Welcome to Silversurfers - features, offers, news & social forums for the over 50s...
Silversurfers
Log In Join
Silversurfers
Menu
Articles
Articles Best Of The WebCultureCould you still make it as a musician? 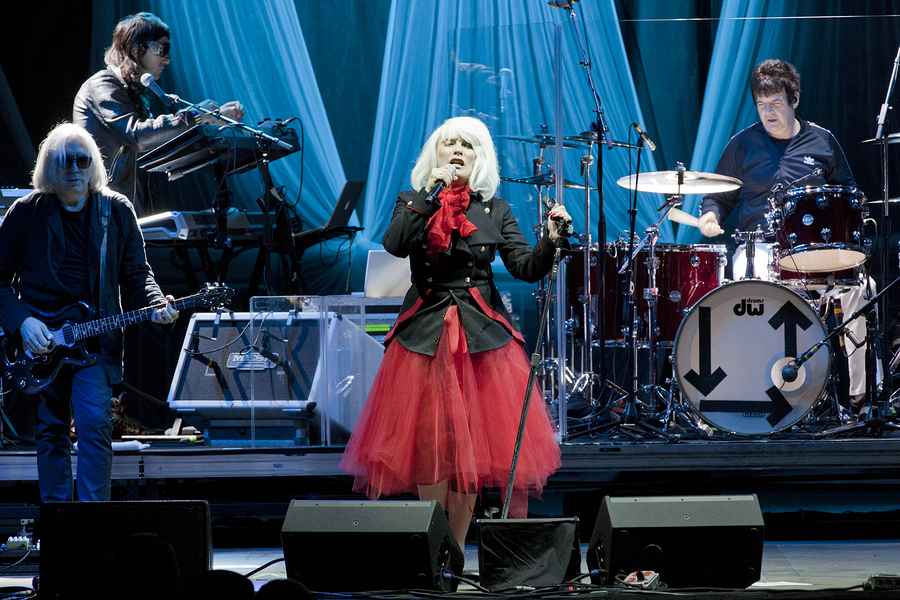 Could you still make it as a musician?

History is littered with tales of bands and musicians who made it big when they were young.

Even today, the music business is always on the lookout for the next big thing – which usually means the next young thing.

However, the number of older artists who are still enjoying success in the charts and on the live circuit are making industry bosses sit up and take note. So which over 50s musical artists are still making waves? And could a new over-50s musician still have time to make it big?

Over 50s musicians who are still rocking

Undoubtedly, the most iconic musicians who are over 50 and still going strong are The Rolling Stones. Lead singer Mick Jagger is now 70 years old, and guitarist Keith Richards is 69. Yet the band’s set at Glastonbury in 2013 was one of the musical highlights of the year, proving that older rockers still have what it takes to bring down the house. Take a look at The Rolling Stones’ Glastonbury gig to see just what the fuss was about.

These artists made it big while they were young, but there are many musicians who’ve only found success in their old age. A case in point is blues musician Seasick Steve. Now in his 70s, Steve had been working as a session musician since the 1960s but only found success in the early 2000s after an appearance on Jools Holland’s show on the BBC. His appeal is now so widespread that Steve has even appeared on the BBC’s flagship morning show, Breakfast.

Similarly, American rock band The Flaming Lips only found major success in the late 1990s, even though they had been performing as a band since the early 1980s. Since then, they’ve maintained their position as critically acclaimed, mainstream musicians and they’re particularly popular in the UK and Europe. Frontman Wayne Coyne is now 52; in this interview, he reflects on The Flaming Lips’ 30th anniversary.

These stories are an inspiration to many musicians over 50, some of whom are still looking for their big break. They show that it’s never too late, and that you’re never too old. However, rather than waiting to be “discovered”, older musicians need to make opportunities for themselves, market their music effectively, and show agents and promoters that they have the stamina to withstand the rigours of a touring schedule. This blog post from DIY Musician discusses if you are too old to make it and what you can do to improve your chances.