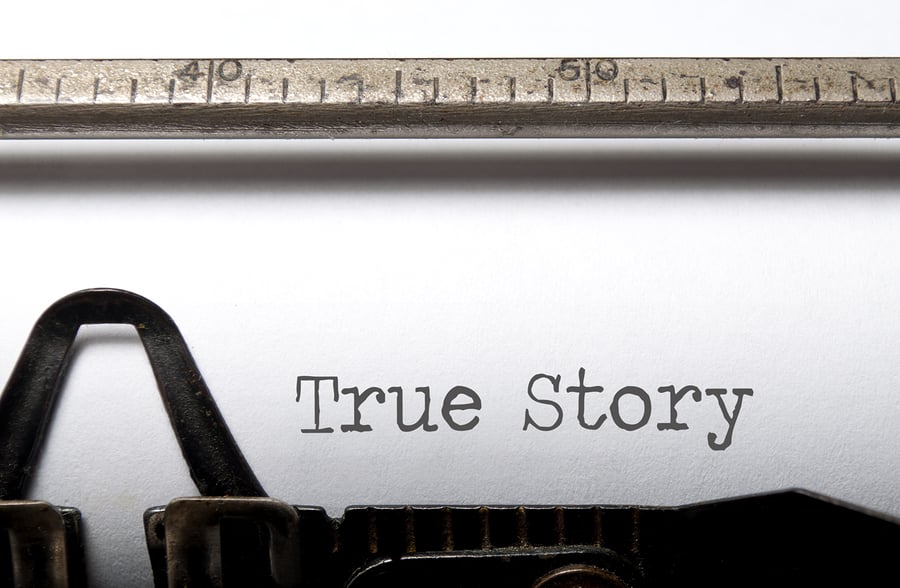 As we get closer to the Christmas shopping season, book publishers are getting ready to release a slew of new biographies to tempt readers, and the people who buy presents for them. If you’re one of these people, rest assured that new biographies aren’t your only choice.

Below, we suggest 10 of the best biographies from the last 50 years.

One of the most lauded biographies in publishing history is Antonia Fraser’s Mary, Queen of Scots. Since its first publication in 1969, Fraser’s book has been the definitive guide to this world-famous monarch – and its 40th anniversary edition is beautifully designed, making it the perfect addition to any good book collection.

There have been several biographies of Winston Churchill, but the best is perhaps Churchill: A Study in Greatness by Geoffrey Best. First published in 2001, Best condenses Churchill’s story into a succinct but richly detailed 400 pages. It’s hard to think of a better one-volume account of the great politician’s life and legacy, though Boris Johnson’s upcoming book The Churchill Factor may potentially give it a run for its money.

Margaret Thatcher’s death last year was predictably followed by a surge of interest in books about the former Prime Minister. However, few have received as much acclaim as Charles Moore’s Margaret Thatcher: The Authorised Biography, Volume One – Not For Turning. Released just a few weeks after Thatcher passed away, it’s been lauded as the defining account of this controversial political legend and the second volume is already much anticipated amongst critics and readers.

For anyone interested in American political figures, Robert Dallek’s 2003 biography John F. Kennedy: An Unfinished Life 1917-1963 is a must-read. At nearly 900 pages, it’s quite an undertaking but it’s an impressive account of a fascinating – and tragically short – life.

Capitalising on our appetite for tales of espionage, Ben MacIntyre’s A Spy Among Friends: Kim Philby and the Great Betrayal spins a remarkable true story. Since its publication in 2014, it’s received huge critical acclaim and legions of fans. It tells the story of Kim Philby, a double agent and Soviet mole – the tale sounds straight of a John Le Carre novel but it’s all completely true.

If you’re a voracious reader of classic fiction, don’t miss Claire Tomalin’s great biography, Charles Dickens: A Life. Tomalin’s biography of Samuel Pepys was also a critical favourite, and her account of Dickens’ life is one of the best and most engaging contributions to the huge range of books about the great writer.

For Bond fans, Andrew Lycett’s Ian Fleming will prove entertaining reading, while fans of classic Regency romances should grab a copy of Jennifer Kloester’s Georgette Heyer, a bewitching account of this best-selling writer.

Elsewhere, anyone interested in the history of China should pick up a copy of Jung Chang’s fantastic Wild Swans: Three Daughters of China. Chang tells the story of three generations of her own family, in a breathtakingly personal biography that’s an instant favourite with most who read it.

And Walter Isaacson’s Steve Jobs: The Exclusive Biography makes for remarkable reading too. You don’t need an iPhone or a Mac to appreciate Jobs’ extraordinary achievements, and Isaacson’s book brings his story to life in a refreshingly candid and absorbing book about the founder of Apple.

Which is the best Biography you have read to date?