This site uses cookiesClick here to remove this messageMore information
Welcome to Silversurfers - features, offers, news & social forums for the over 50s...
Silversurfers
Log In Join
Silversurfers
Menu
Articles
Articles Best Of The WebCulture10 new books in 2014 worth reading: fiction 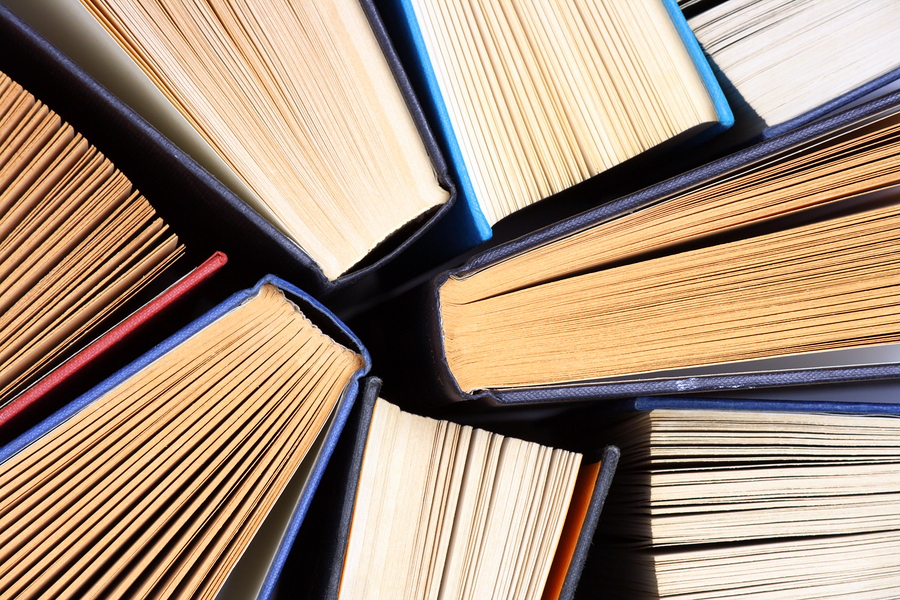 Whether you love the weight of new hardbacks or you’re addicted to instant Kindle purchases, the joy of discovering a great new book is one of life’s greatest feelings.

And it’s been a vintage year for booklovers – here’s our pick of some of the best fiction releases of 2014.

The Booker Prize – perhaps the year’s most important and influential book prize – isn’t announced until late October, but the names on its longlist and shortlist give us plenty to be excited about. Two our favourites on the Booker longlist include David Nicholls’ Us and The Bone Clocks by David Mitchell. Nicholls last effort, One Day, was a popular favourite on its release in 2009 and spent years in the Amazon best-seller list; Us is a similarly bittersweet tale of love and relationships. Mitchell’s new offering, on the other hand, is a much more ambitious literary affair and considerably longer at 600 pages: it’s sure to be a hit with fans of his most famous work, Cloud Atlas.

Neither of these books made the Booker shortlist, however – among those that made the cut, we love Karen Joy Fowler’s We Are All Completely Beside Ourselves, a funny and clever tale about a girl called Rosemary and her unhappy family. Elsewhere, Nathan Filer’s The Shock of the Fall continues to gain legions of fans since winning the Costa Award. Filer is a former NHS psychiatric nurse, and this stunning debut tells the story of a boy dealing with the death of his brother. For something a little more challenging, Eimear McBride’s Bailey’s Prize winning A Girl is a Half-Formed Thing is worth a read too: a quick look at the book’s Amazon reviews, however, makes it clear how divisive this experimental novel has been amongst readers. All three of these novels came out in hardback 2013, but have seen renewed popularity following their 2014 paperback releases and award nominations.

The best of the rest

Want to look for inspiration beyond the awards lists? Kirsty Wark’s The Legacy of Elizabeth Pringle is a particularly bewitching book. Amazingly, it’s the BBC broadcaster’s first novel and it’s an absolute gem: it’s about Elizabeth Pringle, a woman who’s lived her whole life on the Scottish island of Arran, who mysteriously leaves her home to a stranger when she passes away.

Another impressive debut in 2014 comes from Carys Bray. Her novel A Song for Issy Bradley focuses on how the death of their youngest child, Issy, leads a Mormon family in Lancashire to question their faith. It’s a tender story told from the alternating perspectives of Issy’s parents, sister and brother. It’s surprisingly funny too, and Bray is definitely an author to watch.

If you’re a fan of short stories, One More Thing by American actor BJ Novak has seen acclaim on both sides of the Atlantic. Novak, most famous for his role on the American version of TV series The Office, spins an enchanting collection of weird and wonderful tales that are a must-read for anyone who loves the short story genre.

Crime fans have also heralded Lee Child’s newest novel, Personal – the latest in the Jack Reacher series. Whether you’ve been following Reacher since he was first introduced in 1997’s Killing Floor or you’re new to the series, rest assured that Child’s gripping prose will draw you into the tale of this ex-military policeman.

Elsewhere, Val McDermid, one of Scotland’s best known crime writers, has turned her hand to romantic comedy in her rewrite of Jane Austen’s Northanger Abbey. It’s a loving recreation of the original novel in a modern day context, transplanting the story from Bath in ‘the season’ to the Edinburgh Festival. It’s part of The Austen Project, which aims to recreate Austen’s novels for a contemporary audience: watch out for Alexander McCall Smith’s take on Emma, released in November this year.

What other titles would you like to add to our top 10?