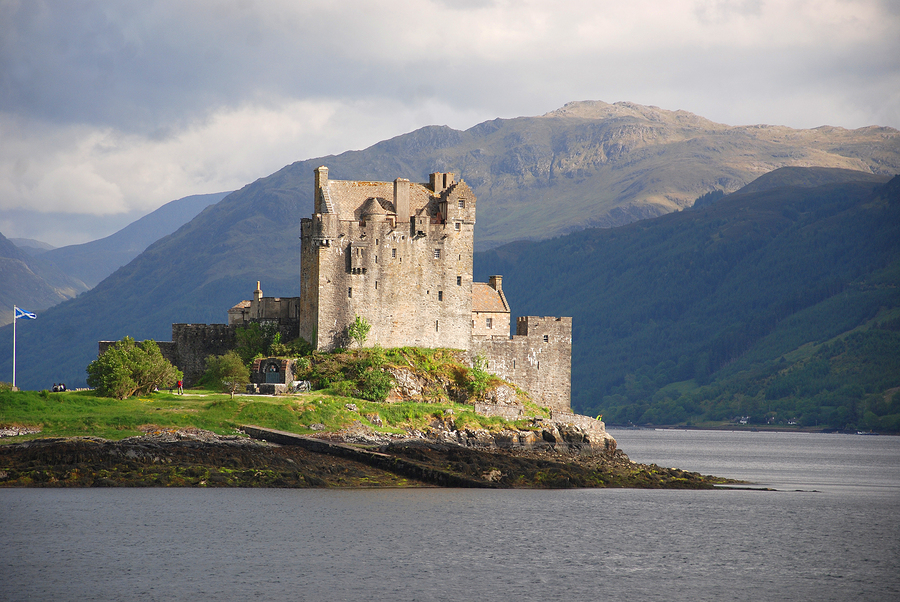 Discover the magic of Britain’s castles

Famous for feats of architecture, acts of bravery, glittering courts and stories of intrigue and romance, it’s no surprise Britain’s castles are one of the most popular attractions for both tourists and locals who come from around the world to pay them a visit.

Castles offer visitors a glimpse of the past and in Britain there’s no better way to watch history come to life than with a visit to one of the many that still stand today. From ancient ruins to modern fortifications, British castles offer a great day out for the whole family.

With hundreds of castles all over the United Kingdom, there’s no shortage of choice when you’re planning a day out. Not all castles are created equal – some have been meticulously restored and are home to museums and rare artefacts, while others have been weathered down to little more than the foundation and stand alone in the countryside.

Guides like the Guardian’s list of ten of the best castles in the UK are a good place to start for inspiration, or if you have a particular interest, Visit Britain’s guide of British castles groups the most popular sites by interest – for example, haunted castles, or castles featured on TV.

For a broader search, browse the alphabetical list of castles in the UK on the website Castle Xplorer – a particularly handy guide if you’re looking to find castles by name or country.

From the picturesque Dunvegan Castle in the Isle of Skye to the capital’s famous castle in the heart of Edinburgh Old Town, Scotland has castles dotted all over the country. Visit Scotland is a great resource for figuring out which castles are open to visitors, and have even created a custom route along Scotland’s Castle Trail to see the best of everything all in one go.

Still home to the modern monarchy, it’s no surprise there’s stunning palaces and castles worth exploring all over England. You can visit public and privately owned properties, and even the official residences of Her Majesty The Queen like Buckingham and Kensington Palace in central London. To get an idea of what’s out there, start your search at English Heritage – this website is filled with tips and has a comprehensive list of suggestions for days out at castles in England.

With some of the most impressive medieval attractions in all of the United Kingdom, Wales is a must-visit destination. Welsh cities and coastal towns both have castles to discover – you can browse the list of more than 500 castles to visit in Wales, along with other nearby attractions that might be of interest, on the official tourism website Visit Wales.