This site uses cookiesClick here to remove this messageMore information
Welcome to Silversurfers - features, offers, news & social forums for the over 50s...
Silversurfers
Log In Join
Silversurfers
Menu
Articles
Articles Best Of The WebCultureExploring the world of cinema online 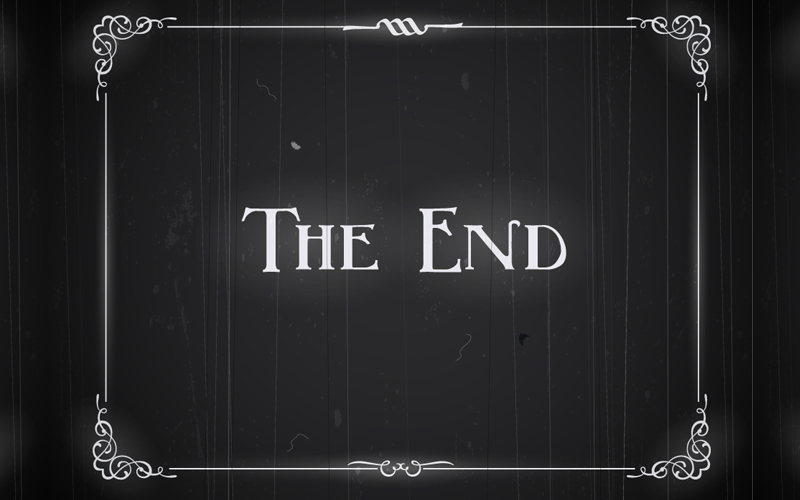 Exploring the world of cinema online

The world of film has changed a lot since the first silent pictures, but the silver screen still offers an alluring opportunity to say goodbye to reality for a few hours at a time. Whether you prefer the chance to sit munching popcorn in a cinema or you prefer to catch up on the latest releases at home, there are plenty of online resources to help you find the films you’re looking for.

Choose films, buy tickets, read reviews and find discounts – let the world of film come to you, with some handy online resources.

If you’re the kind of film lover who prefers to see the action unfolding on a big screen, you’ll never have had it better. From 3D screenings to IMAX cinema experiences with plush seats and plenty of leg room, you’re sure to find the luxurious night out you’re hoping for. On the other hand, if you prefer a retro style and quirky air, the UK’s best art house cinemas will more than happily provide. For big budget, blockbuster entertainment, be sure to book yourself a seat at your nearest IMAX cinema – it’s easy to find the one closest to you with the help of the official IMAX site. To settle down in front of the biggest cinema screen in the UK, however, you’ll need to plan a trip to the British Film Institute, which boasts an amazing 75-foot screen and all-round sensory experience. Find out more about the London based cinema or book tickets from BFI.

For smaller scale but equally wonderful experiences, you might also want to consider exploring some of the UK’s best independent or art house cinemas. From the Cameo – Edinburgh’s oldest cinema – to London’s Lexi Cinema – which is operated by volunteers and gives all of its profits to charity – there are some stunning examples of the silver screen to explore. To get started, check out the Guardian’s list of Britain’s 10 best art house cinemas or read Yahoo’s guide to top UK filmhouses.

When you’re struggling to choose which film to go and see, there’s nowhere better than Rotten Tomatoes to find a fast guide to how popular it’s been with other cinema goers. The site has a very simple – tomato based – way of grading films so you can get a good idea of how likely it is that you’ll enjoy the film. For a more in-depth look at the films in the cinema right now, set aside some time to absorb the current reviews in Empire Magazine or look forward into sinking in the world of Hollywood by browsing Total Film.

What’s more, while you can buy tickets from your local cinemas directly, you could also find some cheap deals online – allowing you top enjoy the latest big screen hits for less. Before your next outing, have a look at Money Saving Expert or Groupon to see if there are any deals currently running in your area.