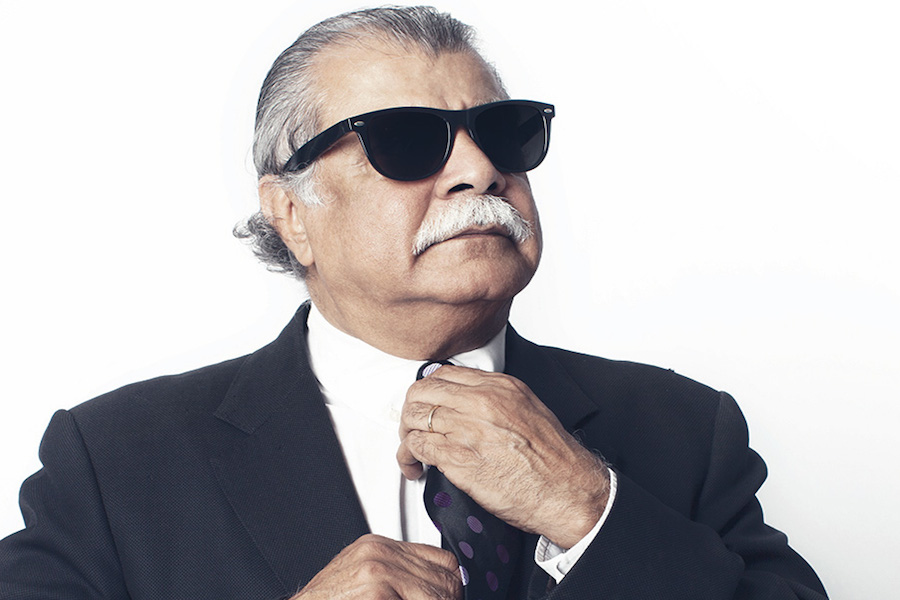 If you notice an unusual amount of men with moustaches walking around town this month, don’t worry, the 1970s upper-lip hairstyle isn’t suddenly fashionable again.

The moustaches are actually part of the annual fundraising event ‘Movember’. If you’re new to Movember, here’s everything you need to know to get caught up on this macho money-raising phenomenon.

Movember is an annual fundraiser held during the month of November in which men grow moustaches to raise money for various men’s health charities and increase awareness for men’s health issues, such as those prostate and testicular cancer. Women can also participate in the fundraiser by raising money, encouraging others to get involved and publicly sharing their support for the cause.

When and how did it start?

Movember was the brainchild of two friends—Travis Garone and Luke Slattery—from Melbourne, Australia. In 2003, they decided to convince their friends to grow a moustache during the month of November as a way to raise awareness for men’s health. They were inspired by a friend’s mother who was raising money for a breast cancer charity, and wanted to create a way for men to campaign for health issues that impacted them.

How exactly does it help?

Movember isn’t just an excuse for men to grow questionable facial hair for attention and/or their own amusement (although those are certainly added perks). It’s a legitimate fundraiser that raised £20.4 million for men’s health programmes in 2013 alone, not to mention encouraging millions of men across the globe to play an active role in their own health.

How can you get involved?

The most obvious way to participate in Movember is to grow a moustache yourself, also known as becoming a ‘Mo Bro’. You can sign up on the fundraiser’s official website, which features tools and tips for raising money.

You don’t have to be male to support Movember. Men’s health is something we can all advocate for, and women can participate by donating to the cause, encouraging their male friends to grow a moustache, organising fundraising events and spreading the word. ‘Mo Sistas’ can also register on the fundraiser’s website to officially take part in the fundraiser.

If, for whatever reason, you aren’t up for growing a ‘mo’ yourself, you can still support Movember by donating to someone who is. You can also donate to Movember any time via the organisation’s website.

4. Ask work to match your donation

To support their staff and demonstrate corporate responsibility, many companies will match their employees’ charity donations with a donation of the same amount. Ask your employer (the HR department, in larger organisations) if the company will match the funds you raise for Movember to automatically double your contribution to the cause.

To see photos from past years, read the official rules, find out more about the causes Movember supports or discover other ways to get involved, visit uk.Movember.com.

There’s hundreds of fundraising events already planned for the month of November – find an event where you can help the cause along or create your own.

Have you ever taken part in Movember before?

viking
14th Jan 2018
0
Thanks for voting!
Moustaches were used by fighter pilots in the second world war, as a better seal with the oxygen masks, otherwise seepage and chaffing would occur. Now with better advances in equipment , the need has now passed by.
Beards are a different subject, with the majority being grown because of lazyness by younger men.Possibly the older men of pensionable age cannot afford the price of razor blades and shaving soap.
Interestingly enough both Peter the Great and Henry 8, placed a tax on men who had the facial fungus.
Can anyone confirm that there are more germs in a beard than around a toilet seat ??
ReplyFlag as inappropriate

gabrial
22nd Dec 2016
0
Thanks for voting!
anything that makes men aware of their possible health problems can only be good
ReplyFlag as inappropriate

Sparkle45
5th Dec 2017
0
Thanks for voting!
@gabrial
I cannot say I noticed a rise in men with a moustache ... but I have been aware of young males with beards ... smile

I must pay more attention
ReplyFlag as inappropriate

Where to find useful Coronavirus guidance 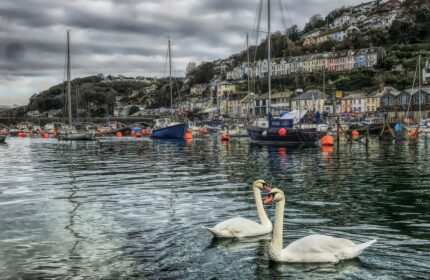