This site uses cookiesClick here to remove this messageMore information
Welcome to Silversurfers - features, offers, news & social forums for the over 50s...
Silversurfers
Log In Join
Silversurfers
Menu
Articles
Articles Best Of The WebHobbiesSave your pennies with collectable coins 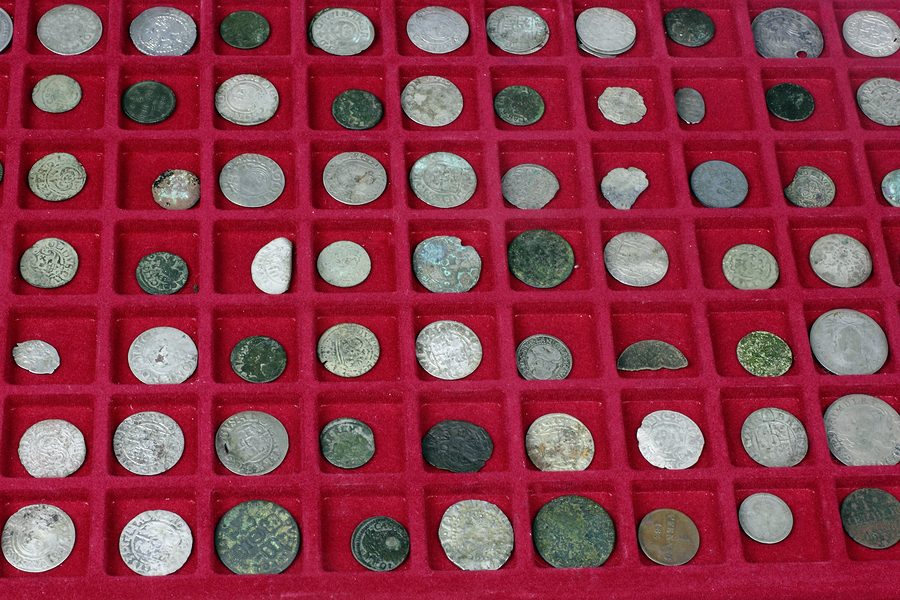 Save your pennies with collectable coins

If you enjoy history or have a fascination with the past, coin collecting is a rewarding hobby that can provide hours of enjoyment and serve as an excellent keepsake you can eventually pass down to your family.

Most collectors start with one or two coins of personal significance; for example a commemorative Jubilee coin or a rare coin from the early 18th century. From there you can start to establish your interests and start on the hunt for that special coin that belongs in your collection.

Interestingly, coin collecting is one of the oldest hobbies on record – Emperor Augustus liked to give old coins to his friends, and it was also a pursuit of the notorious Pope Boniface VIII at the end of the 12th century. The Italian poet and thinker Petrarch also collected coins, along with United States Presidents, Thomas Jefferson and John Quincy Adams. And from the 15th century onwards, coin collecting became a fashionable hobby of kings and nobles, who sent agents scouring around Europe and Asia for coins of beauty.

Starting your own collection

When you’re beginning, the most efficient way to build your collection is by choosing an interest or specialising in a particular area. Many enthusiasts make the mistake of stretching themselves too thin and end up with a collection that feels scattered and incomplete. By focusing on one area at a time you have the opportunity to become an expert in your field and stand a much greater chance at completing your collection before expanding into a different subject or time period.  Some of the most popular areas of focus include:

Buying coins and protecting your collection

Much of the joy in collecting coins is in imagining the tales that they could tell – before reaching a collection coins have passed through thousands of hands and each changing face gives a clue to the social and political happenings of a given time period.  As a result though, coins – particularly old ones – can be delicate and should be handled and preserved with care. Never clean an old coin without professional advice – certain cleaning agents can damage your coins and end up causing more harm than good if not handled with care.

Always purchase coins from trusted vendors and check the provenance before you buy; old coins can be costly so do your research to make sure the coin you’re investing in is of value. Organisations like the London Mint Office  and the Royal Mint can be particularly helpful when you’re trying to establish a coin’s origins or looking to purchase commemorative coins to fill out your own collection.

You can also purchase individual coins online from retailers like Baldwin’s, and in addition the website offers information about upcoming auctions where you can bid for rare coins. If you’re interested in attending events to meet other collectors and learn more about some of the rarest coins in the world, The British Numismatic Trade Association has a list of regular auctions and events  all over the UK you can attend to get involved.