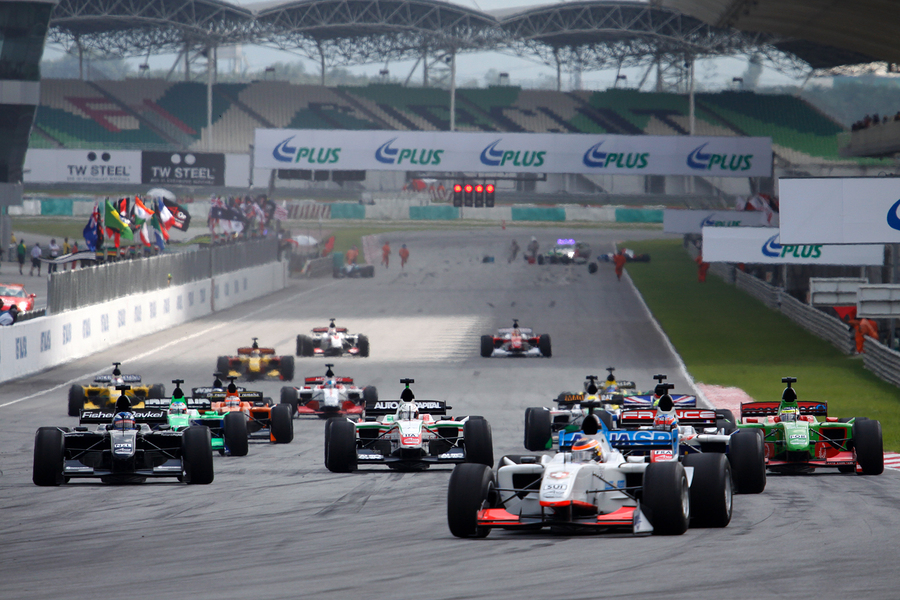 Ever since its inaugural race in 1950, Formula One has been one of the world’s most glamorous and exciting sports – and its drivers have become the stuff of legend. As of 2014, German Michael Schumacher remains the most successful F1 driver ever, with 91 Grand Prix wins between 1991 and 2006 – nearly twice as many as Frenchman Alain Prost, who’s next in line with 51 wins.

Yet British Grand Prix drivers have had a huge impact on the sport too, from early pioneers like Graham Hill and Jim Clark to today’s biggest success story, Lewis Hamilton. If you want to know more about the greatest Formula One Grand Prix drivers from Britain, here’s are some of the best sites on the web.

As of 2014, the most successful British Grand Prix driver ever is Nigel Mansell, who clocked up 31 wins and one World Championship between 1980 and 1995. This makes him the sixth most successful F1 driver worldwide, behind Schumacher, Prost, Ayrton Senna, Sebastian Vettel and Fernando Alonso. Nigel Mansell’s official website is packed with statistics and information about this British racing star, including his post-F1 achievements.

With 27 Grand Prix wins and three World Championships, Sir Jackie Stewart is Britain’s second most successful Formula One driver. Stewart – who raced from 1965 to 1973 – was an early player in British F1 racing, along with fellow Scot Jim Clark, who tragically died in a Formula Two accident in 1968. In 2001, he received a knighthood and SirJackieStewart.com has some fantastic clips and images from his F1 heyday.

Even before Stewart and Clark were on the scene, Sir Stirling Moss was making inroads for British racing.  Born in London in 1929, Moss began his career in 1950 – the year of the inaugural World Championship. His first win was the 1955 British Grand Prix, and he went on to notch up another 15 victories before leaving Formula One in 1962. Visit the Stirling Moss official website to find out more about his career and watch videos of his race history.

With 10 Grand Prix wins, Brit James Hunt was a hugely popular Formula One driver between 1973 and 1979 and was an icon of the decade. Hunt’s popularity, however, stems primarily from his glamorous image rather than his racing record. His life was the subject of acclaimed 2013 biopic Rush – a film that was enthusiastically endorsed by his sons, who run the official James Hunt website.

Between 1994 and 2008, David Coulthard gained 13 Grand Prix victories and today is a well-known F1 commentator. Still racing are Jenson Button and Lewis Hamilton, who have 15 and 22 Grand Prix wins apiece up to 2014 and are still blazing a trail for British Formula One racing.

Incorporating tai chi into your lifestyle
JOIN SILVERSURFERS AND...