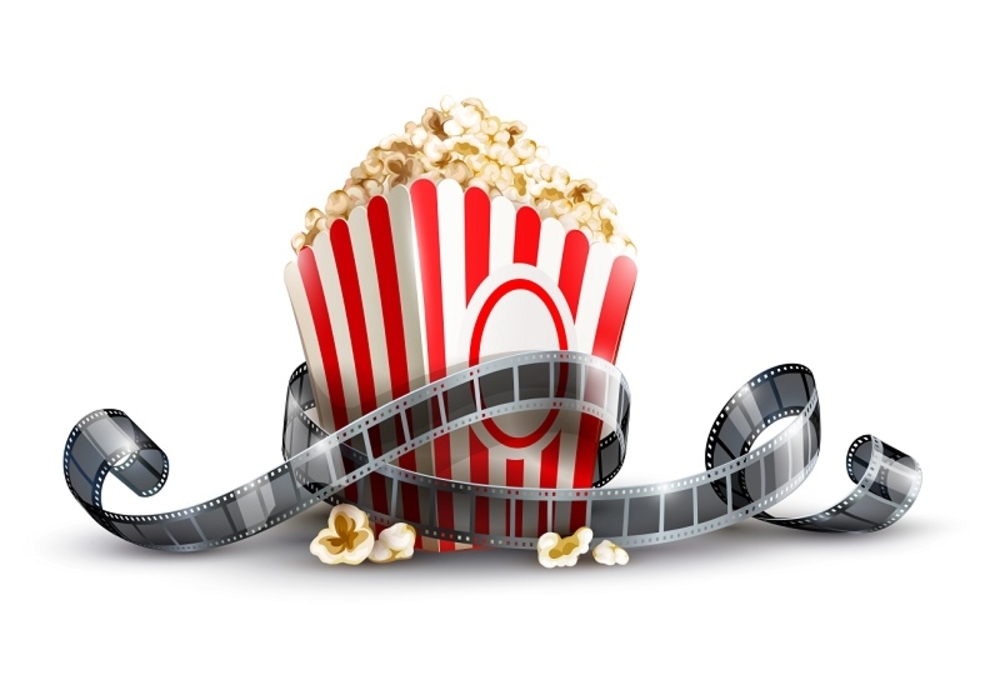 Gone are the days when TV channels had all the control when it came to your viewing habits. Now, thanks to the great variety of movie streaming sites, it’s possible to pick and choose what you want to watch and when you want to watch it.

The next time you have a craving to sit down in front of one of your favourite movies, you don’t have to buy the DVD or scour the TV listings to find its next screening. All you need to do is make your selection online from your preferred streaming site and you can start watching in a matter of minutes.

It used to be that if you wanted to stream films online, you’d have to watch them via your computer or laptop, but that’s no longer the case. If you have a web-enabled Smart TV or you have your TV hooked up to a games console such as an Xbox or PlayStation, you’ll be able to stream your films onto the big screen.

The biggest player in the online movie streaming field has to be Netflix. Offering thousands of films and TV shows and a very easy to use interface, Netflix allows you to sync your account across a number of devices and watch as many films as you want for a regular monthly payment of £5.99. As the undisputed market leader, Netflix has a massive amount of choice compared to many of its competitors and it’s even started funding and making its own TV shows.

Amazon has been starting to carve a space for itself in the streaming world thanks to its Instant Video offerings. With Amazon, you have two different choices – either you can buy films to stream individually, similar to choosing a film from a video store, or you can sign up for Amazon Prime and pay a monthly fee that includes the ability to watch as many films and TV shows as you want. The second option offers far better value for money but the first is better if you’d prefer to avoid signing up for an on-going bill.

Another option is Now TV from Sky, which has two different packages to choose from. One is its Entertainment Pass, a £4.99 a month package that allows you to watch 10 different satellite channels through your TV, computer or web device. The other is a dedicated movie service that costs £8.99 a month but does give you access to all of he latest movies and is likely to have big name films more quickly than other streaming services.

If you’d prefer to avoid a monthly contract completely, BlinkBox might be the ideal choice for you. This streaming service works on a rental model and allows you to pick and choose which films you’d like to watch, charging anywhere between 99p and £3.49 for each one. It’s a good choice if you’d like to give movie streaming a go and you’re not sure you want to commit to an on-going service.