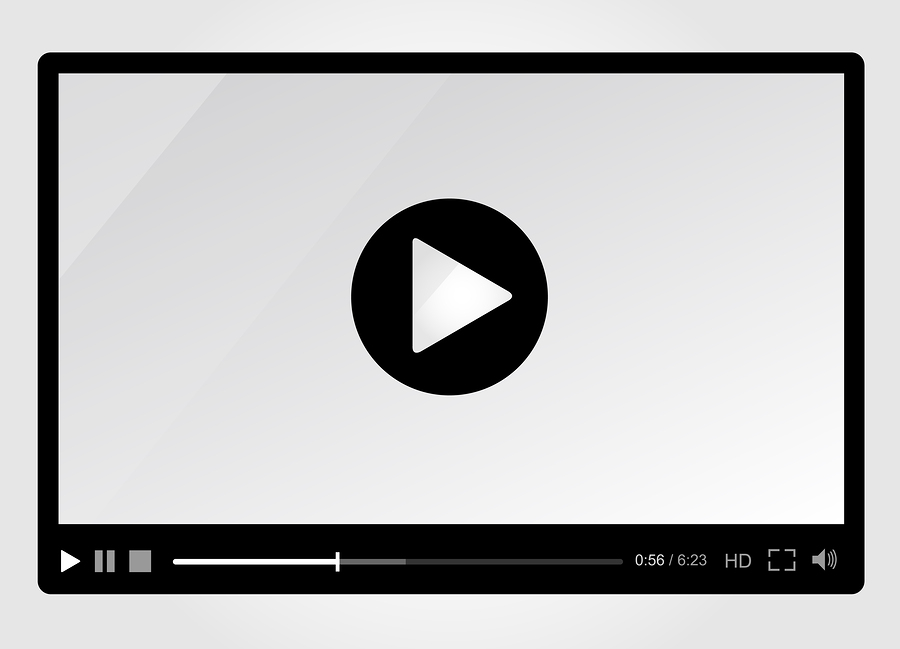 Listen on the move with the best music streaming sites

One of the most exciting things about our home technologies today is that we can keep large digital libraries that traditionally needed hard copies.Instead of stacks of books, photo albums, CDs and movies taking up space at home, we can keep copies of all these files on our computers, phones and tablets to enjoy on the move.

The way we listen to music has been evolving for years, from records to cassette tapes to compact discs and now mp3 files, technology has made it easier to access the songs and musicians we love wherever we are. While purchasing music to download onto an mp3 player or iPod is still very popular, many people are moving away from this model in favour of streaming services instead. These services make it possible to listen to music directly from the internet and create playlists of all your favourite songs without having to pay for each album or song individually.

What is music streaming?

Music streaming is a fairly new development, and has only begun to get popular in the last few years, so don’t be intimidated if you aren’t quite sure what streaming means. Faster, more reliable broadband speeds have made it possible for the Internet to show data in real time. So, instead of downloading a file that will live on your computer, your song or video is data that is streamed directly from a server, and then “decoded” using a music or video player. This resembles the way information passes to your television using a cable or satellite signal and is then decoded to present a picture on your screen.

If you have used YouTube to see a video or the BBC’s iPlayer to watch an episode of a show you missed for example, you have already relied on a streaming service to watch the content you love. Music streaming sites work in exactly the same way, except they are primarily used for songs, audio books and radio programmes rather than films or television shows.

As you get started, some streaming sites will ask you to download a player in order to listen to the music, while others will have one built into their website so all you need to do is visit the page and press play. To listen to music, you may be asked to create an account. Most platforms offer both free and paid upgrade services, so you can get a feel for whether it’s for you before committing to an ongoing subscription. Three of the most popular streaming services include: