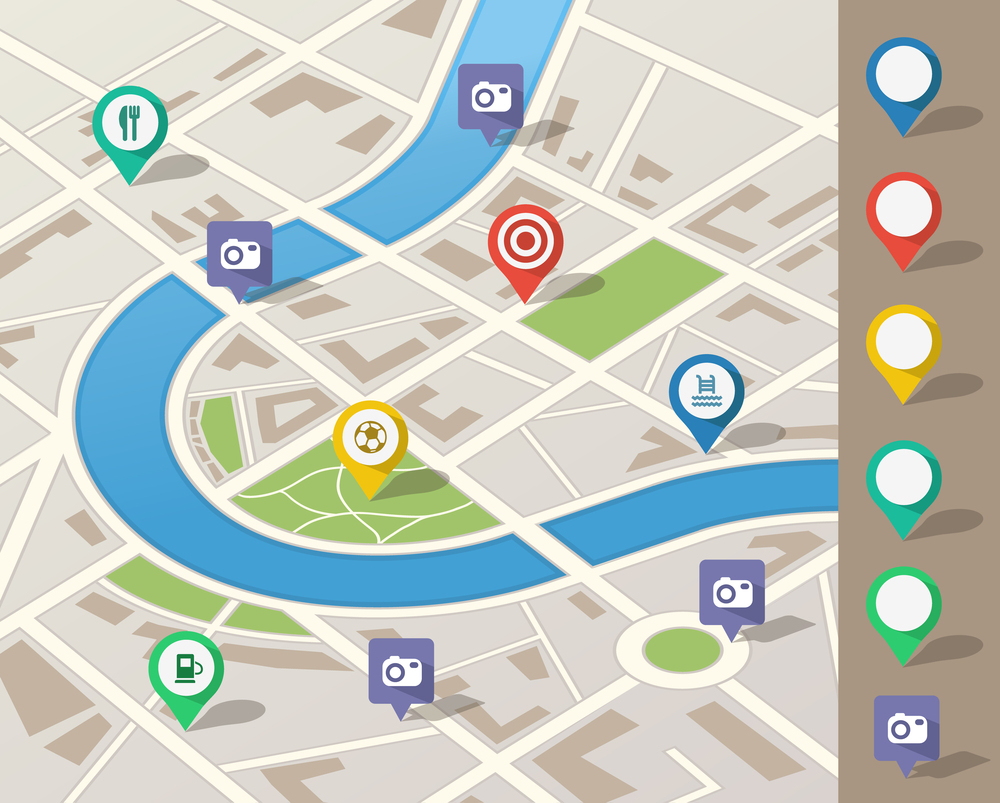 Despite the privacy complaints and lawsuits that have dogged it since its 2007 launch, Google Street View has been one of the web’s most influential and popular developments.

It’s sparked a worldwide appetite for exploring geographical areas, no matter where you are. So if you live in Australia but would like to see your childhood home in Manchester, Google StreetV iew means it’s just a few mouse clicks away.

Partly thanks to this application, the popularity of street webcam sites has been on the rise too. Now, there are cameras across the UK that are beamed to audiences around the world, so you can see just what’s going on in a village square or in the heart of London. But, with so many to choose from, which streetcams are the UK’s most interesting?

Perhaps unsurprisingly, a large chunk of the UK’s streetcams are in London – a city that has one of the world’s highest rates of surveillance. Many of these streetcams provide traffic information – so if you’re just about to leave work, they’re a great way to glimpse what your journey home might be like. The BBC’s London “jam-cams” offer footage of the major motorways in and near London

However plenty of streetcams in London have fun purposes too. Take the Tower Bridge Live camera, for instance – the picture quality is excellent and it’s a great way to see Tower Bridge on the rare occasions that it opens, even if you’re not in London. The tongue-in-cheek Abbey Road streetcam let’s you see countless people walk the zebra crossing made famous by The Beatles, while the Leicester Square webcam offers a glimpse of the red carpet during its regular film premieres.

Street web cams around the UK

Of course, London isn’t the UK’s only exciting city and there are plenty of streetcams offering insight into life around the country. Edinburgh Zoo’s famous pandas have their very own live feed, though it sometimes has to be turned off when they are feeling unwell. In fact, there are streetcams across this historic city showing you what’s going on at major sights like Edinburgh Castle and Princes Street. And if you’re yearning for a break from city life, there’s a number of webcams in the Lake District with online feeds covering Ullswater, Derwentwater and Windemere. So no matter where you live in the world, you can feel back in touch with this spectacular natural landscape.

Remember, the live feeds from street cameras won’t always be online. That’s because these cameras are sometimes needed for traffic and security purposes. But there’s plenty of fun to be had from webcams at any time of year, and it’s a great way to see what’s going on in the rest of the country. Outside big cities, many street cameras are privately run by shops or organisations. So if you’d like to set up a live feed in your town centre or performance space, get in touch with the local authorities to see if it’s possible.

Dave
21st Jun 2014
0
Thanks for voting!
I still like http://www.MotorwayCameras.co.uk the best 🙂
ReplyFlag as inappropriate

ganymedeharrogate
20th Jun 2014
0
Thanks for voting!
this article would be far more interesting (and useful) if the author had bothered to research and publish how to FIND these street webcams...
john, harrogate, uk
ReplyFlag as inappropriate 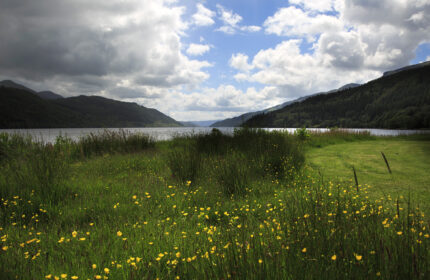