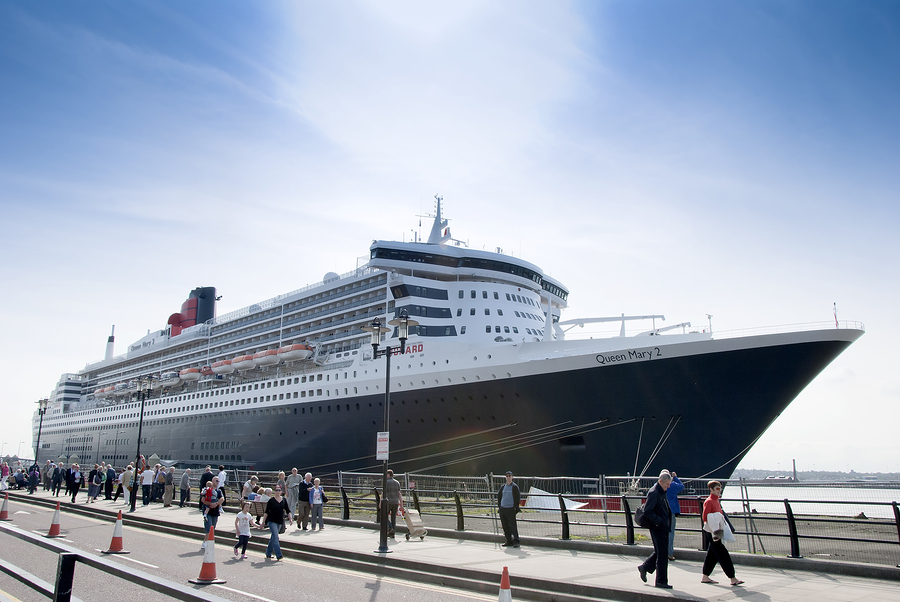 Your guide to the world’s biggest cruise ships

And with so much to do and so many people to accommodate, it may come as no surprise that some of these ships are enormous. Here’s our guide to the world’s biggest cruise ships.

The biggest cruise ship in the world is Allure of the Seas, run by Royal Caribbean. It’s 362m long and carries 6230 passengers and 2380 crew members. And with 21 heated pools, 24 lifts and 16 decks, it certainly has enough space to put them all. In addition, there are 22,000 species of plants and trees on board the Allure, as well as a zip wire, an outdoor AquaTheatre, designer shops and over 20 different eateries.

Just 5cm shorter than the Allure is its sister ship, Oasis of the Seas. With the same capacity and facilities, the Oasis is one of the best family cruise ships out there and, like the Allure, counts DreamWorks characters – including Shrek and Kung Fu Panda – among its passengers. If you’re keen to get on board the Oasis, your chance is coming soon: in October 2014, it stops at Southampton. And from summer 2015, the Allure will be based in Barcelona from where it will make a series of one-week Mediterranean cruises – so book fast if you want to secure a once in a lifetime fly cruise deal on this exquisite liner.

Rounding out the top three is the Norwegian Epic, run by Norwegian Cruise Line. Voted Best Cruise Ship for 2011 and 2012 by Travel Weekly, it holds 4100 passengers and 1750 crew members, and is 329m in length. With 20 different restaurants, an aqua park, fitness centre, climbing and rappelling wall, and plenty of family entertainment, this is the ultimate in luxury for European and Caribbean cruises.

Next on the list are Royal Caribbean’s Freedom Class ships – Freedom of the Seas, Liberty of the Seas and Independence of the Seas. Each of these ships are equal in size at 339m long and carry 3630 passengers.

Longer in length at 344m but smaller in tonnage is Cunard’s Queen Mary 2, a beautiful liner with a 3D cinema, planetarium, theatre, spa and several restaurants. The best way to enjoy the luxurious QM2 is on its signature voyage between Southampton and New York; the ship makes its 10th anniversary Westbound Transatlantic Crossing in May 2014.

Also of note are the Norwegian Breakaway, Royal Princess and MSC Divina, but there are loads more large cruise ships to discover too. For more details on the world’s biggest cruise ships, CruiseCritic.co.uk has a list of the top 25 ordered by tonnage and you can find cruise packages for many of these liners throughout the year.