This site uses cookiesClick here to remove this messageMore information
Welcome to Silversurfers - features, offers, news & social forums for the over 50s...
Silversurfers
Log In Join
Silversurfers
Menu
Articles
Articles Best Of The WebTravelPlanning your Baltic cruise: where to begin on the web 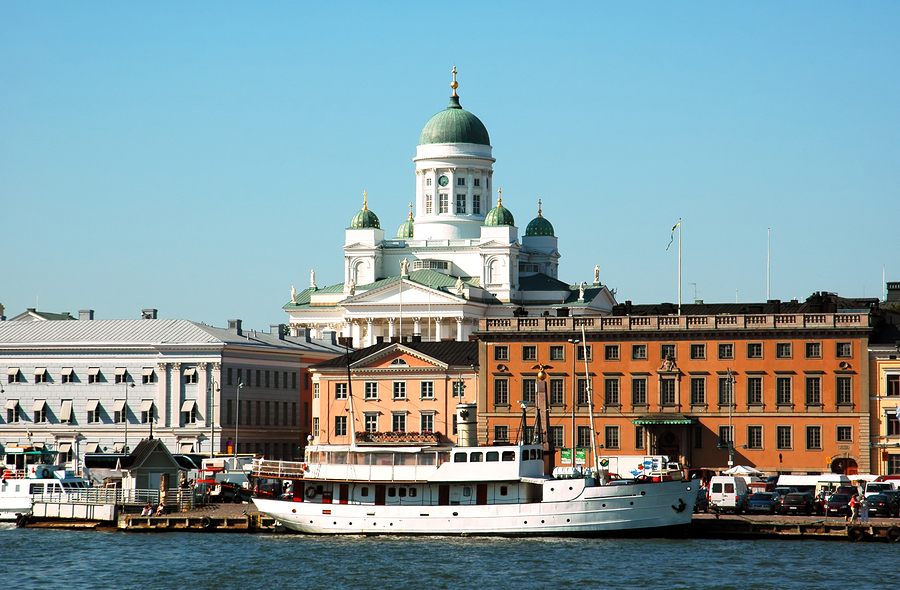 Planning your Baltic cruise: where to begin on the web

With its warm temperatures and bright blue waters, it’s no surprise that the Mediterranean Sea is such a favourite with holidaymakers in Europe. But on the other side of the continent, the Baltic certainly gives it a run for its money.

Stretching from the Danish islands to Russia’s northern European corner, the countries surrounding the Baltic Sea – including Germany, Poland, Sweden, Estonia and Finland – boast an enticing mix of cultural attractions and underrated coastal scenery. And there’s no better way to see the delights of the region than on a Baltic cruise in the summer. If you’re planning a Baltic cruise, keep reading for tips on where to book and what to see.

Looking for a classic Baltic cruise? Thomson’s Baltic Explorer incorporates a packed itinerary over 12 days. It leaves from Newcastle (where it also finishes) and stops at major cities like Stockholm, Helsinki, Tallinn, St. Petersburg and the German seaside resort of Warnemunde. On this cruise, you’ll also travel through the Kiel Canal, which links the North Sea to the Baltic Sea and claims to be the world’s busiest artificial waterway.

If you’re looking for a Baltic fly cruise package, Norwegian Cruise Line’s Baltic Capitals from Copenhagen cruise could be your dream break. On this cruise, you’ll fly direct to Copenhagen and stop at nearly every Baltic capital city before making your way back to Copenhagen, from where you fly home. This cruise also includes two nights in St. Petersburg, so you’ll have plenty of time for sightseeing in Russia’s enchanting cultural capital.

Alternatively, those who want to expand their trip to include the Baltic’s surrounding regions will have plenty to choose from. Cunard’s Baltic, Scandinavia and Iceland cruises are a wonderfully luxurious way to see the area. Fly to Hamburg and embark on the eight-day Norwegian Explorer cruise to witness the supreme beauty of the famous fjords, or join the Arctic Circle Discovery cruise from Southampton for 15 days in northern Europe.

P&O’s Baltic cruises also offer a wide selection of voyages, including classic Baltic stops in Russia, Germany, Estonia and Poland. P&O also offer a 16-night Kiel Week cruise: Kiel Week – or Kieler Woche – is the largest sailing celebration in the world, and the cruise is a fantastic way to see the tall ships that arrive in Germany for the festival. Elsewhere, Fred Olsen Cruise Lines’ Baltic Festivals cruise also takes in Kiel Week, as well as making stops at Tallinn’s Song and Dance Festival and the Copenhagen Jazz Festival.

With so many Baltic cruises to choose from, it can be hard to know which is the right one for you. Iglu Cruise lets you compare Baltic cruises online, so you can survey a range of itineraries and prices before making a decision. And if you want to see how other travellers have rated a Baltic cruise, look for passenger reviews at CruiseCritic.co.uk.

Remember, if you don’t see a cruise that suits your interests or your budget, it’s not a lost cause. UK cruise deals are constantly updated so you could find what you’re looking for in just a few months’ time.