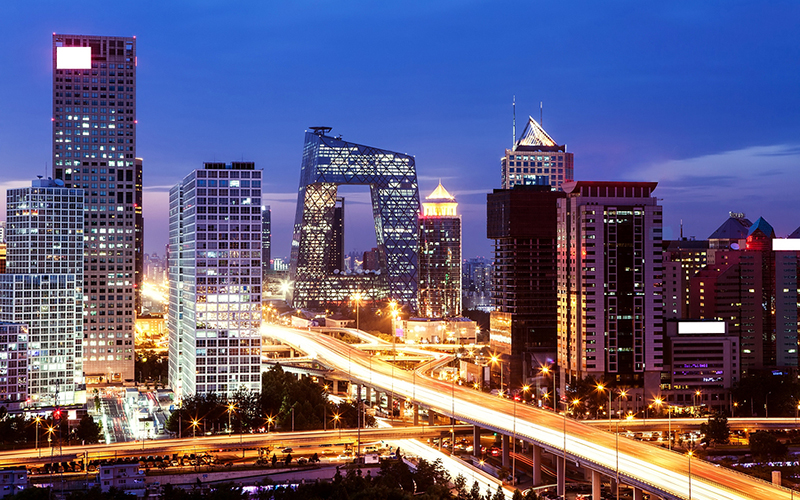 What To See & Visit In Beijing, City Guide

Beijing might not have Shanghai’s flashy reputation, but China’s capital city is a great holiday destination – especially if you’re a fan of arts and culture.

A city of over 20 million people, Beijing used to be referred to as Peking in colonial times. Thanks to China’s rapid economic growth, this city is now an enticing blend of imperial attractions, modern architecture and world-leading museums.

Wander around Beijing and you’ll find remnants of China’s imperial past everywhere you look. The city’s most popular attraction is the Forbidden City, a huge well-preserved palace complex in the heart of Beijing. Now known as The Palace Museum, it was once home to the Ming and Qing dynasties. Audio guides are available in English for visitors who want to learn more.

Next, head to the world famous Tiananmen Square. One of the world’s largest city squares, Tiananmen is at the heart of Chinese public life and was the site of a tragic massacre in 1989. Today, there’s a lot of security around the square and there isn’t much to do here, but no trip to Beijing is complete without a visit to Tiananmen.

To see some of the world’s finest examples of Buddhist architecture, take a temple tour around Beijing. The Lama Temple is a favourite with travellers here, though the Ming dynasty Wanshou Temple and the Yuan dynasty Dongyue temple are also worth a visit. And don’t miss a glimpse of the stunning Temple of Heaven, now a UNESCO World Heritage Site.

Did you know the Great Wall of China is just an hour away from Beijing by train? Make sure you take a trip to this world-famous structure and walk along its walls. Then, head back into the city and relax with an evening at the acclaimed Beijing Opera – or the Red Theatre Kung Fu Show, if you’d prefer.

And don’t leave town without eating a classic of Beijing cuisine: roast duck, shredded and served in thin pancakes, with cucumbers, spring onions and plum sauce. For a quick late-night snack, grab some grilled lamb at a roadside stall for a taste of authentic Beijing street food, or fill your belly with delicious Chinese dumplings. For local lamb hotpot, make sure you visit Yang Fang restaurant or head to Donghuamen Night Market to sample a wide range of Beijing dishes from its vendors.

Booking your holiday to Beijing

If you’re compiling your own itinerary, you’ll find a wide range of fantastic hotels in Beijing. The Grand Hotel Beijing, for instance, offers its guests truly spectacular views over the Forbidden City, while Aman at Summer Palace combines traditional architecture with modern luxuries. Courtyard 7 is another top hotel that faces onto two 300-year-old courtyards. Or indulge yourself at the spectacular Jin Jiang Tower Hotel in Dongcheng district. For travellers who prefer more independent accommodation, there are also a number of city-centre apartments to rent.