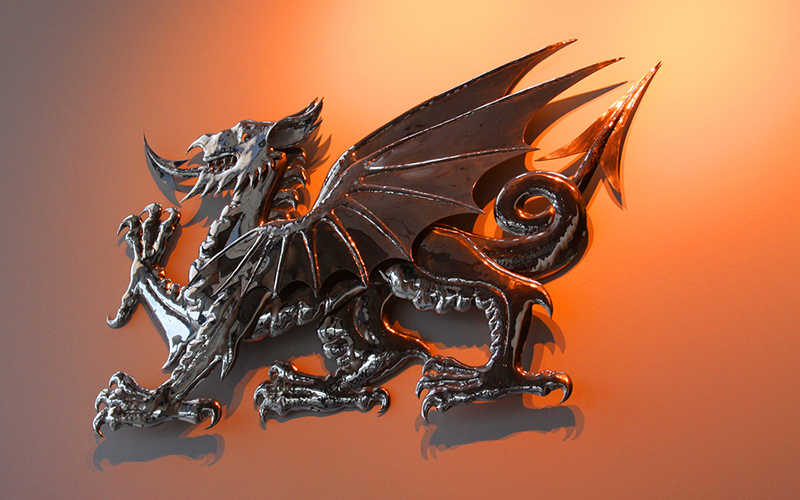 What To See & Visit In Cardiff, City Guide

Since devolution, Cardiff – Wales’ capital city – has had a new lease of life. This former industrial centre is now one of the UK’s most exciting city break destinations, with impressive architecture, fascinating museums and a variety of family-friendly attractions.

So whether you’re planning a fun weekend away for two or a family getaway, city breaks in Cardiff should be at the top of your list.

Things to see and do in Cardiff

Cardiff is teeming with iconic modern buildings, like the Millennium Stadium, the Wales Millennium Centre and the Senedd (home of the Welsh Parliament), but it still has its fair share of historic attractions. At Cardiff Castle, you’ll see a fascinating Norman castle that’s built upon the foundations of a Roman Fort. Once the home of the Marquis of Bute, this is one of the city’s most extravagant attractions. Take a guided tour so you don’t miss an inch of the features on display here. For more castle fun, visit Castell Coch, a 13th century Gothic castle just outside the city.

To see one of Wales’ most important churches, head to Llandaff Cathedral. Dating back to the 12th century, the cathedral was restored after heavy bomb damage during World War Two. Local ghost walks are also very popular, especially around Halloween. Not as old but just as popular is the Norwegian Church in Cardiff Bay. Built in the late 19th century, this lovely small, white church was frequented by Roald Dahl and his family when the author was a child living in Cardiff.

Nearby, you’ll find Mermaid Quay, Cardiff’s bustling waterfront area. Whether you’re enjoying an al fresco lunch, a relaxing cup of coffee or a pre-dinner cocktail, this is the place to find Cardiff’s most enticing bars and restaurants.

Elsewhere, Techniquest is a must-see. Britain’s biggest science and technology museum, this attraction is filled with interactive exhibits and a Planetarium, promising fun for visitors of all ages. St Fagan’s National History Museum and National Museum Cardiff are also big favourites with locals and travellers.

And don’t miss out on a glimpse of Cardiff’s most recent superstar: Doctor Who. The newest instalments of the BBC’s flagship sci-fi show are filmed in Cardiff. Book tickets in advance for the Doctor Who Experience in Porth Teigr, Cardiff Bay, or take a Tardis Studio Tour – great fun, even if you’re not a fan of the show.

You can fly to Cardiff International Airport from many major cities around the UK, including Newcastle, Edinburgh, Glasgow and Belfast. Alternatively, take a direct train from London Paddington to Cardiff Central and you’ll be in the Welsh capital in around two hours. Find out more about rail travel to Cardiff through National Trail. You can also drive to the city but once you get there, it’s much easier to travel around on foot or by bicycle.

There’s a number of great hotel to stay at too. Enjoy a luxury break in Cardiff when you stay at the St. David’s Hotel and Spa. Or have a more adventurous holiday with family and stay at the Cardiff Caravan Park near Bute Park.