This site uses cookiesClick here to remove this messageMore information
Welcome to Silversurfers - features, offers, news & social forums for the over 50s...
Silversurfers
Log In Join
Silversurfers
Menu
Articles
Articles CharitiesDSWFTafika is having some fun! 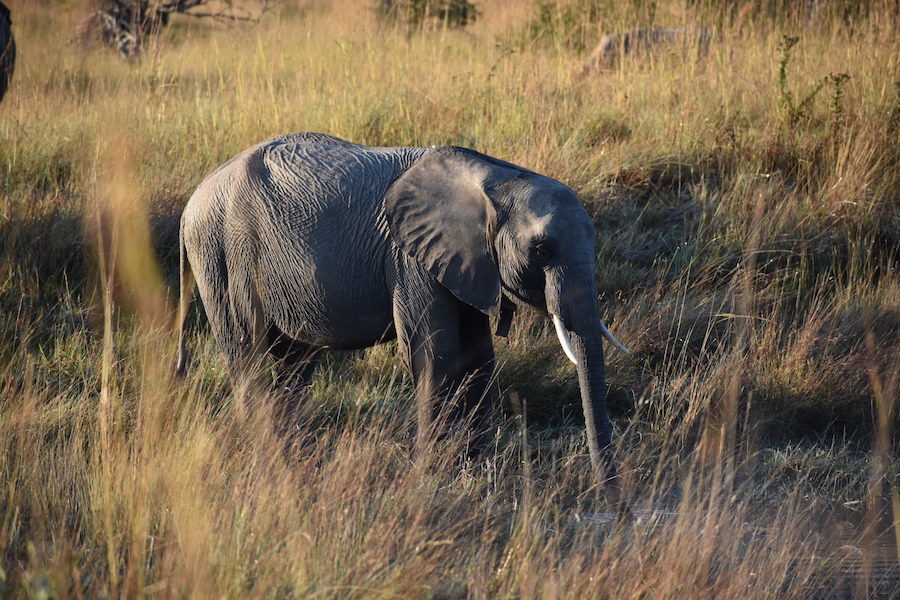 Tafika is having some fun!

Tafika has been showing off his playful side recently, which is a wonderful sight to see, since he is often the serious big brother to the younger orphans of the release herd.

One afternoon, he stood by the boma gate for a while, using his trunk to rattle the gate as if he was attempting to open it. The keepers called out for him to stop but he continued, seemingly having fun.

Over the next few weeks, Tafika appeared at the same gate, rattling it further but stepping back slightly as the keepers called out to him, returning to the same spot as they walked away! Eventually, to the keepers’ delight, Tafika wandered off to find something else to keep him entertained.

He was also very interested in a new sand pile that was placed within the boma, rolling around in it and covering himself in the fresh sand, truly displaying his fun-loving side.

Tafika has also shown his protective side recently. During a morning bush walk, a vehicle passed by, which Tafika was very unhappy about. He trumpeted loudly whilst keeping a close eye on the vehicle’s direction until it was out of sight.

This incident shows that Tafika was demonstrating his responsibility for the herd, attempting to ward off any danger that came their way. And when visitors turned up on camp, Tafika was very intrigued, proving that he knew they were strangers and were to be treated with caution. These behaviours suggest that Tafika is growing into a strong yet caring leader.

We look forward to sharing more stories about Tafika’s exploits with you in the year ahead! If you’re interested in learning more about this iconic species or the other animals that we work hard to protect please visit our website