This site uses cookiesClick here to remove this messageMore information
Welcome to Silversurfers - features, offers, news & social forums for the over 50s...
Silversurfers
Log In Join
Silversurfers
Menu
Articles
Articles CharitiesWhen the firing stops – The reality of living with PTSD 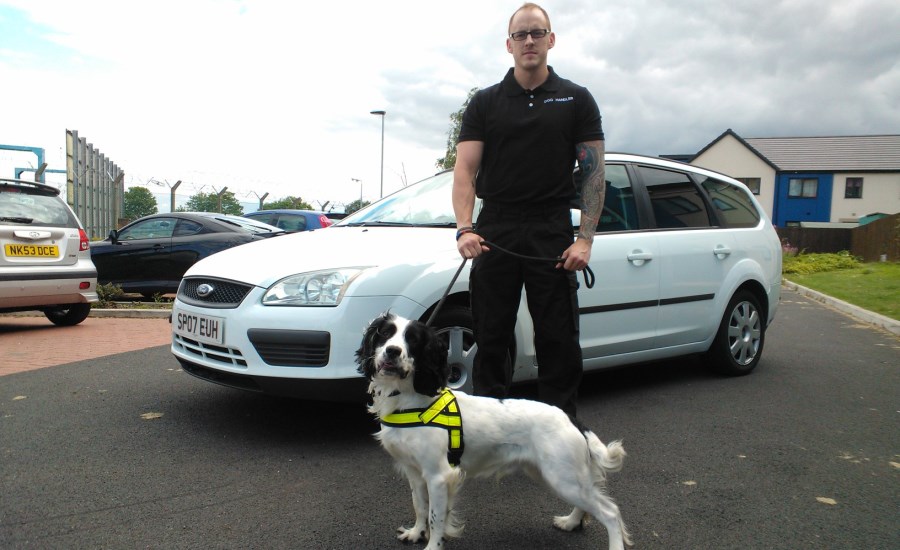 When the firing stops – The reality of living with PTSD

Afghanistan was everything Sean thought it was going to be. Hot, stifling and with incessant mortar and rocket bombardments raining down on him and his fellow soldiers.

But the memory that sticks with him is when suddenly it stopped – the unnerving silence during Ramadan leaving him constantly on edge.

Back home, everything seemed normal before it slowly began to fall apart, as his behaviour became more and more erratic. “You feel like your body is going into reverse, as though you’re dying,” said Sean. “One by one, you begin to lose touch with your friends and family. They don’t like your behaviour. That new job you started? Gone. Loud noises frighten you. You shake. You cry.”

Sean ended up in hospital thinking he’d hit rock bottom. Then his wife left him and he lost his house. With nowhere to go he put his belongings into storage with what was left of his money, packed a grab back and hit the streets, self medicating with cheap wine.

That was his life then. Now he is a professional dog handler. Working. Employed. Still dealing day-to-day with PTSD, but independent. He got offered a helping hand from Lesley, an Employment Mentor for Walking With The Wounded’s Home Straight programme. She was his glimmer of hope when he had nothing left to lose. Since that day, Sean has never looked back.

Other soldiers aren’t so lucky. Some stay on the streets. It’s important for us to remember that some of our soldiers come home with an invisible injury and a big part of it is denial. PTSD is a silent condition that might not surface on day one or even day one hundred. On average it takes 12 years before a veteran actively seeks help for a mental health condition.

But, as Sean’s story shows, there is always hope. With our support wounded ex-servicemen and women can press play again on their lives.

How to give to charity for free this Christmas

Get organised for Christmas with Shelter’s online shop
JOIN SILVERSURFERS AND...