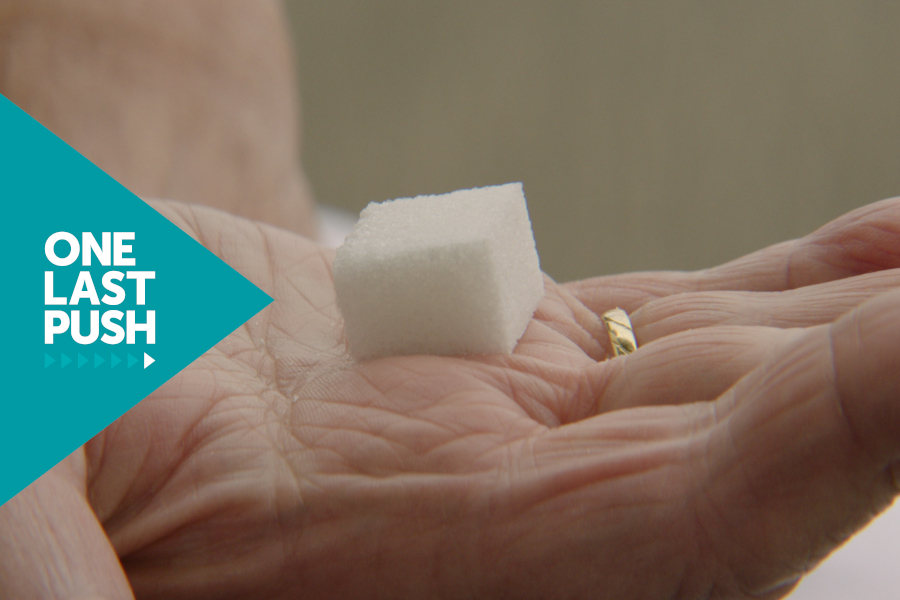 History books are filled with outstanding human achievements. In 1903, after four brief flights with a powered aircraft, man flew for the first time. The tide of history had changed for ever. In 1953, Sir Edmund Hilary and Sherpa Tenzing Norgay reached the summit of Mount Everest.  Once a seemingly-impossible task, they achieved success through immense determination and hard work. Over a decade later, in 1969, man landed on the moon. This extraordinary triumph was made possible by great teamwork, dedication and technical ingenuity. We are about to write another chapter in the history books. Eradicating polio will be one of mankind’s greatest achievements.

Many will recall the excitement when we first saw reports of climbing Mount Everest or setting foot on the Moon. We may also remember that during the 1950s and 1960s, before a vaccine became available, outbreaks of polio were affecting thousands in the United Kingdom.  For some of us, a vaccine was just around the corner – we queued with Mother for our spoonful of sugar. Others, such as Giles Large, missed the vaccine by just a few years.

Giles, now 68, contracted polio in 1949 when he was just eight weeks old. He spent the first 18 months of his life in an isolation ward. The disease had affected his left leg, right arm, and both shoulders. Though he does not remember contracting polio, it has affected his life ever since.

Giles has endured countless operations and now uses a wheelchair: ‘My foot was beginning to severely turn inwards so they had to cut my Achilles tendon in order to prevent the whole foot curling up like a fist. In 1970 I was back in hospital so they could fuse my right shoulder which I was able to dislocate at will. Then, in 2003, I had a tendon transfer op to rebuild a torn rotator cuff on my left shoulder’.

Giles and other polio survivors who have endured countless operations, daily challenges and huge pain have come together to support the One Last Push campaign to end polio globally.

‘I’m so pleased that polio is about to be eliminated. It’s got to be up there amongst the amazing human achievements that have taken place’.

Polio will be only the second disease to be eradicated in history, and the first of this millennium.

Every child still needs to be immunised and governments around the world are stepping up. In the summer of 2017, the UK Government pledged to immunise 45 million children a year until 2020.

We will win. India, a country with a population of well over a billion, was declared polio free in 2014. Today, there are only three countries where the disease must still be stopped: Pakistan, Afghanistan and Nigeria.

We must give One Last Push.

Do you want to support polio eradication and those who are making it happen? If so, you can pledge your voice at www.onelastpush.org to help make sure that no child ever has to suffer at the hands of polio again.