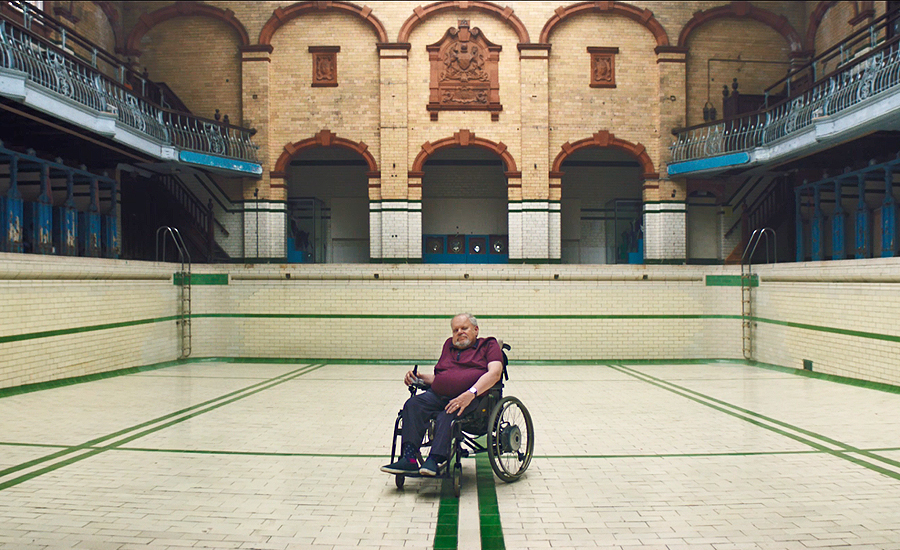 The world has never had a better opportunity to end polio.

To end it for good, we need to take action and reach every last child in Afghanistan and Pakistan. We also need to stop the newly detected outbreak in Nigeria and protect the progress made in polio-free parts of the world. Eradicating polio is an achievable goal and will be known as one of the greatest achievements in history.

We can make it happen!

Please join Colin Powell in One Last Push to end polio, by signing the petition

Colin Powell contracted polio in 1949 when he was just six months old. His father had been taking him to the local swimming pool, where he thinks it’s likely he contracted the disease.

Colin’s legs became limp and he was put in isolation for six weeks. The next four years of his life were spent in hospital and he was confined to a wheelchair. Doctors told him he would never be able to walk again, however he persevered and was able to walk for a number of years.

Now an ambassador for polio eradication and a distinguished speaker on the issue, Colin doesn’t want anyone else to go what he’s been through: “Even if we eradicate it, when it’s gone it must stay gone and that means education about the importance of immunization.”

Right now, we’re at a critical stage. We can wipe out polio completely if we give it One Last Push.

Take action now and sign our petition to end polio for good.