This site uses cookiesClick here to remove this messageMore information
Welcome to Silversurfers - features, offers, news & social forums for the over 50s...
Silversurfers
Log In Join
Silversurfers
Menu
Articles
Articles CharitiesWalking With The WoundedWhy this soldier awarded a Military Cross wants to see you in the Lake District….. 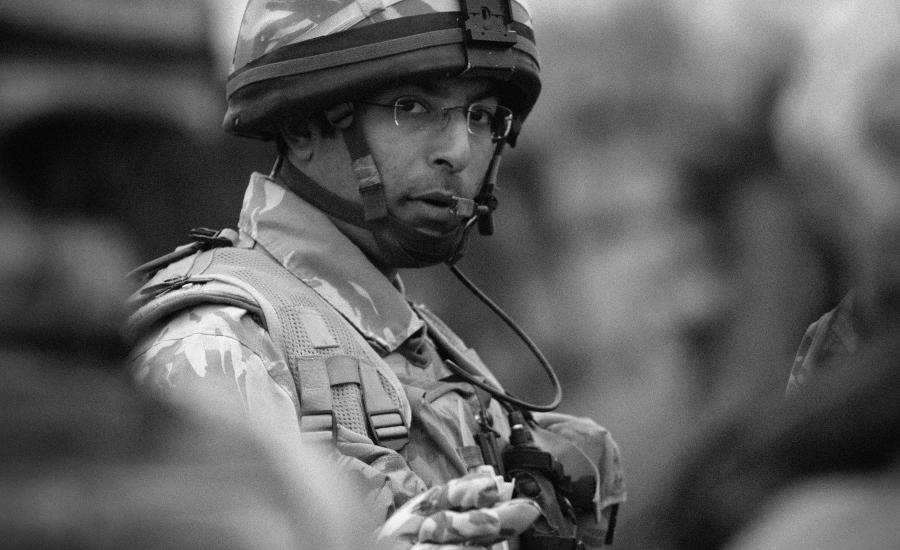 Why this soldier awarded a Military Cross wants to see you in the Lake District…..

Captain Ibrar Ali was in charge of a three-vehicle patrol in Afghanistan in 2007 when a roadside bomb killed the driver of his vehicle and badly injured two other soldiers.

He lost his right hand, wounded his left hand and right leg yet continued his command until help arrived and he had ensured that injured colleagues received first aid.

Since then he has been inspiring others, of all ages, to overcome their real or perceived barriers to getting out and challenging themselves. Ibrar was part of Walking With The Wounded’s South Pole expedition and is a regular at Walking With The Wounded’s flagship event, the Cumbrian Challenge, which encourages teams of four into the fells of the Lake District for a fun and testing weekend, walking alongside beneficiaries and expedition members.

“I love being in the outdoors and the Lake District is such a beautiful place to visit that you almost forget the tough nature of the challenge,” he said. “It is also a great way to meet some of the brilliant fundraisers that support WWTW and have the opportunity to say thank you.”

This year there is a special over 50s prize for each of the two routes (the ‘Tough’ and the ‘Tougher’) called the ‘Fastest 200’. The leading team with a combined age of 200+ for each course will win a Kindle Fire Tablet courtesy of Silversurfers.com.

Every team that signs up will support another wounded veteran back into long-term employment and independence.

Ibrar’s tips to get you in shape for the hills of the Lake District? “Try and walk as often as possible to get used to being on your feet for 4, 5, 6 hours……and use Speedflex if there is a centre near you!”