This site uses cookiesClick here to remove this messageMore information
Welcome to Silversurfers - features, offers, news & social forums for the over 50s...
Silversurfers
Log In Join
Silversurfers
Menu
Articles
Articles CharitiesWalking With The WoundedHow will you be marking the 200th Anniversary of Waterloo? 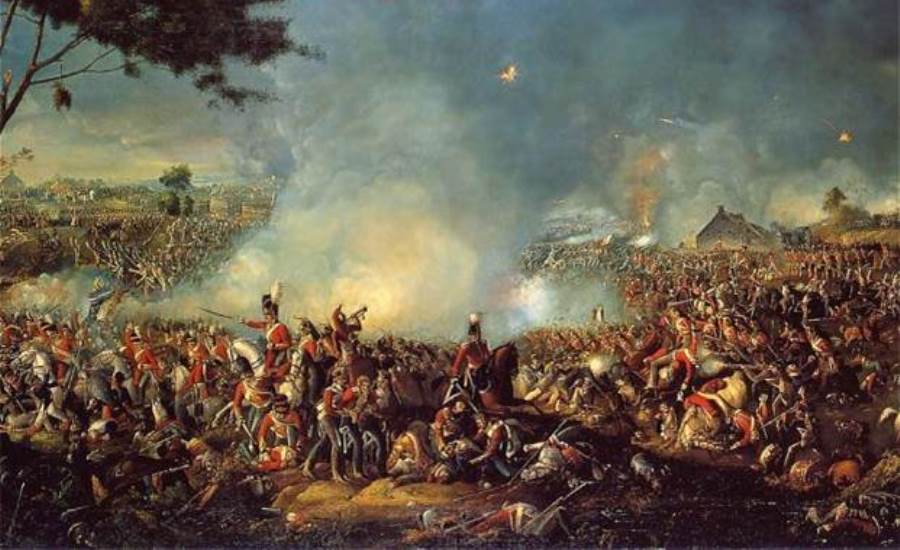 How will you be marking the 200th Anniversary of Waterloo?

How is your history? This June it is 200 years since the Duke of Wellington turned to his only uninjured officer, Major Percy, and entrusted him with delivering news of victory over Napolean at the battle of Waterloo, just south of Brussels.

The battle was a significant event in defining the future landscape of Europe. Nations were formed as a consequence of it and fighting ceased across Europe for 50 years, although it came at a heavy price – leaving 50,000 soldiers dead or wounded.

Major Percy made the journey by horse and carriage to deliver Wellington’s dispatch to the Prince Regent in London, who was eventually found at what is now called the East India Club.

Walking With The Wounded will be recreating this message of victory from the battlefield back to the East India Club in London on 17-20 June 2015. The Ride of the Lions Waterloo 200 will see 200 cyclists ride this journey alongside a host of British & Irish Lions and a number of wounded veterans.

You can join the likes of Rob Henderson, Peter Winterbottom and Roger Uttley for the most exciting charity bike ride of 2015 marking a momentous military anniversary.