This site uses cookiesClick here to remove this messageMore information
Welcome to Silversurfers - features, offers, news & social forums for the over 50s...
Silversurfers
Log In Join
Silversurfers
Menu
Articles
Articles Culture10 priceless works of art to see around the world 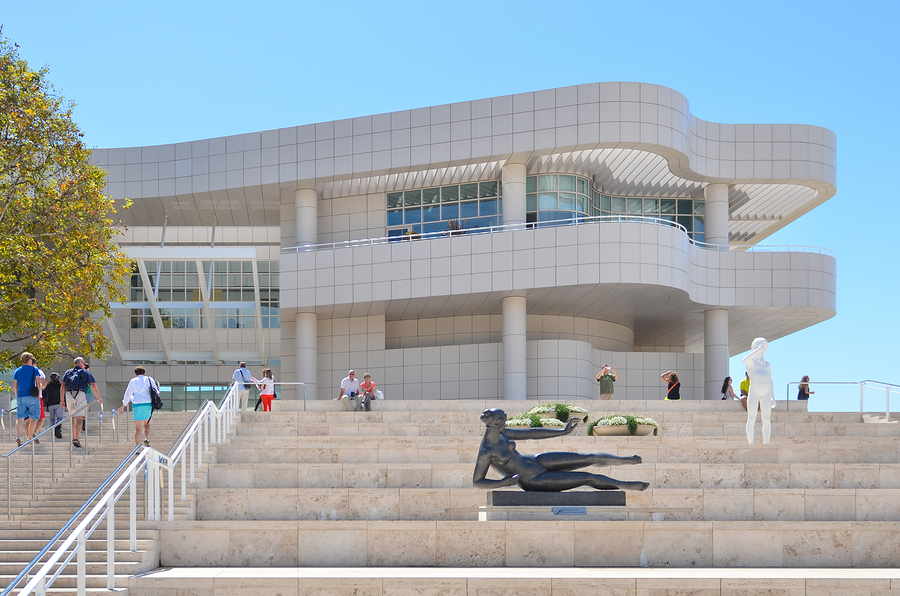 10 priceless works of art to see around the world

OK, so if you claim to not knowing much about art but you do know what you like, chances are the most valuable paintings on the planet would be worth adding to your must-see list.

And while some of the really expensive stuff is probably gathering dust in the basement of an oligarch’s fourth mansion, the ten below are all available in public galleries. You may have to book up a North American holiday to see most of them though . . .

Dubbed as the most important work in his ‘golden phase’, Klimt’s 1907 painting is the portrait of a refined Viennese patron of the artist, and wife of the industrialist who commissioned the work.

Much satirised and referenced in later cultural works, the non gender-specific subject of 1893’s The Scream has been described as ‘a Mona Lisa for our times’. In 2013, the Norwegian postal service used the image on stamps to mark 150 years since Munch’s birth.

Former US soldier Johns painted Flag around the time of the 1954 McCarthy hearings into so-called ‘un-American activities’ and was inspired by a dream the artist had of painting the Stars and Stripes. So, he duly woke up the next day and gathered the materials together to do exactly that.

Painted in a single day in 1932, it portrays the Spaniard’s muse and mistress, Marie-Thérèse Walter. Although the work was sold to a mystery bidder in 2010, the New York Times named Roman Abramovich as its owner.

Irises is one of over 100 paintings created by Van Gogh during his self-committed stay at a mental facility in Saint-Rémy-de-Provence. The work was made just one year before his death at the age of 37.

This pivotal work depicts a biblical massacre as related in the Gospel of Matthew. Painted in 1608, it showed the heavy influence of Italy and especially Caravaggio upon the Germany-born Rubens.

Another top ten entry for the tormented Dutch master and once again painted during his self-imposed incarceration. Van Gogh painted three versions of this work, one of which hangs in London’s National Gallery.

Painted in Bologna in 1533, this is believed to be the work which led to a new kind of state portraiture: the standing subject. D’Avalos was the then captain general of the imperial infantry in Italy.

Arguably the biggest household-name on this bucket list, the painting of Sunflowers was apparently an attempt on Van Gogh’s part to impress his hero, Paul Gaugin. The yellow-heavy work from 1888 was constructed in a rare period of hope and happiness.

Completed some time in the late 1550s, this is considered among the Italian Renaissance painter’s finest works, and is one of six large pieces commissioned by Spain’s King Philip II.

Have you seen any of the paintings in the flesh and did it blow you away?