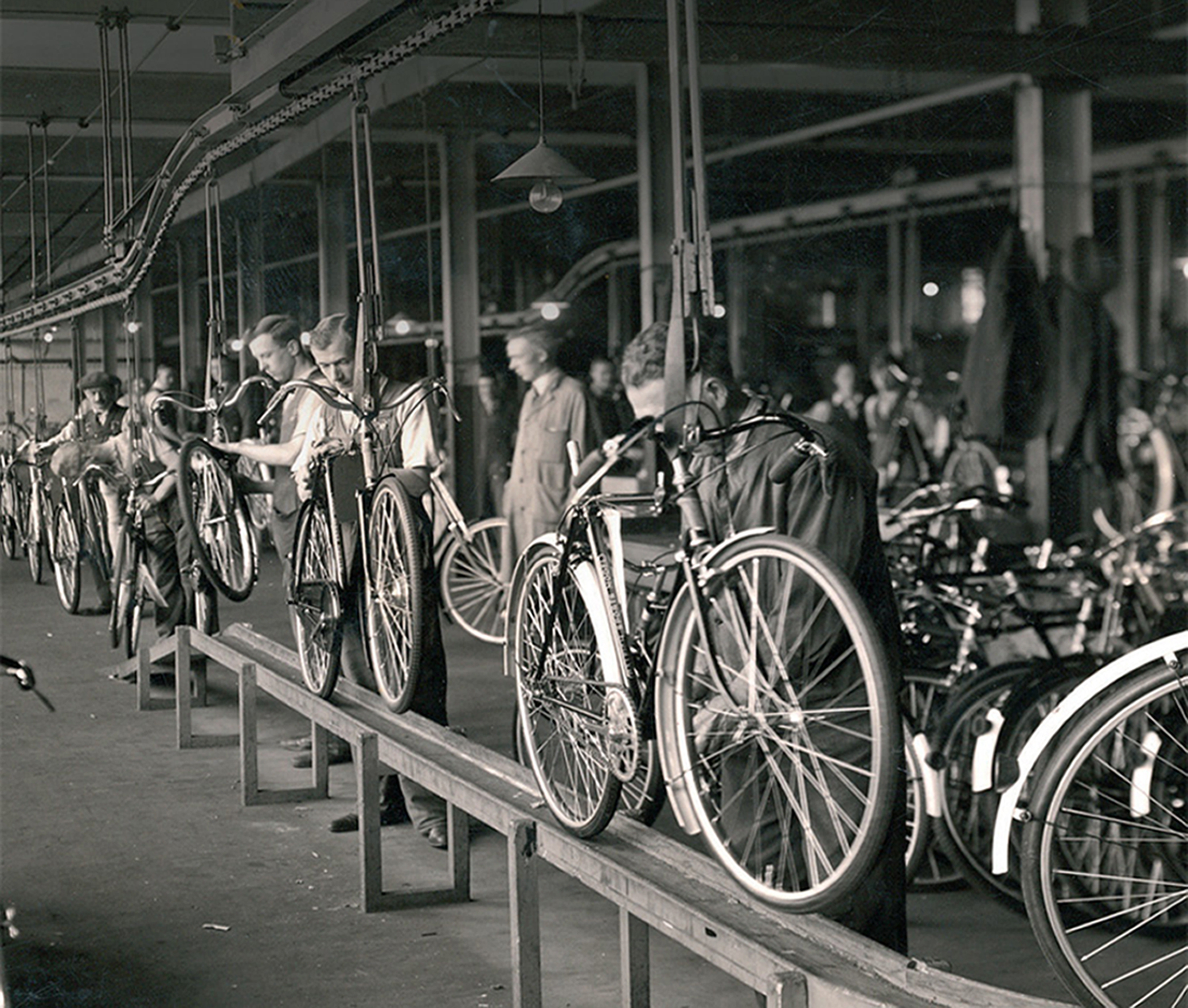 More than 500 local projects are to receive a share of £4.5 million to help people find out more about their community’s heritage, from bikes to pubs and football.

Other successful schemes will explore the experiences of the first Chinese immigrants in Swansea and the memories of people living on the Isle of Wight since it was designated an Area of Outstanding Natural Beauty a decade ago.

Local people in the Fenlands will explore what the area was like in Roman Times, carrying out a landscape archaeological survey and producing activities and resources for children including costume sets and dig boxes for local schools.

A project focusing on Stoke-on-Trent’s potteries heritage aims to highlight the rich history of tile-marking and architectural ceramics, while communities along the Pontcysyllte Aqueduct and Canal World Heritage Site have received funding to explore their heritage.

Some 542 projects have received grants ranging from £3,000 to £10,000 to help community groups, residents’ associations, local history groups and charities to explore and document their area’s heritage.

The All Our Stories programme, developed alongside BBC2’s history series The Great British Story – A People’s History, which aimed to get thousands of people exploring their local history, was so successful the HLF quadrupled the money originally set aside for the projects.

Dame Jenny Abramsky, HLF chairwoman, said: “These grants seem to have struck a chord – perhaps it reflects the wonderful community spirit of the Olympics – but clearly people of all ages and backgrounds and lottery players themselves want to look into and celebrate what has shaped their communities over the years.

“We have been bowled over by the response and the great news is that we have been able to find the money to support so many fascinating projects.

“We’re looking forward to hearing more about the colourful stories that emerge; they will create a unique picture of these islands at an important time in our history.”

Michael Wood, TV presenter of the BBC series and historian, added: “We British love our history, and no wonder: few nations in the world, if any, have such riches on their doorstep, and so much of it accessible to all of us.

“It is fantastic that so many people have been inspired to get involved, both from The Great British Story series, and HLF’s All Our Stories.”