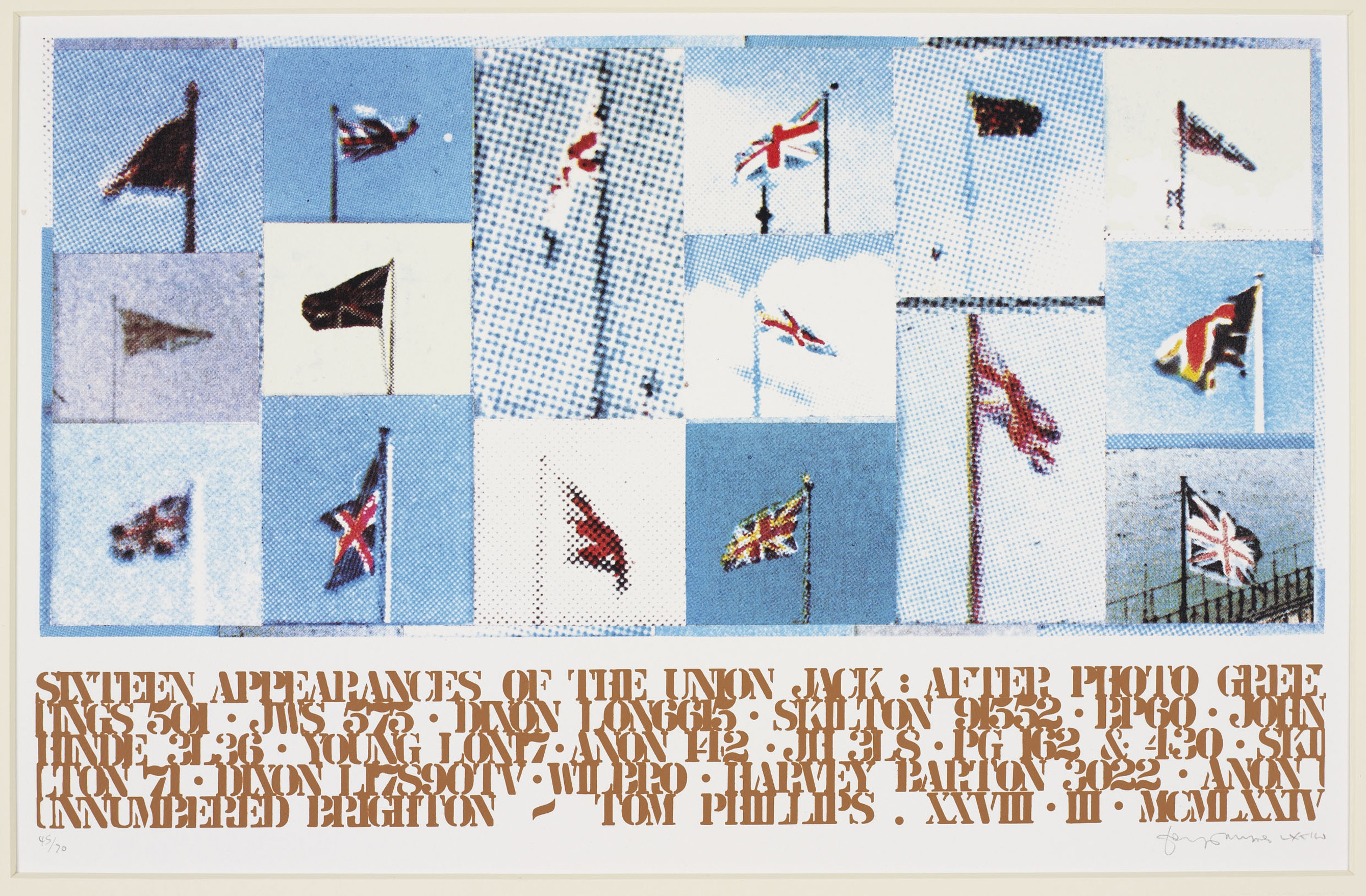 Examples of the “best of contemporary British art” have been presented to the Queen to mark her Diamond Jubilee.

Tracey Emin, David Hockney, Anish Kapoor and Grayson Perry are some of the leading names who have contributed examples of their work to honour the monarch’s 60-year-reign.

The Royal Academy of Arts presented the gifts – 97 works on paper by its Royal Academicians – to the Queen last month.

Hockney’s contribution is a colourful image of the Queen’s initials from her cypher ‘EIIR’ created on a iPad, Emin submitted a monoprint portrait of the monarch titled ‘HRH Royal Britannia’, while Perry’s present was designs for his motorbike.

The gifts have been added to the Royal Collection and will go on display at the Queen’s Gallery, Buckingham Palace, next autumn. 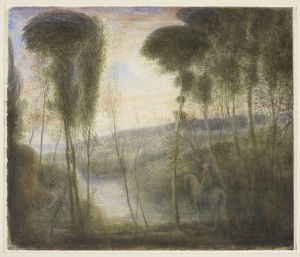 Martin Clayton, senior curator of prints and drawings, at the Royal Collection Trust, said: “The Royal Academy’s Diamond Jubilee gift is a vivid cross-section of the best of contemporary British art.

“It seems livelier and more varied than the Academy’s equivalent gifts for the Queen’s Coronation and Silver Jubilee; the Coronation gift was quite conservative, and even in 1977 there was still a feeling that individual artists were playing safe in their choice of works.

“Now in 2012 there is no sense of dutiful deference: the artists and architects are simply presenting an example of their very best work to the Queen, and in some cases that work is very personal – such as Tracey Emin’s imaginative portrait of the Queen, David Hockney’s ‘2012 Queen Elizabeth II Diamond Jubilee’, or Joe Tilson’s ‘For Her Majesty a PC from Venice’.”

The Royal Academy, founded by George III in 1768, has the Queen as its patron and has presented gifts to the monarch to mark two other significant events during her reign.