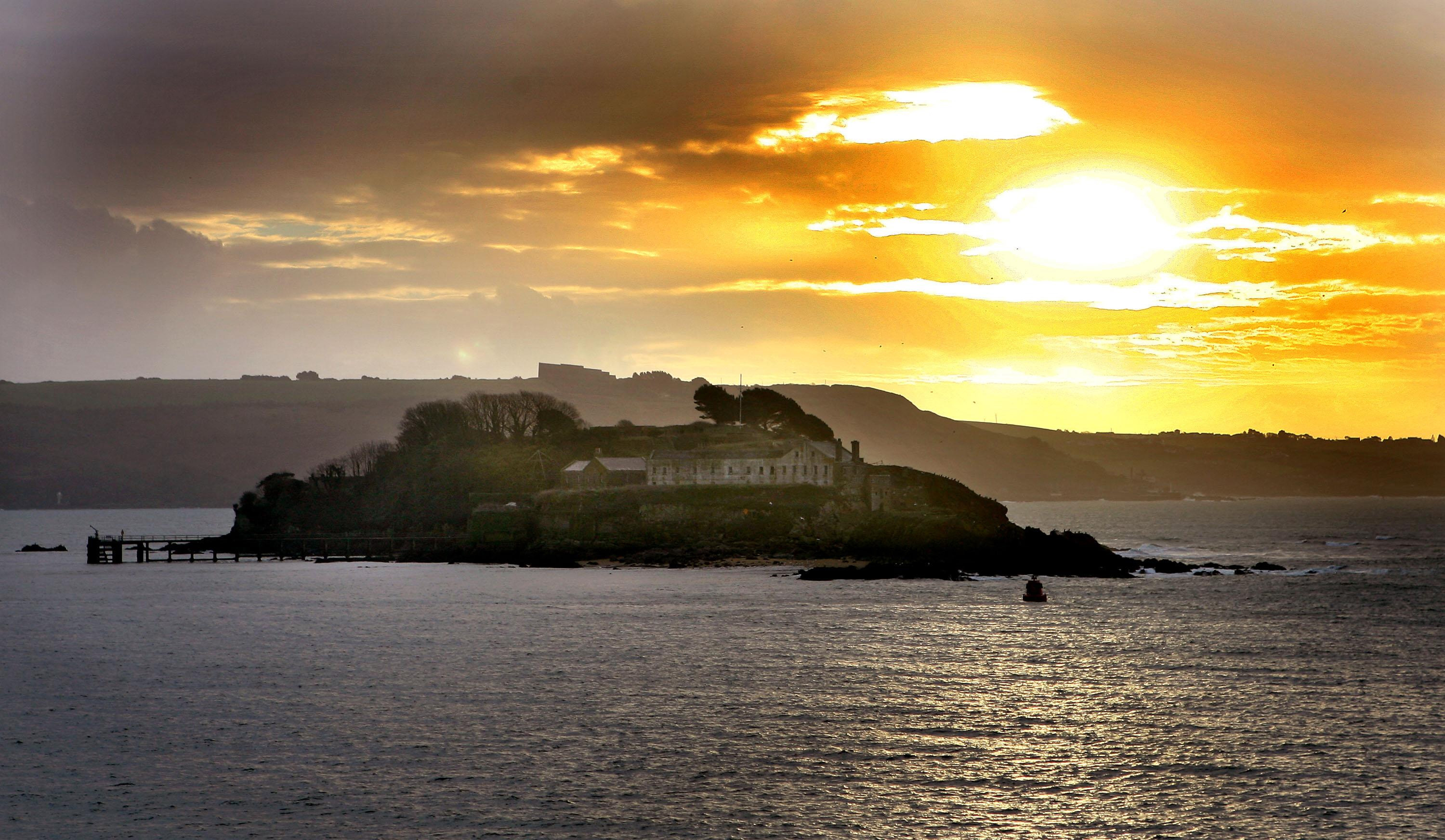 The wild beauty of the 630 mile long South West Coast Path has been captured by an artist’s ambitious project to produce 365 paintings of the spectacular walking trail – one for every day of the year.

Dave Crocker’s year long artistic odyssey will end on May 20 when he selects a final coastal scene to paint near Plymouth, Devon.

That work – with the oil paint still not fully dry – will go into an exhibition of all his coast-path works at Mayflower Sailing Club in the city, in a gallery which is on the walking route, from May 22-26.

His painting marathon began on May 21 last year when he went to the coast near Plymouth to paint local landmark Bovisand Rock – and it was praise for his work from walkers using the path that encouraged him to embark on the year long project.

Since then he has travelled all over the south west to capture the views from and along the path – used by thousands of walkers every year – in all its moods. Mr Crocker, a full-time artist from Plymstock, near Plymouth, completes all his works on site, usually in around four hours.

“The most interesting part of the project for me has been the support I get from people I meet when I am painting on the coast path. Each spot has its own band of supporters who love their bit of coast path,” said 53-year-old Mr Crocker.

The path snakes around the south west peninsula from Minehead in Somerset to Poole in Dorset, and he said he had painted some of the “iconic” scenes along the route.

His coast path works will also be on view at a series of 20 exhibitions – many in village halls – across the south west following his Plymouth show.

There is also a time-lapse video on You Tube of Mr Crocker at work at Coverack, Cornwall – from blank canvas to completed seascape. 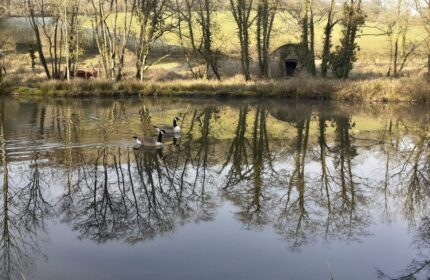