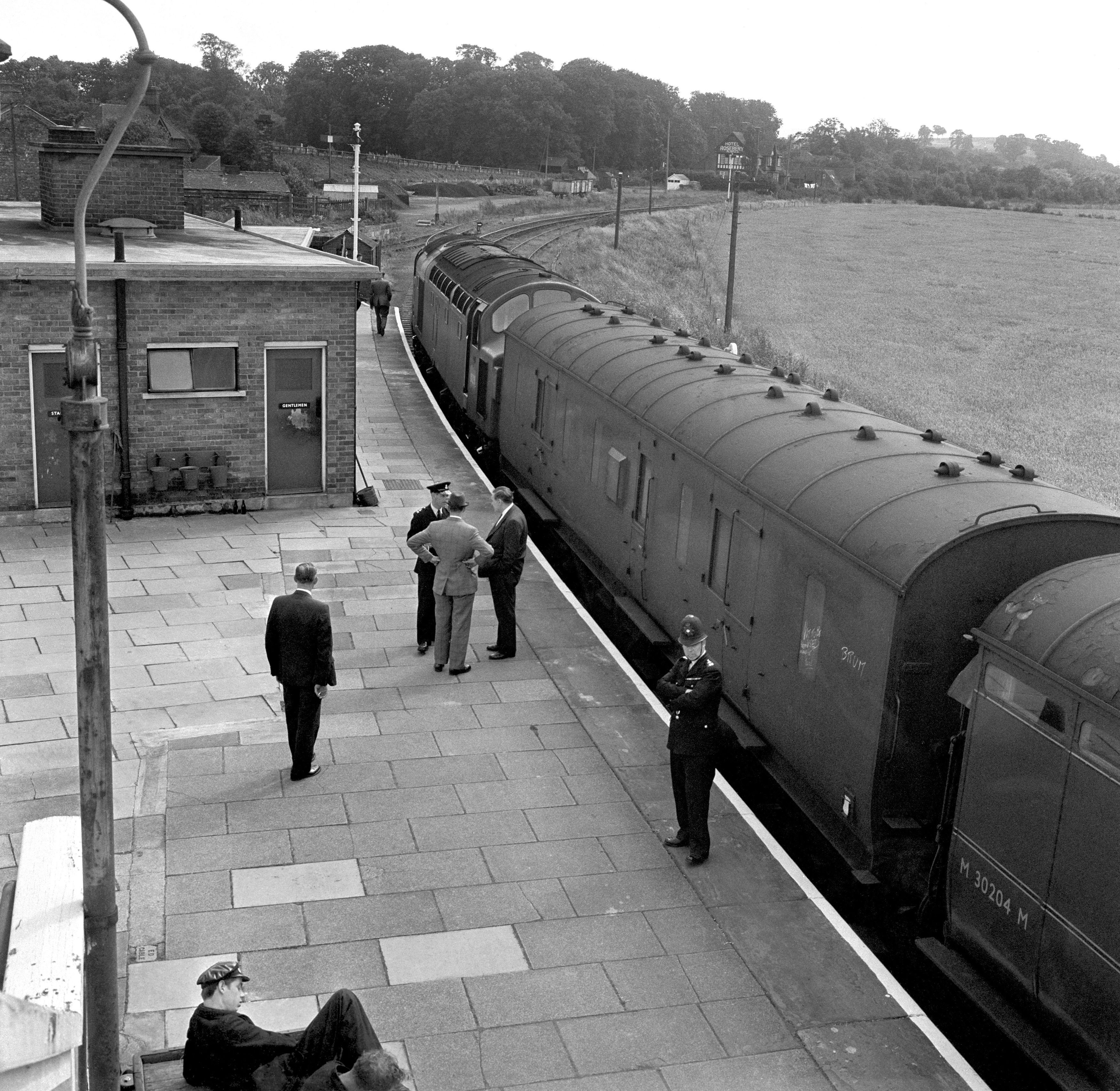 One of the most famous robbery’s in UK history is to be dramatised by the BBC with Hollywood star Luke Evans portraying the mastermind of the Great Train Robbery, Bruce Reynolds.

Two 90-minute films coincide with the 50th anniversary of the raid later this year and the announcement of the cast – which will feature Jack Gordon as Ronnie Biggs – comes just days after Reynolds’s death.

The films will examine the crime from the perspective of both the crooks and the detectives who trailed them. They come just months after ITV screened a drama series, Mrs Biggs, based on the aftermath of the robbery and looking at life on the run for Charmian Biggs – wife of Ronnie.

The gang targeted a mail train from Glasgow in August 1963 and escaped with a then record haul of £2.6 million after they pounced in Buckinghamshire.

The train driver Jack Mills was struck with an iron bar and never worked again, and it has not been established who delivered the blow. He died in 1970.

The first of the BBC1 films – A Robber’s Tale – begins with an earlier robbery at Heathrow Airport in 1962 and shows how the train heist was planned, rehearsed and executed, from the perspective of Reynolds, who died last week at the age of 81. 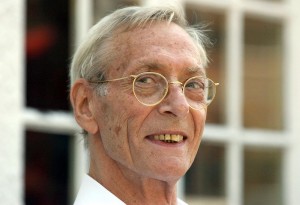 The writer and executive producer of A Robber’s Tale, Chris Chibnall, said: “The Great Train Robbery has passed into modern folklore. How fantastic that such a magnificent bunch of talented young stars have come together for our first film, to tell how one gang planned – and almost got away with – the British crime of the century.”

Ben Stephenson, Controller, BBC Drama, said: “In the first of two films, Chris Chibnall’s unique drama about morality sees the infamous crime from the view of Bruce Reynolds and his gang – this is a stellar cast who will bring this notorious story to life in a surprising and revelatory way.”

A second film, called A Copper’s Tale, tells the story of Tommy Butler and the team of detectives who sought to bring the gang to justice.