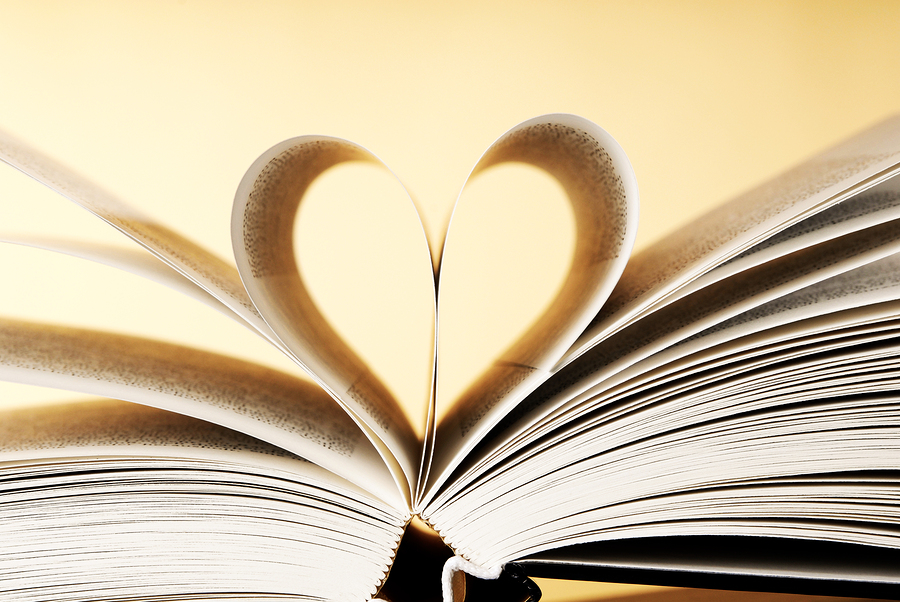 Some days there’s nothing better than curling up with a page-turning romance novel.

We take a look at ten books that will renew your faith in love, all of which feature a great romance storyline.

Pride and Prejudice by Jane Austen

This is a classic for a reason, and a must-read for fans of romantic fiction. The witty prose, fascinating cast of characters and sublime settings play second fiddle to that most famous of romances between Elizabeth Bennett and Mr Darcy.

Gone with the Wind by Margaret Mitchell

This famous sweeping epic, set against the backdrop of the Civil War, pits spoiled southern belle Scarlett O’Hara against the rogue Rhett Butler. Despite its length it’s a real page turner, beloved by millions of people.

The Pursuit of Happiness by Douglas Kennedy

Postwar New York City provides the setting for this tragic love story, which tells the story of two strangers who have a chance meeting before going their separate ways. It’s a touching tale of soulmates, determination, heartbreak and forgiveness.

The Longest Ride by Nicholas Sparks

Fans of the Notebook will adore this novel by Nicholas Sparks, but it’s sure to appeal to anyone in need of a romantic read. It’s a beautifully written story of two couples, one at the start of their relationship, the other a widower reflecting on the lifetime of love he had with his wife.

Ps I Love You by Cecelia Ahern

The first book by Cecelia Ahern launched her into the romantic bestseller lists, and it’s easy to see why. It’s a page turning read about a young widow who receives letters written by her husband that help give her hope when she’s grieving.

Another incredibly popular romantic fiction book is this historical fantasy, the start of a series of books by the beloved author. It tells the story of a married wartime nurse, Claire, who travels back through time to 1700s Scotland and becomes torn between the love of her husband and the love of the redheaded Jamie.

If you’ve been enjoying the recent smouldering adaptation on TV, then you’ll love this. Ross Poldark returns from war to find his sweetheart engaged to someone else and his estate on the verge of collapse. The book follows his attempts to rebuild his family fortune, and in the process to learn to love again.

A Knight in Shining Armor by Jude Deveraux

Deveraux is a much-loved romantic novelist, and this is one of her most popular books. When a woman is abandoned by her lover in a church, she finds herself in the company of a sixteenth-century hero who is destined to be her soulmate through all eternity.

Jewels of the Sun by Nora Roberts

Bestselling romance author Roberts has created many series that captivate readers, and this book is no exception. When a woman leaves her home in America and heads to the lush landscapes of Ireland, intending to study Celtic legends, she finds herself drawn into a passionate romance with a local.

Where We Belong by Emily Giffin

Emily Giffin is a bestselling ‘chick-lit’ author, with lots of titles sure to satisfy readers in need of a little romance. This book tells the story of a successful thirtysomething who finds her life shaken up when the child she gave up for adoption appears on her doorstep, forcing her to examine her life, and loves.

DaisymcQueen
4th May 2015
0
Thanks for voting!
It's not traditionally a romance story, but the love story between Patrick Sharp and Layla in Blow Row really touched my heart. Seems people can change even if it is difficult.
ReplyFlag as inappropriate

Patti47
6th Apr 2015
0
Thanks for voting!
I love all the books written by Jill Mansell. If I have to choose a favourite one it would be... A Walk in the Park
ReplyFlag as inappropriate