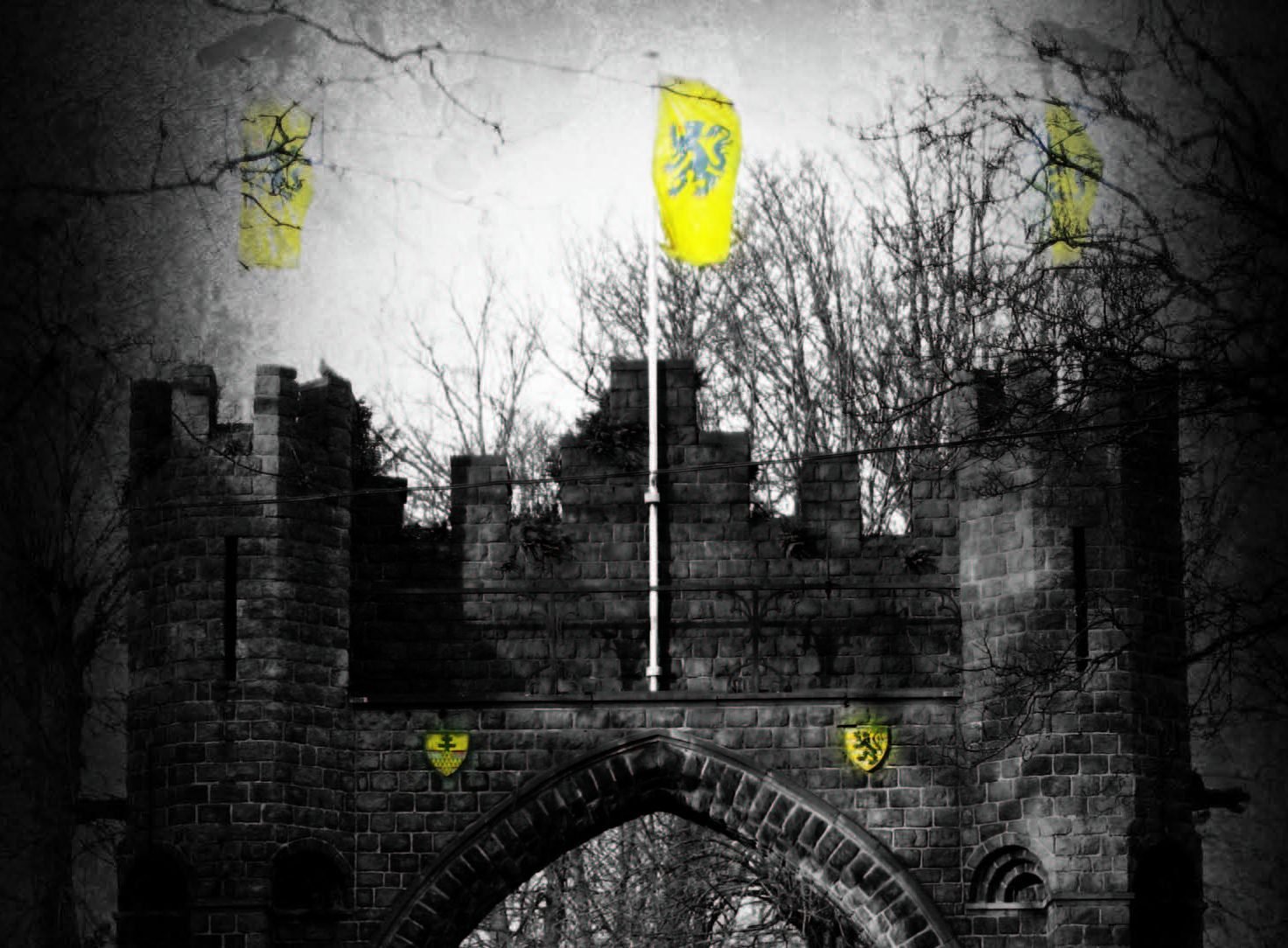 It’s been nearly two years since David R. Ewens’ last book in the Frank Sterling Cases series hit the shelves. And for his fans (and the team at Silversurfers), this fifth and latest instalment couldn’t have come soon enough.

This fast-paced detective novel from acclaimed British writer David R. Ewens is the fifth in his Frank Sterling Cases series and is likely to win new fans as well as delighting existing ones.

Those familiar with the series will no doubt be pleased to re-acquaint themselves with private investigator Frank Sterling, and several other familiar characters return to the scene in what is arguably Ewens’ best work to date.

Fans of the series will know to expect a whip-smart plot with plenty of clever twists, as well as sophisticated dialogue, skilfully-drawn characters and a strong sense of place. Ewens’ books are also known for making astute political points and this fifth volume – which deals with the rise of extremist nationalism – is no exception. But while existing readers will find a lot to enjoy here, it’s more than possible to devour The Golden Spurs in a sitting even with no prior knowledge of the characters.

The book begins when PI Sterling returns to Belgium (last visited in The Flanders Case) at the behest of old flame Christina Van de Velde. But rather than calling on her erstwhile lover to reignite their own affair, the enigmatic Christina wants Sterling to investigate her current boyfriend Guy Verstraete, whose strange behaviour and unexplained absences initially strike the detective as a simple case of ‘cheating partner’.

But as he begins his investigation, with the help of code-cracking Becky and straight-talking librarian Angela, he begins to realise that the truth is more sinister. What transpires is not so much a ‘whodunnit’ as a ’whattheygonnado’. Having cracked a series of clues, Sterling and his fellow investigators realise that a group of extremist Flemish nationalists are plotting a scheme of sorts, to coincide with the anniversary of the 1302 Battle of Kortrijk – known as the ‘Battle of the Golden Spurs’. But what they are planning, and how Guy is involved, remains a riddle to be solved – and that is exactly what Sterling sets out to do.

David R. Ewens clearly knows his Flemish history, and he addresses the politically pertinent (and somewhat sensitive) topic of far-right nationalism with aplomb. He’s also a great scene setter, bringing the sights and sounds of Belgium to life on the page. To those unaware of the tensions arising from the country’s linguistic and historical divides, this book will be an eye-opener.

Sterling accepts the help of Christina’s maternal and paternal grandfathers, each of whom represent a different side of the Flemish divide: on the one hand there is the right-wing Nationalist Willem, and on the other, the left-leaning Walloon (French speaking Belgian) Yves. Through the characters, Ewens explores deep-rooted issues in Flemish nationalism, and makes some pertinent points about right wing ideologies on an international level.

With events becoming increasingly violent, Sterling and his team must act fast, but the Nationalists manage to blind side everybody, including the police and security forces, as the book heads towards its explosive conclusion.

The Golden Spurs by David R. Ewens is out today from Grosvenor House, priced £8.99 in paperback. It’s available, together with the rest of The Frank Sterling Cases series on Amazon UK

Silversurfers sits down with David R. Ewens to find out more about his sources of inspiration and the unexpected advantages of being a deaf author.

Silversurfers (SS): Tell us about The Golden Spurs and who it is most likely to appeal to.

David Ewens (DE): It’s a detective thriller set mainly in the Flanders region of Belgium, specifically the town of Kortrijk. Going from the reception to the other four Frank Sterling novels, it will appeal to men and women equally, generally over the age of 40, and curiously, to a US audience. It will have unexpected fans among people who are not usually avid readers, because it is pacy and accessible. I have a Flemish fan from Antwerp – an expert in Belgian history and politics – who likes all the books and finds that my English take on Flanders is pretty satisfactory overall.

SS: Without giving too much away, how does it differ from earlier titles in the Frank Sterling Cases series?

DE: It could be argued that it’s a sequel to The Flanders Case, the first Frank Sterling novel, as it deals with similar themes of extreme nationalism intertwined with traditional crime, including murder and corruption, and it’s also based in Belgium. But it differs from the others, two of which are ‘chase’ novels, and one which focuses on crime and corruption in a Further Education college.

SS: The novels take readers on a geographical, as well as a literary, across the UK and the Continent. How much research did you have to do before writing the books and did this involve visiting Belgium?

DE: All of them required wide-ranging research, but in two cases – Under the Radar and Rotten – the research was ‘top-up’, since I had detailed experience of the themes from my non-writing career. The research on all five novels was fun and interesting, including actual journeys with my long-suffering partner on ferries, buses and trains.

SS: Who or what are your main sources of inspiration?

DE: Novelists like John Buchan and much more recently Michael Connelly are and have been influential. The Australian Peter Temple writes cracking books, with a superb line in laconic Aussie humour. I want to write exciting stuff with an English and Belgian twist.

SS: You have been deaf since birth but have never allowed yourself to be defined by impairment. What additional, practical challenges do deaf authors face when writing a novel?

DE: It ought to be that we struggle with dialogue, but that didn’t seem to trouble Jane Austen and it doesn’t trouble me, though unlike Austen, I have the benefit of captions and subtitles on TV and films. I’d turn it the other way around. Deafness gives unexpected advantages, like a heightened awareness of place and non-verbal communication.

SS: You worked in the education sector until 2011. What made you become a full-time novelist and, more specifically, what was it about the murky world of private detection that led to Frank Sterling’s creation?

DE: When I left education, I had time and savings behind me. I could indulge my hobby and passion. The private detective genre is perfect for exploring the themes I want to explore. It’s been a wonderful journey.

Zoe Ball ‘waltzing away’ from Strictly spin-off It Takes Two 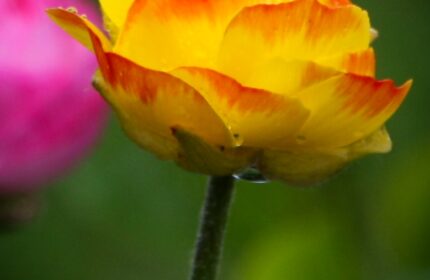