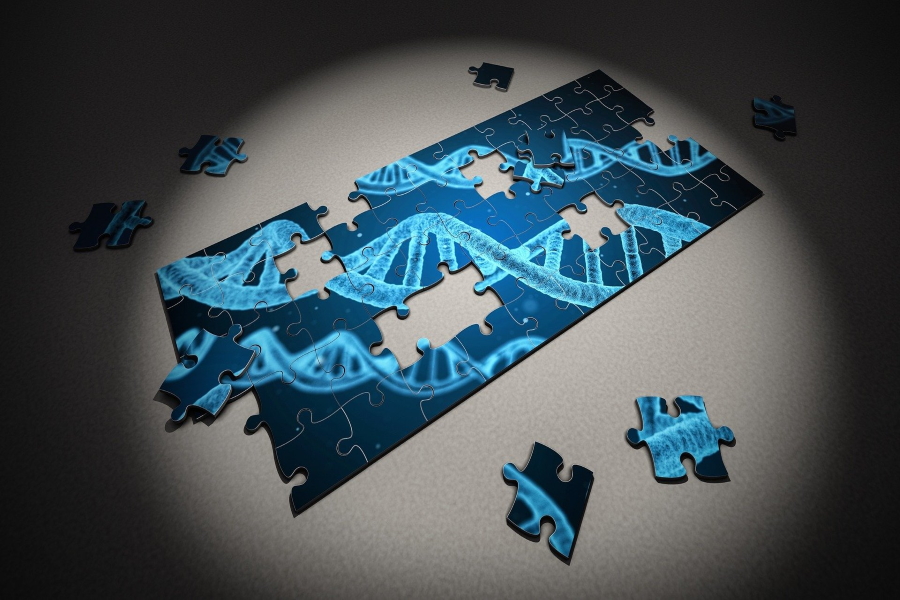 Whodunnits are always popular with readers, as are gripping family dramas…and explosive new novel Don’t Ask has managed to combine the two.

Set in the modern day, with flashbacks to the seventies and the era of glam rock as well as the Britpop ‘90s, it follows two families who unwillingly become intertwined in dark and dangerous ways.

The main protagonist is Elsa Watson, a bipolar young woman who has never known her dad.

When she is encouraged to do a DNA test, she discovers a previously-unknown close relative who may just have the answers she’s been seeking for so long.

The relative in question, Toora, however, doesn’t want to take things any further; a sentiment shared by Elsa’s mother and grandmother.

But Elsa won’t listen and her curiosity, while completely understandable, opens up a Pandora’s Box of bitter truths and tragic outcomes that should have best been kept firmly closed.

The novel is contemporary author Paul Carroll’s fourth book and, perhaps, his most compelling to date.

While home DNA tests are commonplace in the UK, they are banned in some countries, such as France, expressly because they can pose a threat to the family unit.

After reading Don’t Ask, you’ll probably wonder why such tests are not outlawed over here as well.

A genetic search can, after all, uncover family secrets that should never have been exposed, and this is the main driver of the plot, and the base for all the tension and fireworks that follow.

Chaz has had to bear the weight of his actions while living the hedonistic lifestyle of a pop sensation, but when the past catches up for him it may be too late to atone.

These two plot elements are expertly interwoven by author Carroll, a retired public relations professional, like intertwined strands of DNA. They add layer after layer to the mystery as the novel builds towards the shocking finale.

For older readers who may remember the seventies, the book will be of special nostalgic interest.

The scenes set there are vivid, capturing the milieu and questionable morals – certainly by today’s standards – that defined this glitter-drenched era.

The author writes with a dark sense of humour mixed with pertinent social satire but is equally adept at dealing with big themes in a way that will keep you thinking long after the story reaches its satisfying conclusion.

One of the novel’s main themes is how women are treated, or mistreated, by men across the generations. This sometimes leads to uncomfortable scenarios, such as involving Judy during her teenage years back in the ‘70s.

But it is the way that characters are drawn, and how they change throughout their journeys, that is the real winning blow.

You come to care for the different generations of both families, and find yourself half wishing Elsa had heeded the advice of the book’s title for all their sakes.

It’s a clever, socially-relevant hook for a novel, and is brilliant realised, providing a cracking edge-of-your-seat read you won’t want to miss.

Don’t Ask by Paul Carroll is out now on Amazon priced at £9.99 in paperback and £3.99 as an eBook. Visit www.paulcarrollink.co.uk

Where The Crawdads Sing and 4 more page-turning books on Camilla’s reading list
JOIN SILVERSURFERS AND... 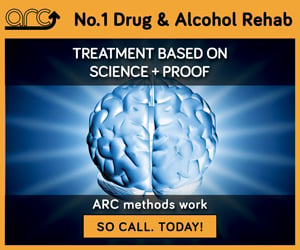