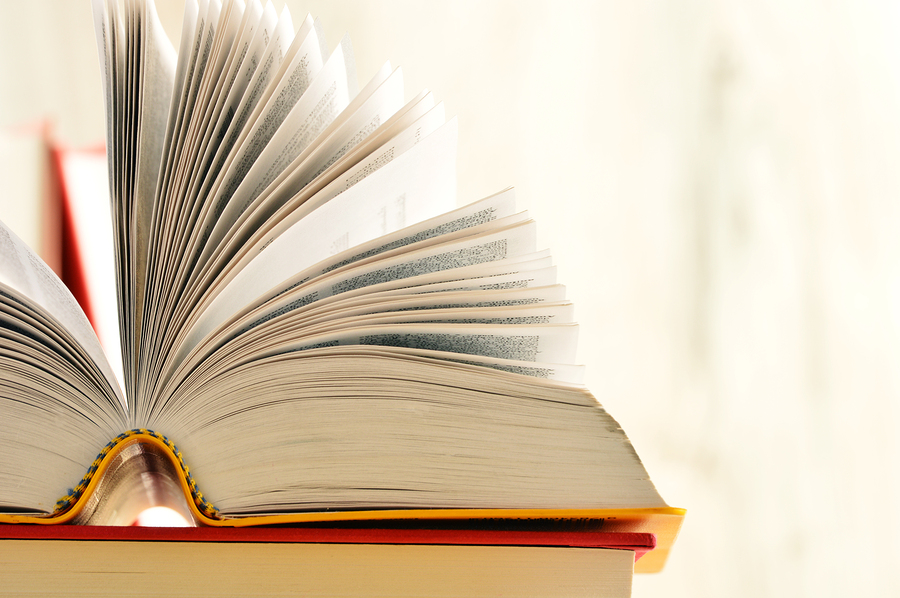 Escape into another world, place and time with some of the hottest and most absorbing historical reads around.

Not only will this novel transport you to the south of France in the early 20th century, but it reimagines one of America’s most treasured writers – and the relationships he had with the various important women in his life. From his first wife Hadley to his lover Fife and his subsequent marriages and affairs, the story charts the experiences of four extraordinary women who fall in love with the most famous writer of his generation.

This debut novel is a romp through Victorian London that takes in plenty of amazing sights and smells along the way. It follows tomboy journalist Frankie George as she tries to escape her gossip column in favour of some meatier stories. Little does she know that hunting down acrobat Ebony Diamond will lead her into a world of tricks, corset fetishists and unlikely alliances, while the Suffragette movement begins to hit fever pitch around her.

Wolf Hall and Bringing Up the Bodies, Hilary Mantel

With Wolf Hall hitting TV screens this January, now is the time to delve into this fantastic pair of books. Set in the early 16th century, the duo takes historical figures and breath new, compelling life into them. Henry VIII is on the throne, but has no heir. If he wants one, he must have a divorce but the pope refuses. Cardinal Wosley is forced to intervene. The story follows Thomas Cromwell, the son of a brutal blacksmith, a political genius, a briber, a charmer and a bully. Ruthlessly ambitious, he begins as clerk to Wosley and becomes his successor. These are big, but very rewarding reads.

Discover 17th century Amsterdam in this finely detailed and highly descriptive tale of a young woman named Nella Oortman who arrives to stay with her wealthy new husband only to find that things are not as expected. She’s welcomed with the gift of a huge cabinet containing a replica of the home she’s just moved to but as Nella begins to furnish it with help from the local miniaturist, she discovers that the tiny creations mirror their real-life counterparts in unexpected ways.

Immerse yourself in 1920s London, when ex-servicemen are trying to find ways to make a living and settle back into society and the poor are clamouring for social change. Impoverished widow Mrs. Wray and her spinster daughter, Frances, are obliged to open the doors of her large Camberwell Villa to paying lodgers as a way to make ends meet. The arrival of the new guests begins to shake up routines in an entirely unexpected – and sometimes devastating – way.

What are your favourite historical fiction reads?