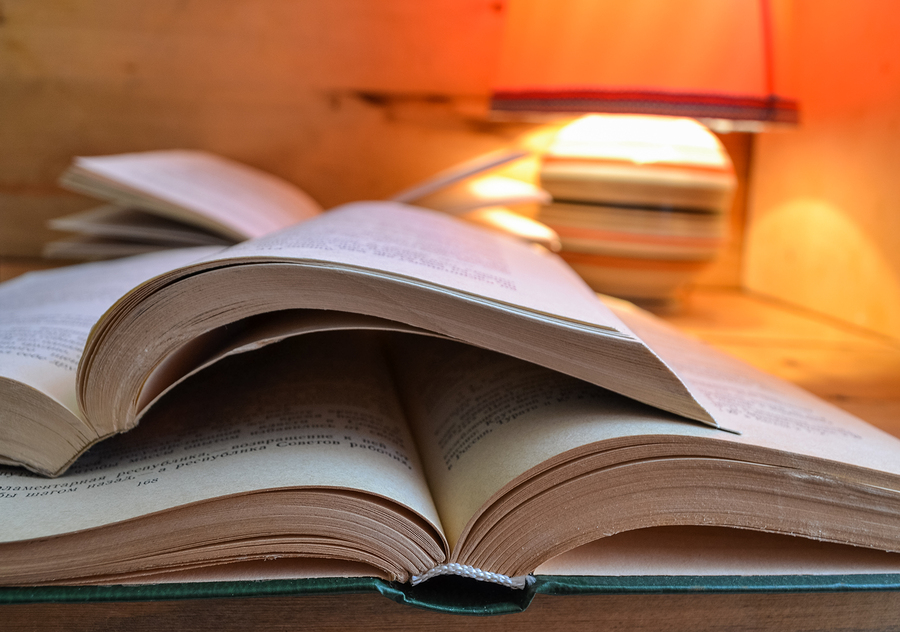 From rags-to-riches tales, to stories of superstars dealing with illness and addiction, memoirs can be the most inspiring of genres.

If you’re looking for a few new memoirs to add to your pile, here are some of our favourites.

You’ll have heard of the television show, a Netflix original programme that proved video-on-demand can do drama just as well as regular old TV. But did you know Orange is the New Black – a story of a well-to-do woman’s year in jail – was based on a true story? The real Piper Kerman isn’t exactly like the one on screen (her love life, for instance, is fictionalised in the programme) but she actually did spend a year in jail. Read all about it in this intriguing, philosophical memoir of that year.

Dreams from My Father, Barack Obama

The story of Barack Obama’s life is so compelling that he wrote this first volume of his autobiography nine years before he won the presidency. An instant hit, it tells the tale of Obama’s early life, in particular his formative years in Hawaii, his trip to Kenya to meet his father’s family and his political awakening as he gets older. It’s a must-read for anyone who’s interested in the President, and people who like to read about identity.

For men and women of a certain age, Back to the Future’s Marty McFly is a true cultural icon. That’s why it hit the public consciousness so hard when Michael J Fox (who played McFly) was diagnosed with Parkinson’s disease in the 1990s, aged just 30. Lucky Man, his memoir, tells the story of his early life and career, his diagnosis and his journey to acceptance with Fox’s characteristic charm and grace. If you’re a fan of Back to the Future – or any of Fox’s work – this one’s unmissable.

Haruki Murakami is the famous Japanese author of acclaimed novels like Norwegian Wood, The Wind Up Bird Chronicle and 1Q84. But he’s also written some excellent non-fiction books too, and What I Talk About When I Talk About Running is one of his best. Part-memoir, part-instruction manual for runners, this story is the ideal read for marathon runners who want to be reminded of just how positive an impact running can have on your life.

I Am Malala, Malala Yousafzai

It’s hard to believe it was just two years ago that Malala Yousafzai hit headlines for being shot by the Taliban; since then, she’s become so central a part of public life as a campaigner for girls’ education that it seems like she’s always been there. This truly inspiring memoir tells the tale of her survival and her dedication to the right to be educated. Read it and you’ll know that one person really does have the power to make the world stand up and listen.

What are your favourite inspiring memoirs?