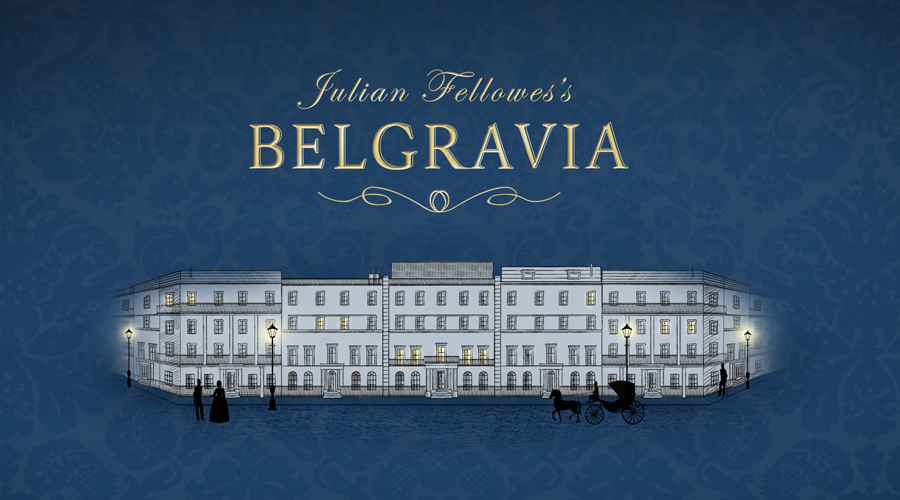 Julian Fellowes’s BELGRAVIA is a brand new tale from the creator of Downton Abbey – with a twist.

It’s a nineteenth-century story delivered using twenty-first century technology. You can read or listen to the story and enjoy all the terrific bonus features via an app that’s free to download to your PC, tablet or phone.

Visit www.julianfellowesbelgravia.com where the first episode is FREE to read. You can then purchase the remaining ten episodes in the series individually (£1.49) or as a subscription (£9.98) which gives you a 30% saving on the series. If you are a Silvercard+ member you will get a further 10% discount – the information is in the members’ area on this website. Once you have purchased your episode(s), all you need to do is visit your usual online app store and download the free app to continue reading . . .

Julian’s gripping new novel opens on the eve of the Battle of Waterloo, 15 June 1815, when the Duchess of Richmond threw a magnificent ball in Brussels for the Duke of Wellington. Shortly after midnight word came that Napoleon had crossed the border into Belgium – much more quickly than anticipated – and Wellington and his troops had to leave immediately to prepare for war. Many of the officers died on the battlefield, still in their dress uniforms.

James Trenchard, self-made man and Wellington’s chief supplier, is at the ball with his wife Anne and their beautiful daughter Sophia. For Sophia, who has caught the eye of Edmund Bellasis, the son and heir of one of Britain’s most prominent families, this night will change everything. But it is only twenty-five years later, when the two families are settled in the newly developed area of Belgravia, that the true consequences of that moment will be felt. For behind the doors of these magnificent new houses, lies a web of gossip and intrigue . . .

Along with the story, there are terrific bonus features embedded into every episode, including a family tree that grows as you meet the characters, an interactive map showing where the main characters live in Belgravia, and fascinating insights into the fashion, history, politics, people and customs of the 1840s. Plus you also get the brilliant audio edition read by actress Juliet Stevenson free alongside the text.

‘It gets off to a cracking start, with a cross-class love affair . . . a 21st-century immersive experience, with its roots in the great literary tradition of serial publication’ Mail on Sunday

Read the FREE first episode today, and immerse yourself in the world of Julian Fellowes’s BELGRAVIA!

ENJOY AN EXTRA 10% DISCOUNT WITH SILVERCARD+ 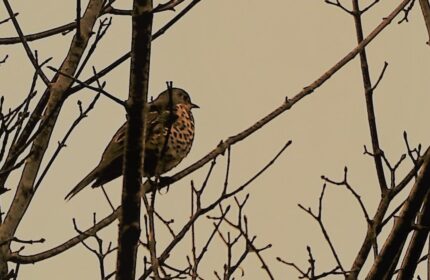