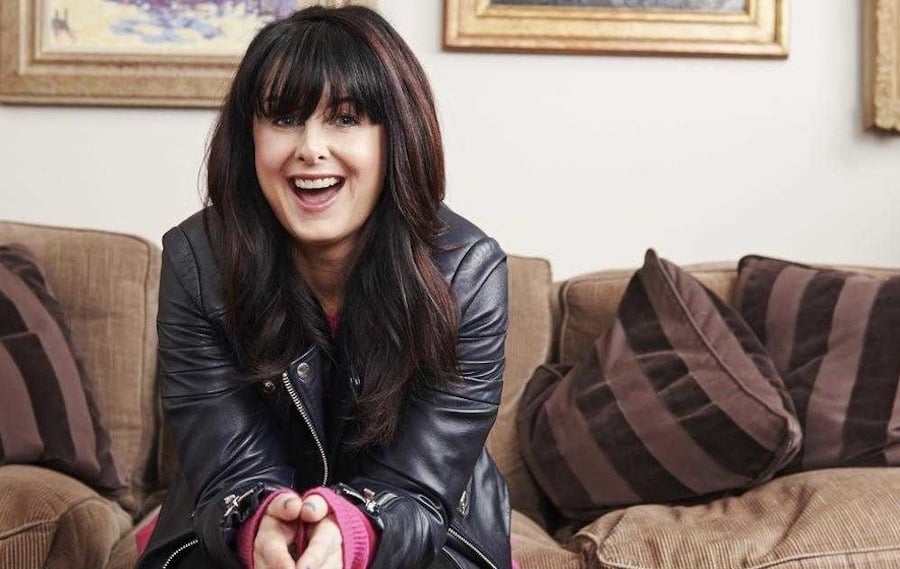 Beloved Irish author Marian Keyes has been writing bestselling books for more than 20 years – since her first book was published in 1995, she has published more than 13 novels that have been translated into 33 different languages.

Her signature style blends conversational tone with comic observation and a dash of real life – she tackles modern ailments like addiction, depression and domestic violence with compassion, hope and humour.

Her ability to strike the right balance between silly and serious has helped cement her reputation as one of the most popular novelists of a generation.

Right now she’s hard at work on her next book, due to be published in spring 2017 – and while we wait, today we’re looking back at some of her most popular titles worth dusting off and giving a read in the meantime.

This is the author’s first book and the novel that started it all. Claire Walsh has everything she wanted – but when the startling revelation of her husband’s affair comes just after the birth of her first child, she’s left heartbroken and decides to move home to her family in Dublin. In her home surroundings – and with the help of an attractive younger man – before long Claire finds it’s not long before she starts feeling a whole lot better.

This Charming Man follows the story of four women when they learn the news that charismatic politician Paddy de Courcy is getting married. One charming man, and a dark secret that binds them. It’s a dark storyline with plenty of humour peppered in to make it an enjoyable read. Published in 2008, it won the Irish Book award for popular fiction, too.

The Woman Who Stole My Life

Marian’s most recent book, The Woman Who Stole My Life, is another story full of wit and charm. It follows the life of Stella Sweeny, a married mother in Dublin whose life unexpectedly changes course after she attempts a good deed that results in an unfortunate car crash. Before long she finds herself thousands of miles from her old life wondering – is this fate or karma? Could happiness finally be just within her grasp?

In Rachel’s Holiday we meet another member of the Walsh Family, first introduced to us in Watermelon. Rachel is 27, unemployed, and in rehab mistaken for a drug addict. She only agreed to go because of her belief it would be more like a holiday – but when her time there starts stirring up some uncomfortable truths, she’s left asking herself what kind of new start in life this is afterall.

Find it on Amazon

So tell us – do you like Marian Keyes? What are your favourite books by the author?