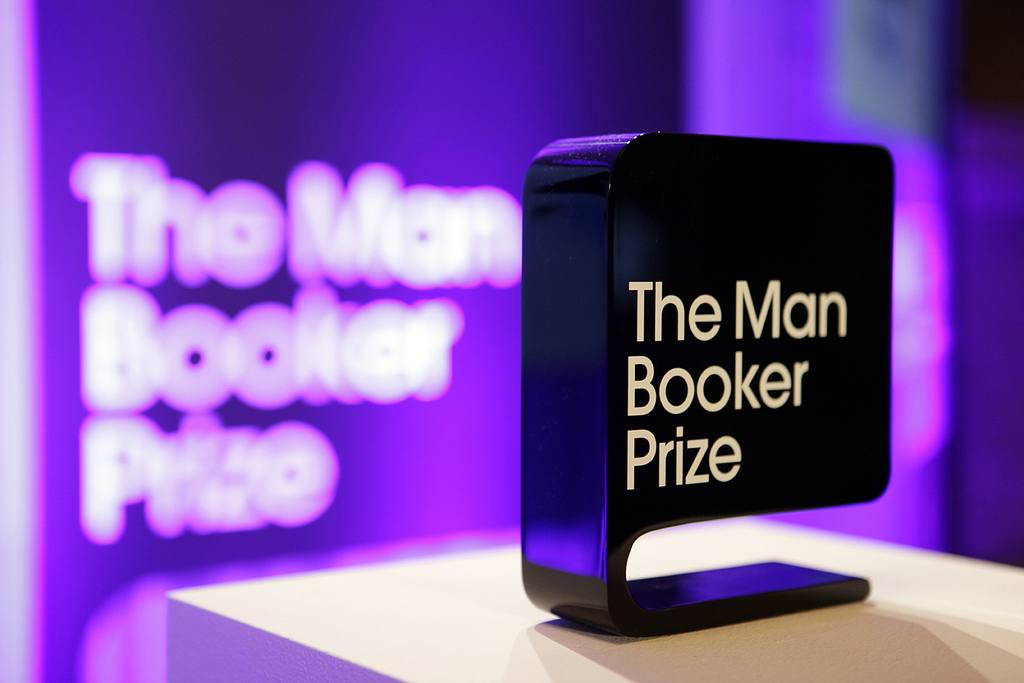 Read the best of the Booker Prize Longlist 2014

It’s the world’s most prestigious literary award – alongside the Pulitzer Price and the Nobel Prize for Literature – so it’s no wonder that people pay such close attention to the Man Booker Prize.

Since 1969, the prize has been awarded to a novel by an author from Britain, Ireland or the Commonwealth. However, in 2014, the criteria for entrants was extended – now, any author whose novel is written in English and published in the UK is eligible for the prize.

Some commentators now fear that the Booker Prize may be Americanised – however, this year’s shortlist contained only two American authors: Karen Joy Fowler and Joshua Ferris.

There were other outstanding novels on the shortlist from two British authors – Howard Jacobsen, a former winner, and Ali Smith – and Indian writer Neel Mukherjee.

The eventual winner was Australian Richard Flanagan, for his book The Narrow Road to the Deep and North.

The shortlist was chosen from a longlist, announced in July, and several excellent books failed to make it through to the final six.

Here, we’ve picked three of the best novels that didn’t make the cut.

Us is the first novel from David Nicholls since his 2009 smash hit, One Day. Nicholls’, primarily a screenwriter, had previously seen some success with his debut novel Starter for Ten, which was made into a film starring James McAvoy. However, One Day was a runaway success, spending several consecutive weeks in Amazon’s top 100 bestseller list and becoming a favourite with booklovers everywhere.

Us is similar in some ways, but different in many others. Like One Day, it’s a novel about love and relationships – but its characters are older. Douglas is looking forward to spending time alone with his wife now that their son is leaving home, but she suddenly announces that she will be leaving him as well. So he plans one last family holiday for the three of them.

Tim Auld in the Telegraph called Us ‘a quiet joy‘, while Mark Lawson writing in the Guardian criticised it for being ‘curiously buttoned-up‘. Still, it’s very much worth a read if you’re a fan of Starter for Ten and One Day.

Another favourite with book-lovers, David Mitchell has been previously shortlisted for the Booker Prize, for his first two novels: number9dream (2001) and Cloud Atlas (2004). His latest, The Bone Clocks, is most like these early novels in structure and tone. He’s taken to calling the novel his ‘mid-life crisis novel‘ in interviews and it’s certainly a dreamy, challenging take on a traditional narrative.

At around 600 pages long, The Bone Clocks won’t be for everyone. But it’s a fantastically absorbing story from one of Britain’s best living writers, and perhaps the favourite of all the novels in the longlist not to make it to the final six.

One of the handful of Americans to be longlisted for this year’s Booker Prize for the first time, Siri Hustvedt is a celebrated novelist and essayist from New York. The Blazing World is her sixth fictional book, but she has published several other volumes of non-fiction, poetry, and translated works from Norwegian to English.

The Blazing World is about artist Harriet Burden who, angry at not being better recognised by the New York establishment, chooses three male fronts to exhibit her work as their own. The story is told through a series of accounts – including reviews, testimonies and notebook extracts – and has been critically acclaimed on both sides of the Atlantic. Perhaps not yet as well liked as her 2003 novel, What I Loved, The Blazing World is book that will certainly chime with readers looking for great stories told in an innovative and exciting way.

Have you read any of the titles from the Booker Prize Longlist?