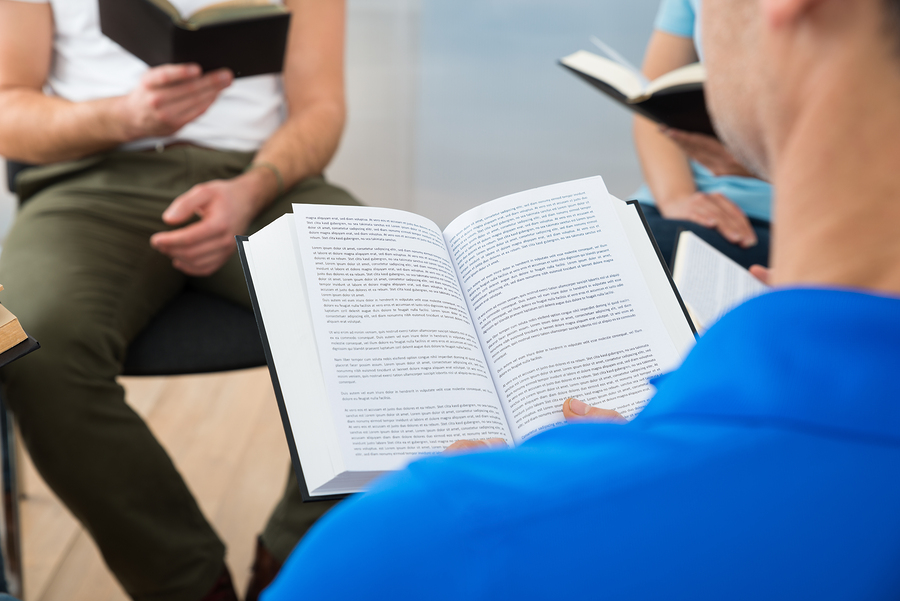 Start your own book club

Joining a book club can be a really fulfilling way to spend your time – particularly if your family don’t read as much as you do.

Discussing a book’s story and characters with other readers can bring it alive, and open you up to perspectives you haven’t yet considered.

Thinking about starting your own book club? It couldn’t be easier. Here are some tips to get you going.

If you’d like a book club that meets in person, you’ll need to get some members together to get it off the ground. Perhaps you’ve already got a group of friends in mind to start off with. But if you’re looking for extra members that you don’t know, think about placing ads in key areas: for example, on the noticeboard at your local library or through a Facebook post that you encourage your friends to share with other bookish minded individuals.

If you’re starting a book club with strangers, it might be best to have your first meeting on neutral ground – for example, in a local café or bar. But if you already know one another, taking turns to meet at each other’s houses is another popular option. The latter means that you’re able to provide your own tea, coffee and cakes – which gives you a chance to show off your baking skills, as well as your readerly insights.

But remember, book clubs can be virtual too. The Silversurfers Book Club, for example, is seasonal and online-based. Every season, the club presents its members with a selection of books; discussion of these books then takes place in the comments.

Given how easy it is to set up a blog with WordPress, nothing’s stopping you from creating the same virtual book club and facilitating it yourself. If you’re not keen on maintaining your own blog, try a Facebook group instead.

It might sound strange, but often the biggest disagreements in book clubs aren’t about liking or loathing a particular book – they’re over deciding which books to read. After all, you’ll only have a finite number of books you can cover and everyone will have their own favourites.

To avoid disagreements, try picking a theme for a set period of time. For a period six months, for instance, your theme could be the most recent Booker Prize shortlist, in which you read a book on the shortlist every month. Other prizes that lend themselves well to book clubs include the Bailey’s Prize, the Costa Awards and the Guardian First Book Award, all of which are awarded every year.

Alternatively, if your group are avid Radio 4 listeners, you might want to time your reads with Radio 4’s Book at Bedtime. Or if there’s a big film adaptation of a book coming out, think about reading the book and seeing the film too for a comprehensive debate on the merits of both formats.

Have you ever thought about starting your own book club?