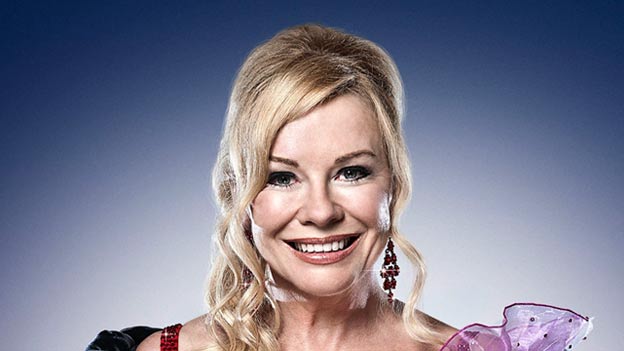 Describing herself as wife, mother, psychologist, writer, comedian, actor, dancer, diver, gypsy, dreamer, rich girl, poor girl, beggar girl, thief, in her new book The Vanished Untruth Pamela Stevenson fearlessly explores her own difficult childhood in Australia, and the effect it has had on her life.

She writes about her bold move to London in the Seventies, what it felt like to be a woman in a man’s world performing on hit comedy show Not the Nine O’Clock News, becoming Mrs Billy Connolly and being a mother to three grown-up daughters. Plus, Pamela shares her reasons for a dramatic career change (from comedic actress to clinical psychologist) and what it felt like to take to the floor on BBC1’s Strictly Come Dancing – not to mention her approach to cosmetic surgery and the ageing process.

It’s a fascinating read and her inimitable, frank style will leave you feeling as if you’ve known one another for years.

Have you read it??