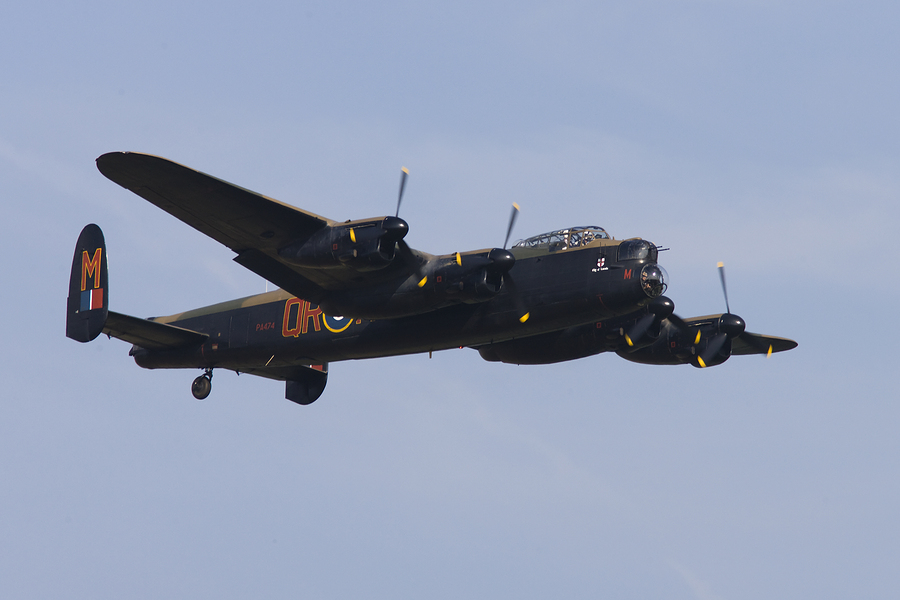 Vital development and the proving of airborne radar from 1942-1957, was carried out by RAF, Fleet Air Arm and US aircrews working with scientists and engineers at Defford Airfield, the secret aerodrome in the grounds of Croome Park.

RAF Defford became the main station in Britain for the development of airborne radar during and after World War II.  The airfield housed the Telecommunications Flying Unit (TFU), carrying out flight trials for the Telecommunications Research Establishment (TRE), which had moved from Worth Matravers to Malvern in May 1942. The experiments and developments carried out at Defford were of great historic significance, for they played a vital part in helping the Allies to win the war, and paved the way for many electronic applications that we now take for  granted. 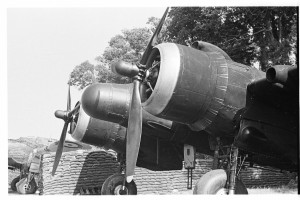 The airfield closed in 1957, after it was decided the runways were too short for large jet bombers, and the flying unit made the short move to Pershore airfield, formerly used by the RAF for training. However, Defford then provided a base for radio astronomy, an activity that has continued to the present day.

‘Capability’ Brown re-modelled the landscape of Croome Park in the 18th century, and he was also responsible for much of the rebuilding and decoration of Croome Court. Since 1996, the National Trust has not only restored the landscape park and opened it to the public, but has also preserved and refurbished some of the surviving RAF buildings. 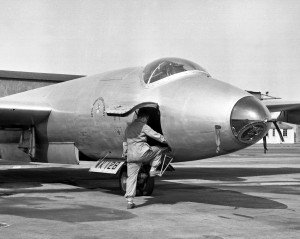 Croome Court is open to the public,  giving visitors an opportunity to view its long-term restoration. On Saturday 14th and Sunday 15th 2013 there is a Defford Airport Heritage Weekend. Admission is free. National Trust, Croome Park, Worcestershire. 10 am to 5 pm each day 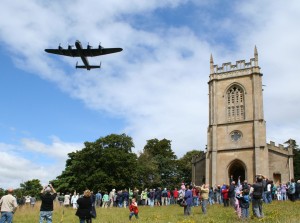 Please see the website for more information by clicking this link ←