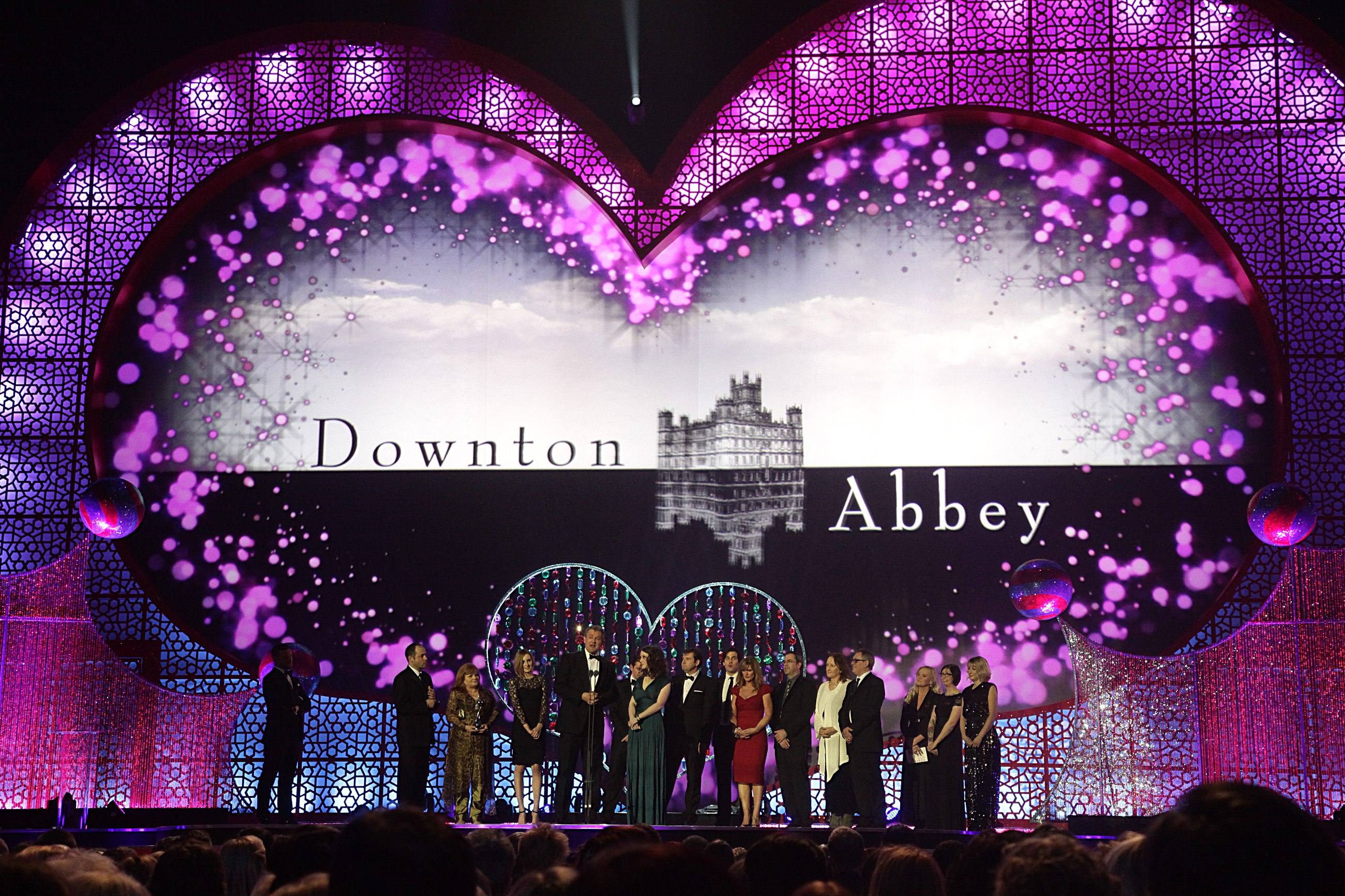 Downton greenlit for a fourth series

Hit drama Downton Abbey has been given a fourth series as ITV bosses warned viewers to have their “tissues ready” for the show’s Christmas tearjerker.

The channel had kept its audience of almost 12 million waiting longer than usual to confirm a further run of the Julian Fellowes-scripted show.

The eight-part run next year will again open and close with feature-length episodes as the tales of the Crawley family and their servants continue in the early 1920s, with filming once more at Highclere Castle. There will also be a Christmas edition.

This year’s two-hour festive episode sees the family head to a Scottish estate – filmed at Inveraray Castle – to visit cousins, against a backdrop of deer stalking and shooting in the Highlands. But many of their staff have remained at Downton, and further dramas unfold in the family’s absence, in the show to be shown at 9pm on Christmas Day.

Executive producer Gareth Neame said: “While the cat’s away, the mice will play. What will they get up to while the family is away?”

ITV’s director of drama Laura Mackie said: “As ever, Downton will take its audience through a whole range of emotions. All of life’s experiences will feature in this episode. This is one episode you will want to see live with millions of others – and best have the tissues ready.”

The Christmas edition of the show has become one of the most popular programmes of the festive season.

Neame said next year’s series would see many well-loved characters return and there will be more new faces.

Mackie said: “We’re thrilled to welcome back a drama series that has become a much-anticipated part of all our lives every autumn and achieved success around the globe.”

Are you thrilled too?