This site uses cookiesClick here to remove this messageMore information
Welcome to Silversurfers - features, offers, news & social forums for the over 50s...
Silversurfers
Log In Join
Silversurfers
Menu
Articles
Articles CultureFilm7 amazing black and white films to get you into the Golden Age of Hollywood 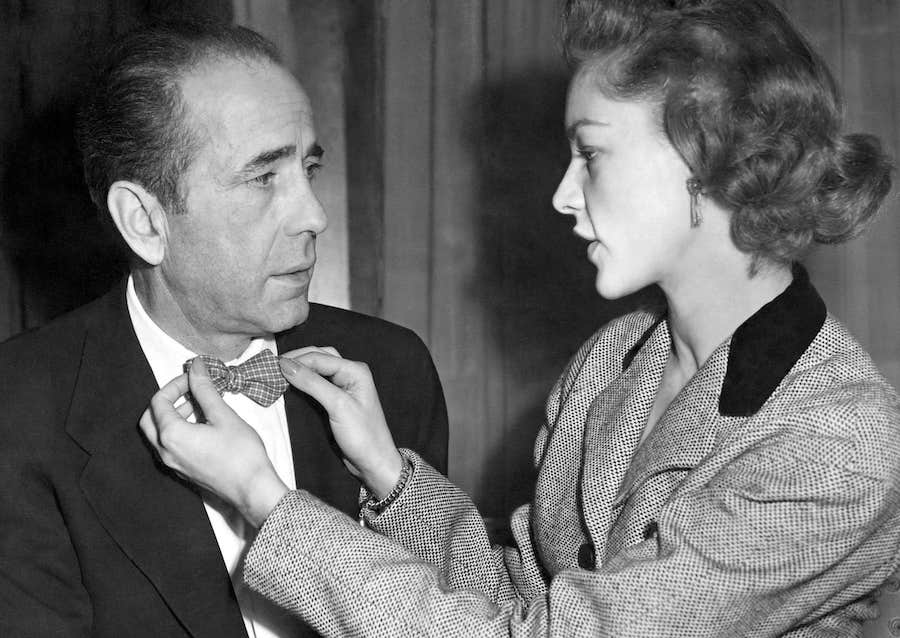 They must be good if we’re still watching them today

Like fine wines, mature cheeses, and George Clooney, some things just get better with age.

Old films can be dismissed for being bereft of the CGI and slick cinematography that makes modern movies so visually arresting. But what they might lack in technical flair they often make up for in character-driven drama, and Hollywood served up some of the finest films ever crafted between the 1910s and 1960s – the studios’ so-called ‘Golden Age’.

A perfectly pitched blend of sadness and sentimentality, romance and tension, hope and cynicism, Casablanca’s reputation precedes it, and it’s packed with famous quotes you probably never knew were from the movie (“Here’s looking at you, kid”). Set in Morocco during WWII – and released while the war was still going on – the flick is as much historical artefact as cinematic masterpiece.

An early entry in the now-crowded canon of ‘movies about movies’, Sunset Boulevard – directed and co-written by Billy Wilder – follows former silent movie star-turned-ageing recluse Norma Desmond (played by Gloria Swanson) as she slowly loses touch with reality while plotting an ill-fated comeback. Overflowing with dark, brooding glamour, the film’s status has only grown down the decades, and it got the Broadway treatment from Andrew Lloyd Webber in the early 1990s.

The film is often compared to All About Eve – also released in 1950 – an almost-as-brilliant Tinseltown drama starring Bette Davis. The pair faced off in almost every category at the 1950 Oscars. The Academy preferred All About Eve. We don’t (quite) agree.

The film that made us definitively fear bathrooms, Alfred Hitchcock’s Psycho sees the master of suspense at perhaps his most suspenseful and influential – particularly thanks to the infamous Janet Leigh shower scene.

Hitchcock was a genre unto himself and could probably fill this list alone, but he filmed most of his later masterpieces (Vertigo, Rear Window, North By Northwest) in full technicolour. For Psycho he went back to black and white, partly for artistic reasons, partly due to budget.

Only three films have ever won the so-called ‘Big Five’ Academy Awards (Best Picture, Director, Actor, Actress, and Screenplay): The Silence Of The Lambs in 1991, One Flew Over The Cuckoo’s Nest in 1975, and It Happened One Night in 1934. A romantic comedy decades ahead of its time, the film stars Claudette Colbert as a spoiled heiress forced to journey cross-country with a characteristically roguish Clark Gable. Chemistry inevitably ensues.

The quintessential film noir, to the modern viewer The Big Sleep is steeped in stereotypes, but that’s because it arguably created most of them. A hard boiled private investigator, an alluring yet devious femme fatale, a seedy underworld that reveals itself piece by piece – all the ingredients are there for a detective caper with monochrome visuals that belie its grey morality.

Humphrey Bogart and Lauren Bacall were the ‘Bennifer’ of their day, and their onscreen chemistry is positively irresistible.

Old movies do not lack for thrills. A tightly-plotted courtroom drama with more than a few twists, nothing is as it seems in Witness For The Prosecution, an adaptation of Agatha Christie’s short story and play of the same name. Another work of art from Billy Wilder, this one stars Tyrone Power and the inimitable Marlene Dietrich. We tried to guess the big reveal and failed dismally.

Famed for its faith-in-humanity-restoring ending, there’s a surprising quantity of hardship for lead James Stewart to wade through before the titular wonderfulness commences, but when it comes, it’s very emotional. Move over Die Hard and Home Alone – the best Christmas movie predates them by half a century, and if the tears aren’t flowing by the credits, you may genuinely not have a soul.