This site uses cookiesClick here to remove this messageMore information
Welcome to Silversurfers - features, offers, news & social forums for the over 50s...
Silversurfers
Log In Join
Silversurfers
Menu
Articles
Articles CultureFilm9 of the most iconic dance scenes in movies 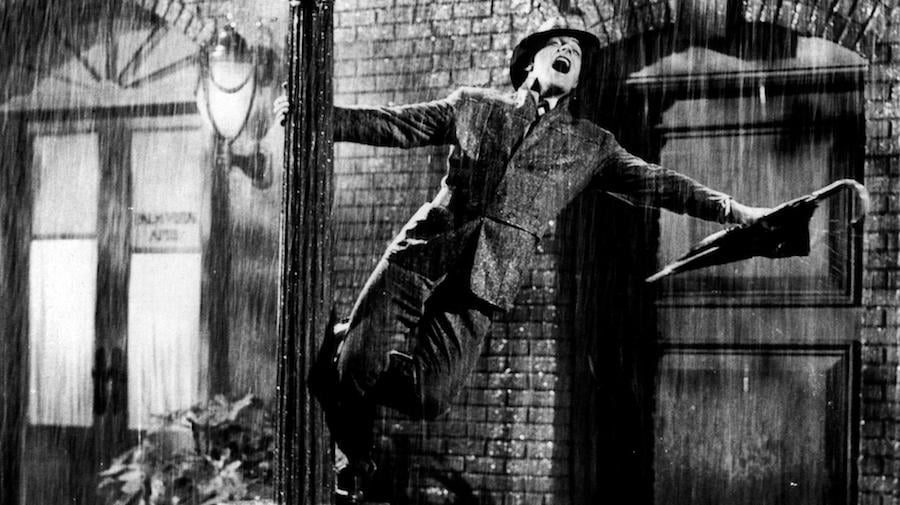 From Dirty Dancing to Napoleon Dynamite, these musical numbers will get your feet tapping.

A proper dance number is hard to pull off in a movie: it needs to make sense in the storyline, be realistic, or make a wider artistic point.

From the authentic to the totally bizarre, these are some of the best dance scenes that have elevated a film from incredible to truly iconic…

When Slumdog Millionaire wraps up, viewers are treated to a surprise dance scene. Stars Freida Pinto, Dev Patel and a cast of dancers perform a Bollywood-style musical number on an empty train platform. It’s utterly joyful and you won’t be able to get the Jai Ho lyrics out of your head for days.

Who among us hasn’t dreamed about launching ourselves into the air, only to be caught by Patrick Swayze? OK maybe it’s just us… But you still can’t deny how iconic the final Dirty Dancing scene is – starting with the famous line, “Nobody puts Baby in the corner”, and ending with that gravity defying lift. The whole soundtrack of Dirty Dancing is perfection, but (I’ve Had) The Time Of My Life cemented this dance scene’s place in history.

You might not think a brilliant dance scene could be aptly described as ‘totally weird’, and yet that’s exactly what Jon Heder gives us in Napoleon Dynamite. The 2004 movie centres around socially awkward teenager Napoleon, and his crowning moment – which helps win his best friend the high school election – is a complicated solo dance routine to Canned Heat by Jamiroquai. It’s unexpected, weirdly elaborate, and totally electric.

It’s hard to pick just one standout dance scene from 1952 musical Singin’ In The Rain, but we’re going to go for the title sequence. Gene Kelly plays a silent movie star who falls in love with chorus girl Debbie Reynolds – and after he steals a kiss with her, Kelly launches into the iconic song. He tap dances in the pouring rain, climbing onto lampposts and splashing in puddles with total glee.

5. Do The Right Thing

Spike Lee sets the tone from the start of Do The Right Thing: a Brooklyn street is flooded with an almost eerie red light, and Fight The Power by Public Enemy starts blaring. Rosie Perez – who plays Tina in the film – starts dancing. Her face almost looks pained, her movements are energetic – towards the end she’s even dressed as a boxer, complete with gloves – and it sets the scene for what is a claustrophobic film with plenty of tension. According to Lee, the performance was inspired by the opening scene of 1963 film Bye Bye Birdie.

13 Going On 30 tapped into our love of nostalgia, when Jennifer Garner’s character – a 13-year-old girl who wakes up in her 30-year-old body – performs the dance every Eighties kid knew: Thriller by Michael Jackson. Adding to the charm, Garner dances with absolutely no inhibitions or embarrassment, and soon everyone else at the party can’t help but join in.

Silly, fun and just a bit mad, The Time Warp dance has become so popular there’s even a WikiHow article dedicated to it – although we’re not so sure instructions are totally necessary, as you just need to follow along to the lyrics.

It’s hard not to be astounded by the way Jennifer Beals moves in the audition scene of Flashdance. She pirouettes and jumps across the room with wild abandon – and it helps that she’s dancing to the absolute banger that is What A Feeling.

Sure, it’s cheesy, but when it comes to dance movies (yes, that is a legitimate genre), it just doesn’t get much better than Step Up. The final number of the first movie is phenomenal, seamlessly mixing together contemporary dance with street and hip hop elements.