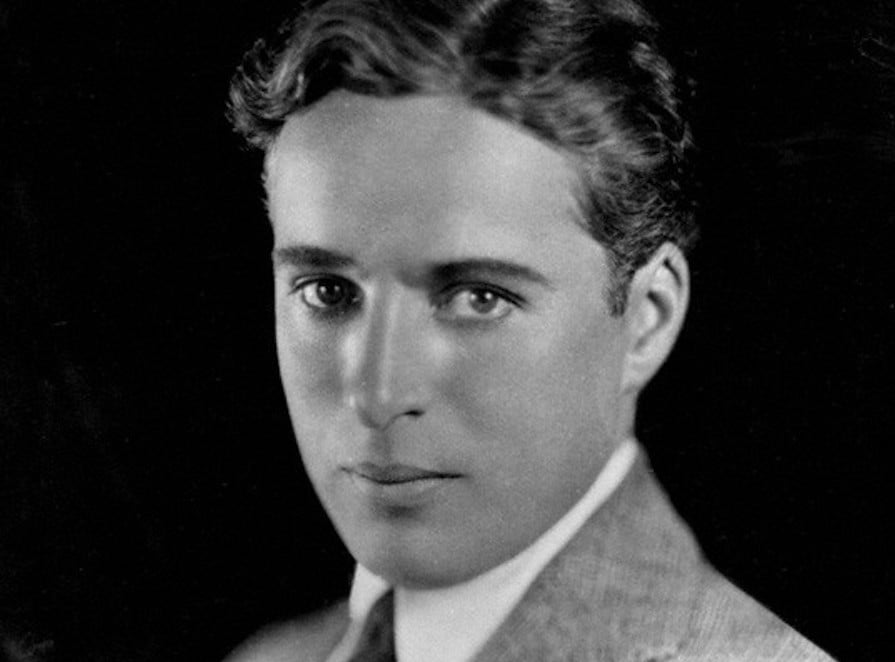 The best of Charlie Chaplin

British actor, comedian, filmmaker and composer Sir Charles Spencer Chaplin – best known as Charlie Chaplin – is one of the most iconic actors in the history of film.

He rose to fame during the era of the silent film, when he was best known for his screen persona the Tramp.

Born in London, Chaplin began performing at an early age. After working as a stage actor and comedian, he was signed to the Fred Karno company and scouted for the film industry in America.

By the end of the First World War he was one of the best known figures in the world, and continued to work in the film industry until just a year before his death at the age of 88.

In celebration of his life and career, today we’re looking back at some of his best moments on the big screen.

Are you a fan of Charlie Chaplin? Share your memories in the comments below!