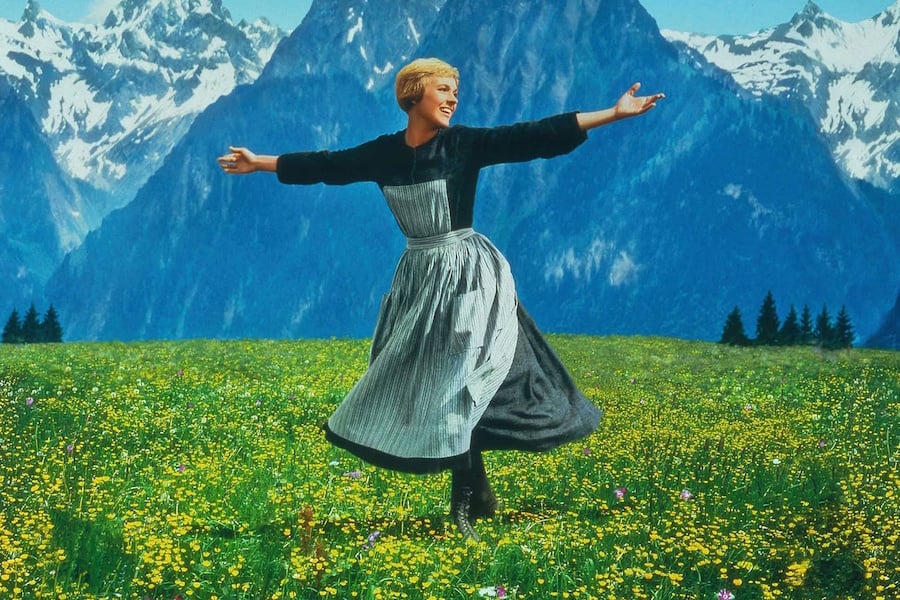 The Best of Julie Andrews

She first came to fame on the stage, where she starred alongside Rex Harrison in the Broadway debut of My Fair Lady in 1956.

Next she took Hollywood by storm – she won an Academy Award for her performance in Mary Poppins and her most beloved film – The Sound of Music – is still popular with audiences today.

At 81 years old she shows no signs of stopping – in 2015 she directed a new stage version of My Fair Lady for the Sydney Opera House and is currently filming a new children’s television series to debut on Netflix in 2017.

So to celebrate, today we’re looking back on some of the best Julie Andrews performances through the years.

The Sound of Music


Wouldn’t It Be Loverly (My Fair Lady)


A Spoonful of Sugar (Mary Poppins)


Do-Re-Mi (The Sound of Music)


My Favourite Things (The Sound of Music)


The Rain in Spain (My Fair Lady)


Something Good (The Sound of Music)


What are your favourite Julie Andrews performances? Let us know in the comments below!