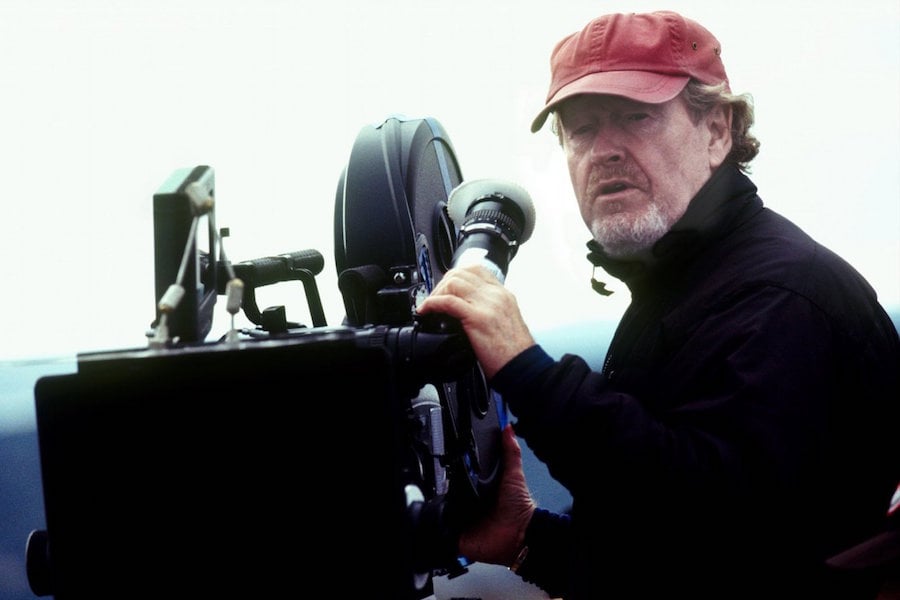 The best of Sir Ridley Scott

Sir Ridley Scott is the English film director and producer behind some of the most popular blockbusters of the last four decades.

After working for the BBC and making commercials for brands like Hovis in the early 1970s, his commercial breakthrough came with the science-fiction horror film Alien in 1979.

In the nearly forty years since, he’s been the creative force behind dozens of films and television shows that have gone on to win BAFTAs, Golden Globes, Emmys and Academy Awards.

Today we’re looking back at some of his best films through the years with a few clips. Are any of your favourites on the list?


What are your favourite Ridley Scott films? Were you surprised to learn he directed any of the above?