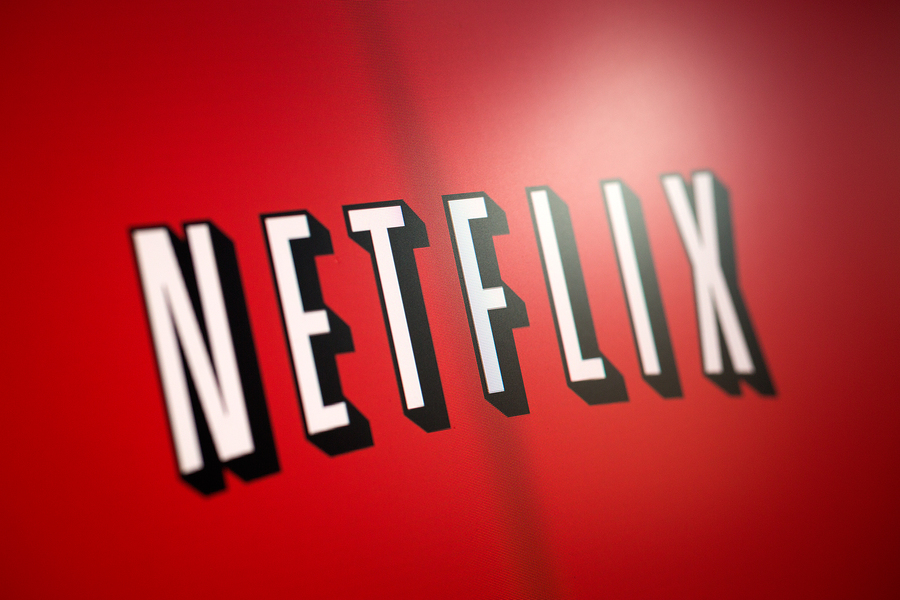 Five of the best classic films on Netflix

By Rachel - Silversurfers Assistant Editor May 14, 2015

With more films being made than ever before, it’s a fantastic time for any movie aficionado and with Netflix offering a great selection of movies and TV shows we’re almost becoming spoilt for choice.

But even with all the new movies being released, sometimes all you want is to get comfy and watch a classic.

So if you think they don’t make them like they used to, here are five great classic movies available on Netflix right now. 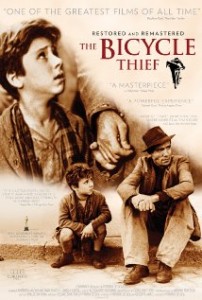 A true Italian masterpiece, The Bicycle Thieves is the story of unemployed and desperate Antonio Ricci, who after his bicycle is stolen, searches for the thief on the streets of war-torn Rome.

Accompanied by his young son Bruno, Antonio’s journey is a deeply profound as the pair fight and bond during their quest to recapture the bicycle.

Leaving a lasting impression on both mainstream and world cinema, The Bicycle Thieves is a sentimental and devastating film that will stay with you long after it has ended. 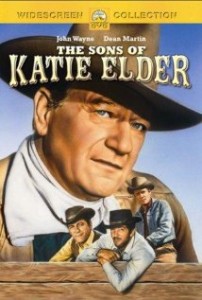 An often forgotten addition to John Wayne’s series of westerns, The Sons of Katie Elder has everything a good western should from outlaws and shootouts to the romance of the old west.

The film follows four brothers, including the gunslinger John Wayne and gambler Dean Martin, who return to their hometown to attend their mother’s funeral and set out to avenge their father’s murder after it is revealed he gambled their home away.

Fun, intriguing and exciting, if you’re looking for a great western The Sons of Katie Elder is still a perfect example of the genre doing what is does best. 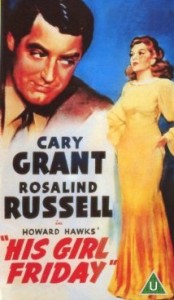 Howard Hawk’s 1940 film is one of the greatest examples of the screwball comedy genre popular at the time. It’s a fast-paced and madcap romp that still holds up to this day as a great comedy.

Following Cary Grant’s newspaper editor’s numerous attempts to win back the affections of his ex-wife, and once star reporter, before she remarries, His Girl Friday has both Grant and Rosalind Russell at their very best with every scene quick, tight and bursting with charm and wit.

There have been many forgotten attempts to remake this classic since but none have come close to capturing the originals wonderful tone and the chemistry between the two lead characters. 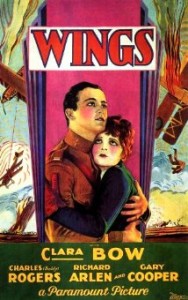 If you’re looking for a classic film there are few more deserving of the title than Wings. It was the first film to ever win the Academy Award for best picture, and the only silent movie to do so before The Artist’s win in 2012.

A tale of romance and tragedy set on the backdrop of the First World War, the film follows two men in love with the same women, who both join the Air Force while still vying for her affection.

Lauded at the time for its aerial dogfights, especially the climax at The Battle of Saint-Mihiel, Wings mixes romance and adventure expertly and is a great example of the early days of modern cinema. 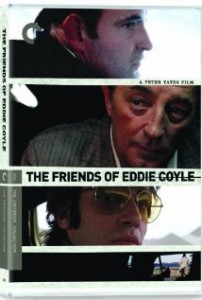 Often forgotten from the plethora of American crime movies that populated the 1970s, The Friends of Eddie Coyle is a classic slow-burning thriller that was respected but lost in the haze of the grander and louder films of the decade.

Robert Mitchum stars as the eponymous lead, a man facing time in prison and straddling the line between both sides of the law. Eddie Coyle’s dual identity as a police informant and criminal is played masterfully by Mitchum who injects sympathy into the weary and desperate criminal.

A true classic that has been mimicked and imitated in the 42 years since its release but it still stands up as a great movie that no crime fan should miss.

Have you found any great classic movies on Netflix?