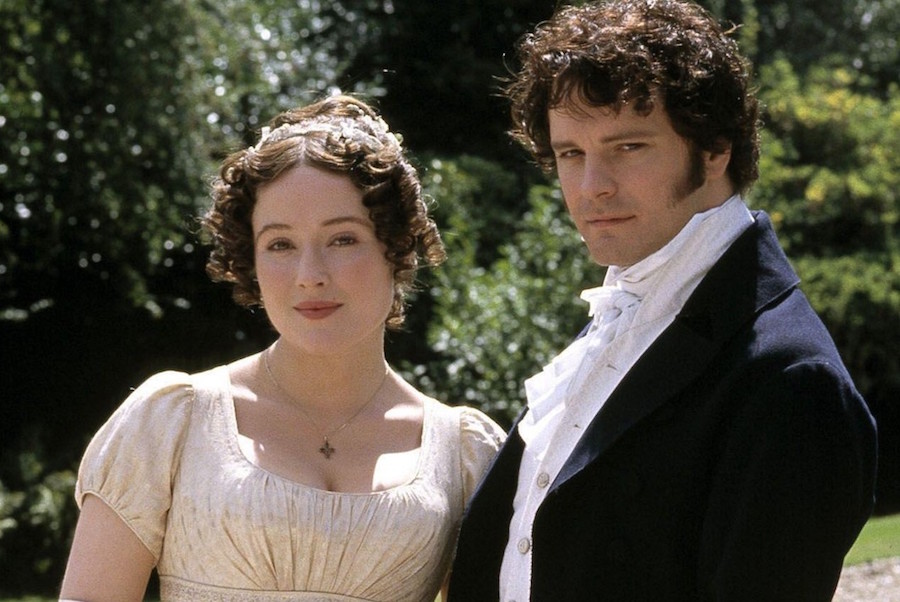 When done right, film adaptations make the characters from the page come to life in brilliant Technicolor; seeing our favourite books vividly imagined on the big screen can be a joy to watch. And finding out there’s a book behind a great film is always a worthy excuse to head to the bookstore.

So whether you’re looking for a film to watch or a book to read, we’ve got you sorted with out pick of some great film adaptations for all. 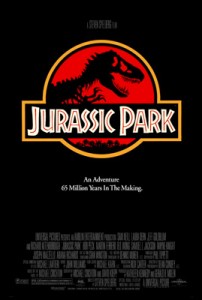 Forgetting the 2015-remake, the Stephen Spielberg directed Jurassic Park is a cult favourite and a brilliant adaptation of Michael Crichton’s book by the same name. When it was first released in 1993, the film featured some of the most advanced graphics and movie special effects ever on the big screen, making for a wonderful – and at times genuinely terrifying – viewing experience. Quotable, entertaining, tense and exciting, Jurassic Park offers everything you want in a film adaptation. Staying true to the basic story, the film manages to bring the best bits of the book to life, while still leaving something to make it worth reading for any fans of the movie who haven’t read it already. 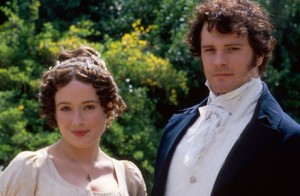 Jane Austen’s classic novel is one of the most celebrated love stories ever written; Elizabeth Bennett and Mr Darcy are both beautifully rendered characters and Austen masterfully tells their story with attention to detail, foreshadowing, heart and wit. The six-episode BBC mini series is no less beloved by audiences. Staying true to the plot of the story – even using dialogue word-for-word from the book itself – the period drama is filled with heartache, longing and plenty of romance, all the while bringing 19th century England to life with incredible care. In 2005, a second film was released starring Kiera Knightley – this version softens the edges slightly, collapsing Austen’s story into a more compact cinema-friendly form.

The Prime of Miss Jean Brodie 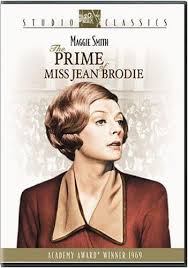 Muriel Sparks’ classic novella is famous for its wit, intellect and brevity; spanning just 136 pages, the book manages to tell the story of schoolmistress Jean Brodie, the bond she shares with her students and the cunning wit that ultimately leads to her downfall. The 1969 film, starring Maggie Smith, brings this free-spirited teacher to life and leads audiences to question the difference between what’s right and what’s good as we watch her controversial teaching philosophy draw the ire of those around her. 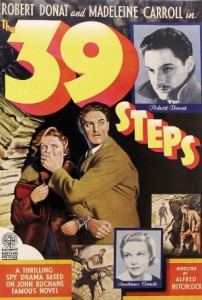 John Buchan’s enduring book the 39 steps is so popular its been adapted for the silver screen no less than four times and turned into an award-winning West End comedy that enjoyed a 9-year run in London. Filled with suspense, mystery and clever twists, there was no better person to turn the 1915 classic into a film format than the king of thrillers, Alfred Hitchcock. His 1935 adaptation is still widely considered the best, and though not quite faithful to the book’s original plot, the spy drama weaves and incredible web of mystery and makes it just different enough to enjoy both.

Do you like to read the book before you see the film? Or are you happy to watch the film first then read the book later? Let us know in the comments below!