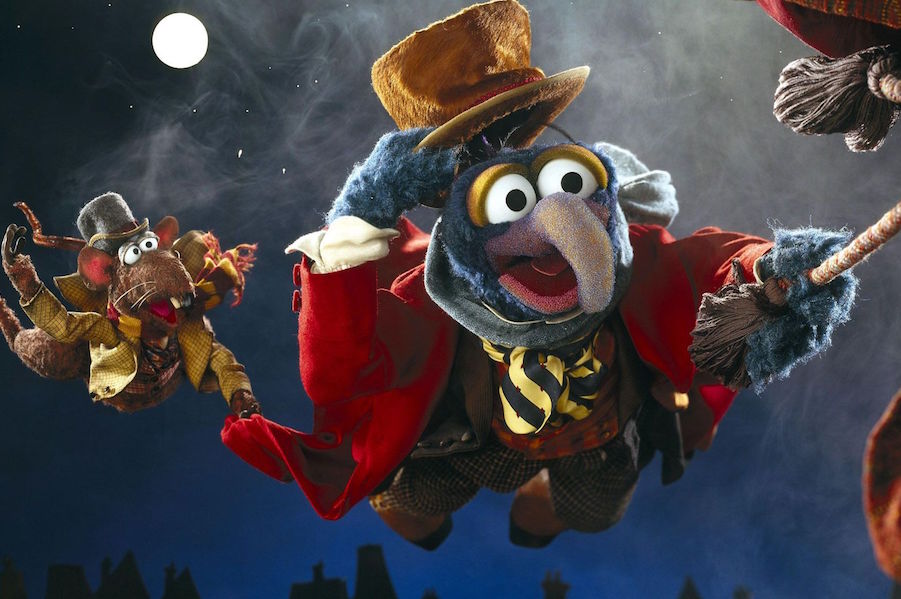 Watching a festive film with your family is a great way to get into the Christmas spirit; there are dozens of excellent family-friendly films out there that bring to life all the magic of this special season.

From an animated version of the Christmas Carol to inventive stories about the origins of Father Christmas, here’s our pick of the 5 best family Christmas movies to watch this December.

Charles Dickens’ most iconic character gets the Jim Henson treatment in The Muppet Christmas Carol. Starring Kermit the Frog as Bob Cratchit and Gonzo the Great as Charles Dickens, this charming retelling is a warm and witty take on the story. Michael Caine is Scrooge, and the rest of the beloved Muppet characters make appearances as supporting characters in a film that’s a surprisingly faithful retelling of the original Dickens novel. 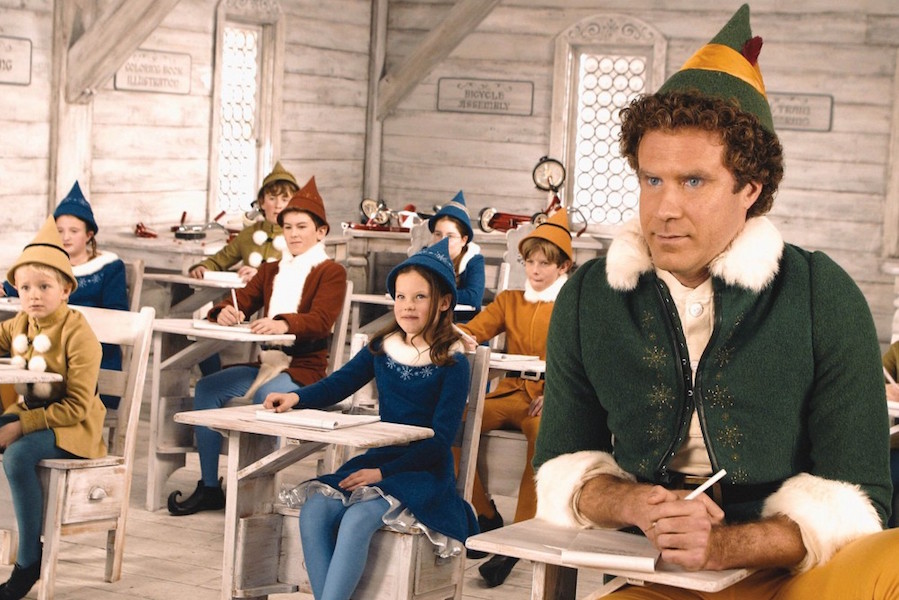 Funny, charming and endlessly quotable, Elf is great for children both big and small. The story follows Buddy the Elf, who leaves the life he knew at the North Pole to reconnect with his paternal father in New York City. It’s not long before he spreads the festive spirit – just in time to help Santa Claus and save Christmas. 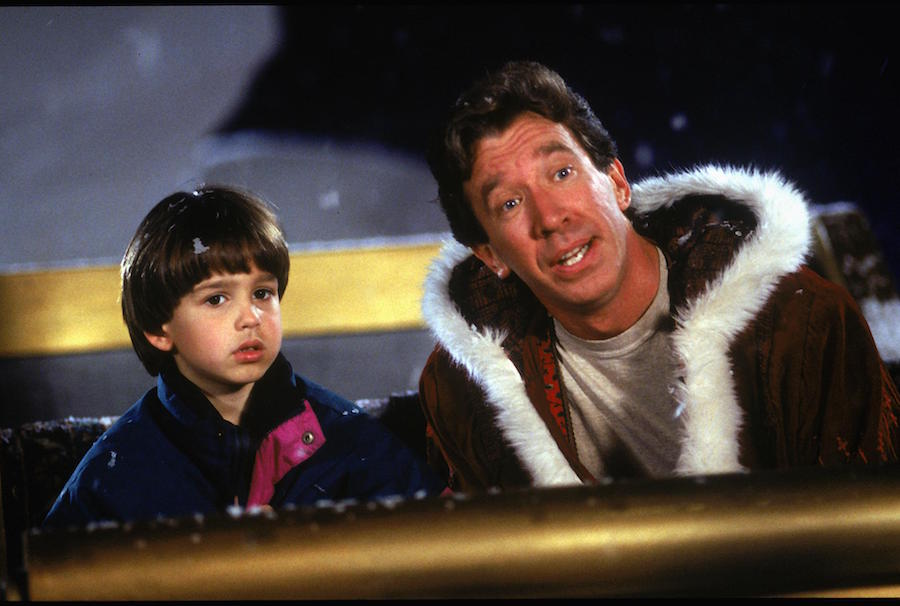 Since it’s release 20 years ago the Santa Clause has been a treasured family favourite. Tim Allen stars as the cynical Scott Calvin, who has to step into Santa’s shoes after an unexpected turn of events. Hilarious and heart-warming in equal measure, we watch as Scott physically transforms into Santa Claus and rediscovers the true meaning of Christmas along the way.  If you enjoy the film, there’s two more instalments in the series, each more hilarious than the first.

How the Grinch Stole Christmas 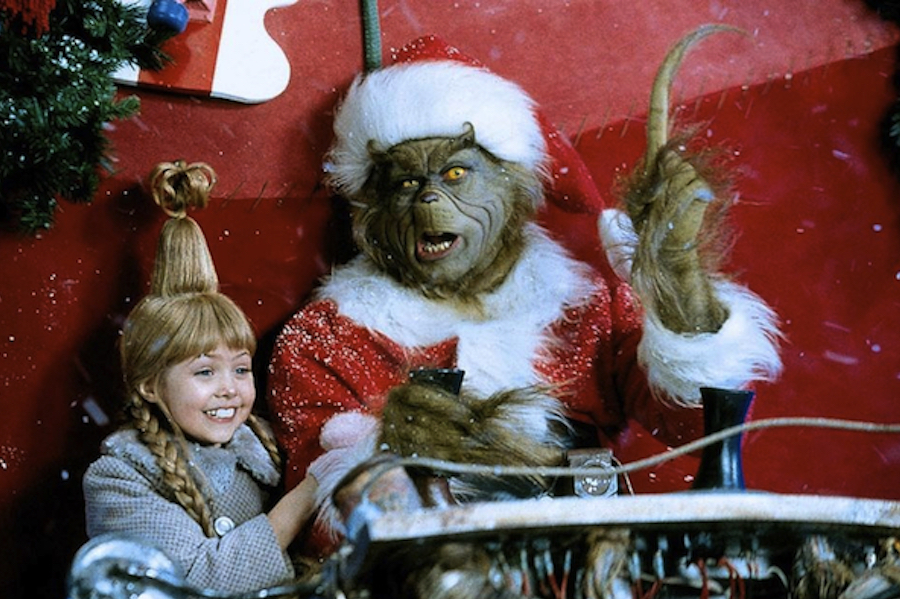 The beloved Dr Seuss book gets a big screen makeover in How the Grinch Stole Christmas. Colourful, quirky and fun, Jim Carrey stars as the Grinch in this festive favourite. Watch as the Grinch sets out to destroy the magic of Christmas until a chance encounter with a little girl, Cindy-Lou, helps him experience the special holiday in a whole new way. 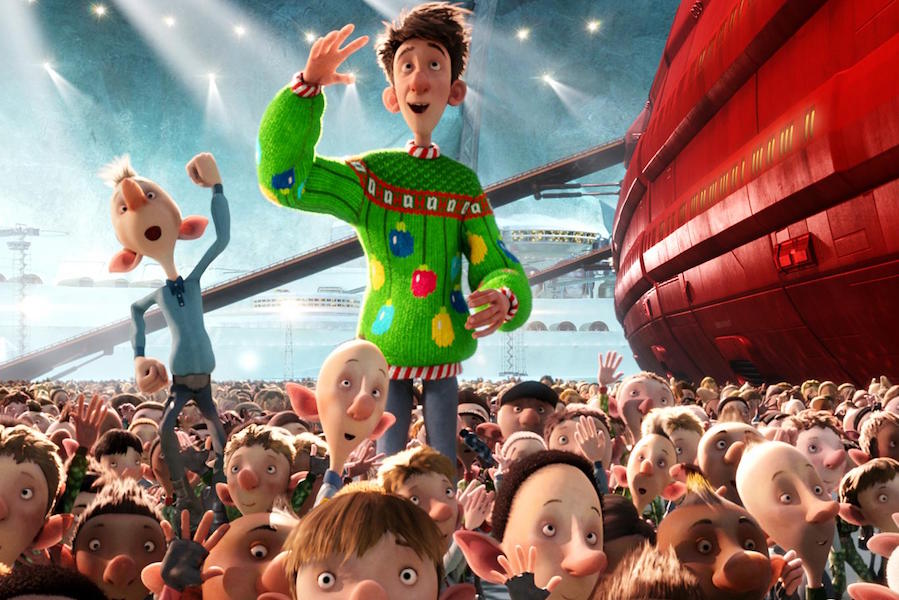 Released in 2011, Arthur Christmas is an animated film perfect for all ages – especially little ones. The film tells the story of Arthur, son of Santa, who leaves the North Pole on a mission, complete with reindeer and a gaggle of hilarious and lovable elves in tow.

What are your favourite family friendly Christmas films?