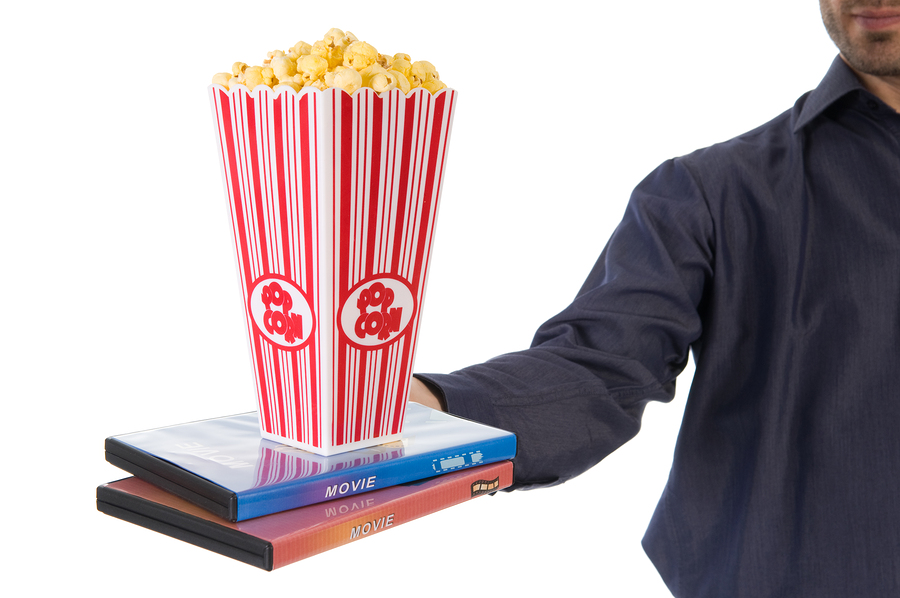 Top movies to rent this autumn

As the temperature cools and the nights grow longer it’s the perfect time to curl up on the couch and watch a good film.

And whether you’re planning a family night in or an evening relaxing on the couch with a loved one, we’ve put together a list of our favourite films – old and new – to get you in the mood for autumn.

Rob Reiner’s 1989 romantic comedy When Harry Met Sally was an instant cult classic when it first made its debut 25 years ago. Starring Meg Ryan and Billy Crystal, the film follows the two characters over 11 years in New York City as they try and answer the age-old question – can men and women really be friends?

When Harry Met Sally screenwriter Nora Ephron also wrote and directed another brilliant romantic comedy starring Meg Ryan and Tom Hanks, You’ve Got Mail. Set in New York City in the autumn, the story follows two business rivals who despise each other in the office but find a connection online.

Meryl Streep and Goldie Hawn star in this hilarious comedy about greed, vanity and growing old gracefully. The two long time rivals do their best to outpace the ageing process – and each other – with an immortality treatment. A touch of the supernatural makes this the perfect film to watch ahead of Halloween.

Matt Damon and Ben Affleck’s Academy Award winning screenplay for Good Will Hunting propelled the two into superstardom and also earned Robin Williams his first Oscar for best supporting actor. Set in New England, an M.I.T janitor with a gift for mathematics finds direction in his life with the help of a psychologist.  It’s a touching story about identity, opening your heart and finding your place in life.

A light film the whole family will love. The Princess Bride spoofs – and celebrates – the classic fairy tale and follows the journey of Wesley, who goes on a daring quest to win the heart of his true love and save her from a bad marriage. There’s romance, adventure, and everything in between.

This uplifting drama follows the story of King George VI and the quest to find his voice after the death of his father and scandalous abdication of his brother King Edward VIII. With the country on the brink of war he begins work with eccentric speech therapist Lionel Logue to overcome his stammer and deliver a rousing radio-address that inspires and unites people around the country.

What are your favourite movies for autumn?