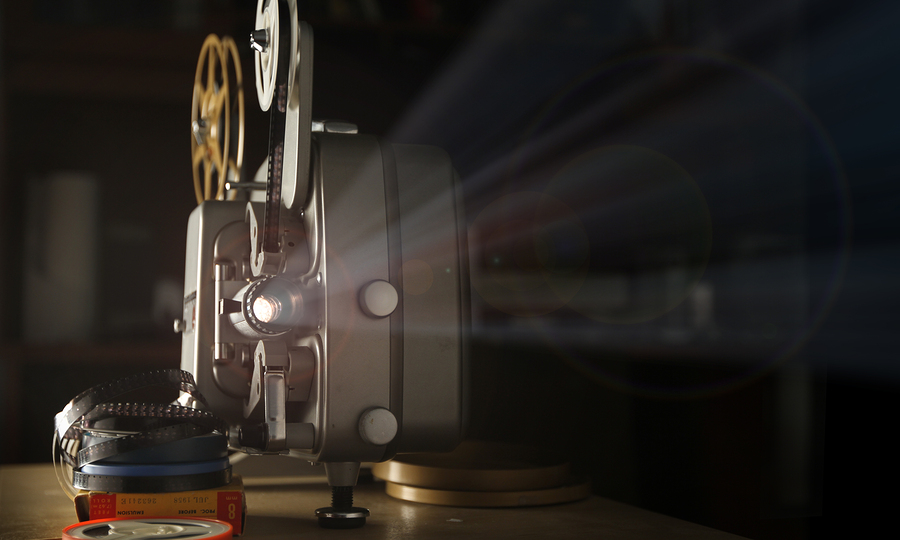 The top six black and white films worth watching

Rediscover (or discover for the first time) some of the retro classics that helped define modern filmmaking.

In a world of 3D blockbusters, it’s easy to forget about black and white films but if you make the effort, you’ll be rewarded with some excellent storytelling.

Ever feel as though you’re stuck in an increasingly mechanised world? You’re not the first person to feel that way. In fact, this 1936 film about a struggling factory worker will be easily relatable. Starring Charlie Chaplin, this is a silent film with sound effects and is essential viewing for comedy fans.

This tense drama tells the story of a hung jury debating a murder charge and is well worth a watch. The character acting is terrific and the fact that the film was made on a small budget only highlights its ingenuity.

3. To Kill a Mocking Bird

A compelling telling of the book by Harper Lee, this film tells the story of a small town lawyer during the Depression-era in America defending a black man accused of raping a white girl. Told through the eyes of a young girl, you can expect to have your heartstrings tugged.

4. The Best Years of Our Lives

Set just after the end of the Second World War, this film charts the return of three veterans and the struggles they face in trying to re-adjust. The men have changed during their time away – and so have their families.

A frustrated businessman receives a visit from an angel and is given a whole new perspective in this heart-wrenching but very enjoyable tale. This gem is real festive favourite, meaning you should keep an eye on your local cinemas over Christmas – they might just have a showing.

A former star of the silent screen has the chance to claw her way back from obscurity when a hack writes her a new screenplay, but the attempt soon descends into madness. This chilling film offers some incredibly compelling performances and a wonderful glimpse of filmmaking in years gone by.

How to watch great black and white films

Finding black and white films at your local cinema can be a challenge, especially if you live near a big multiplex, but do keep a close eye on the listings. Many cinemas have one off screenings and shows to celebrate anniversaries and special occasions. The Prince Charles Cinema in London even has a silent film season.

If you’d prefer to watch some classic films in the comfort of your own home, try logging on to sites like Black and White Movies or Old Movie Time. Catch up on a few classic movies and you’ll see they just don’t make them like that anymore.

What are your favourite black and white films?